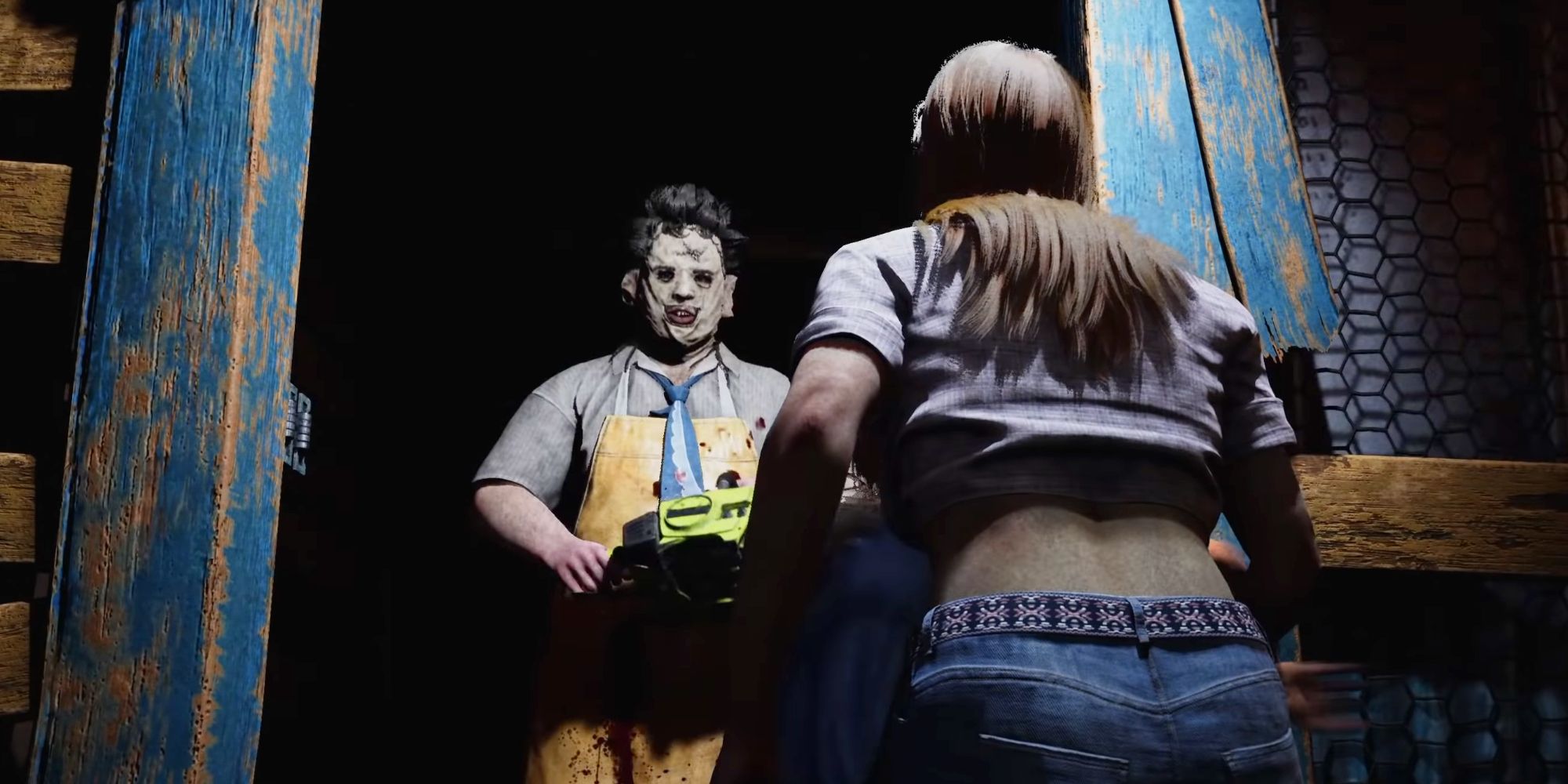 The Texas Chainsaw Massacre has a new asymmetrical horror game on the horizon, and its aesthetic and detailing catch the same lightning as the original grungy, dirty, sweaty movie brutally displayed in cinemas in 1974. The new Texas Chainsaw Massacre game has stuck in a lot of fans' minds since its reveal at The Game Awards in 2021 and more information has only served to whet player's appetites for more cannibal carnage. Horror fans are often uniquely scrutinizing of translations from cinema to video games, so nailing the art style and direction of the game may be as imperative as making it play well.