For most people, COVID-19 is now like a common cold, with symptoms such as a sore throat and a runny nose.

Millions of people have now received booster vaccines and health experts have repeatedly said that jabs are the best way to keep everyone safe from Omicron.

Omicron has been found to be milder than other variants that came before it.

Scientists at Washington University in St Louis, have warned that anyone that’s recovered could be at risk of nasty complications in the year after infection.

Several studies have identified some potentially life-threatening complications including:

The experts analyzed the records of 150,000 COVID-positive people and found that the rate of conditions such as coronary disease, strokes and heart failure, was noticeably higher in those who had been infected compared to those who had not.

The researchers said that this difference was also visible in people who had mild cases of the virus – so may not have been hospitalized with the bug.

The risk of heart attack increased by 63 percent after having Covid, while the risk of coronary artery disease or a stroke, was 72 percent and 52 percent respectively.

Another study used databases from the United States Department of Veterans Affairs and found that people who contracted Covid were more likely to develop mental health issues in the year after initial diagnosis.

The experts said: “The body of evidence on long Covid — from our work and others — suggests the need to reframe our thinking about SARS-CoV-2.

“It is not only a respiratory virus; it is a systemic virus that may provoke damage and clinical consequences in nearly every organ system — including mental health disorders and neurocognitive decline.”

The study looked at millions of mainly white men, so the experts said it wouldn’t be an accurate representation of how the illness has impacted all groups.

They found that the overall risk of developing any mental health issue increased to 64.38 additional cases per 1,000 people after one year.

There was an increase in disorders such as anxiety, depressive disorders and stress and adjustment disorders.

Such conditions can lead to further mental health problems if not treated – with anxiety disorders also leading to issues such as panic attacks.

If you’re worried that you might be depressed, then it’s important that you seek help in order to stop it escalating.

The Sun previously launched its You’re Not Alone campaign, to remind anyone facing a tough time that there is hope.

While many people struggled with their mental health, some also were prescribed medication to help alleviate their symptoms.

These included the use of antidepressants, benzodiazepines and opiods.

Others also suffered from sleep disorders and the experts said that those suffering with mental health issues may have experienced ‘brain inflammation’.

The authors of the study said that it’s no surprise that Covid infection impacts people’s wellbeing in the short-term.

They said: “Not only do many patients experience symptoms of illness, ranging from inconvenient to severe, but self-isolation at home causes disruption to people’s lives.

“On top of this, worries about passing on the infection to loved ones and about the potential severity of the illness are likely to affect well-being at least in the short term.” 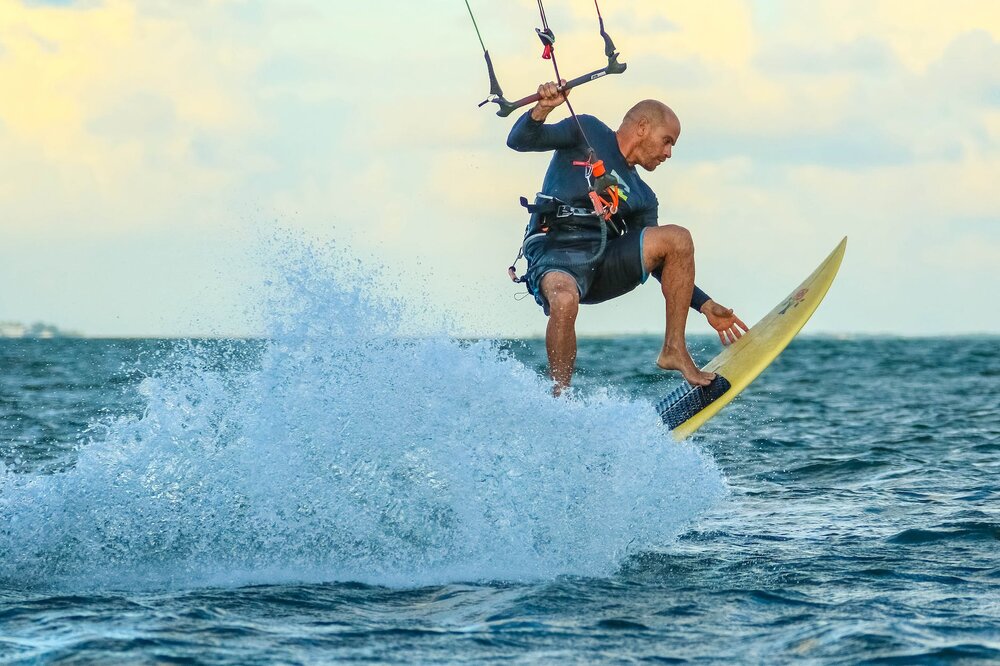 How To Choose Your Wakesurf Board: A Beginner’s Guide 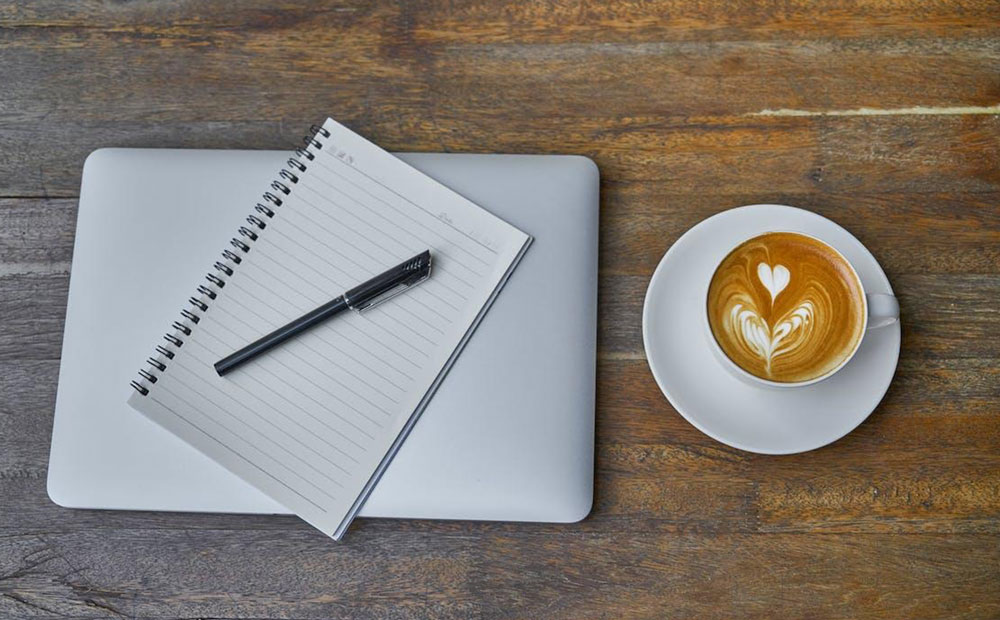 Luxury International Travel On A Budget 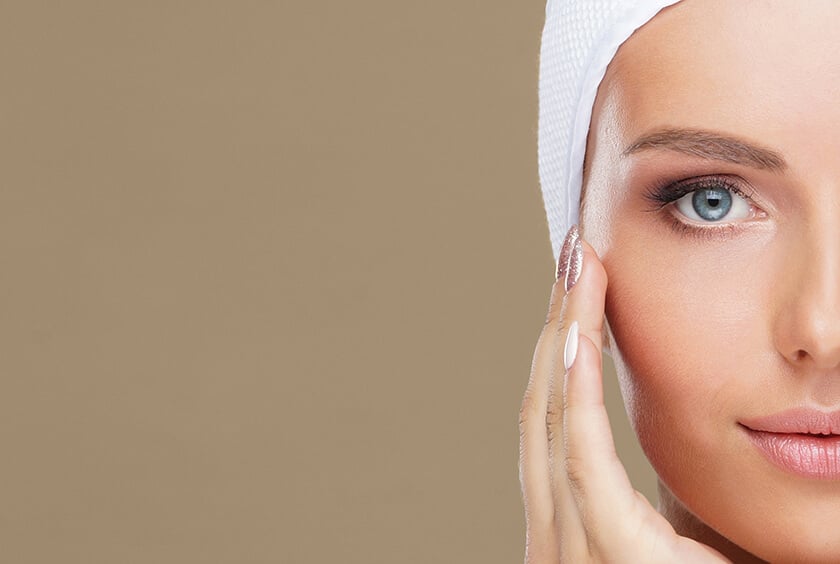 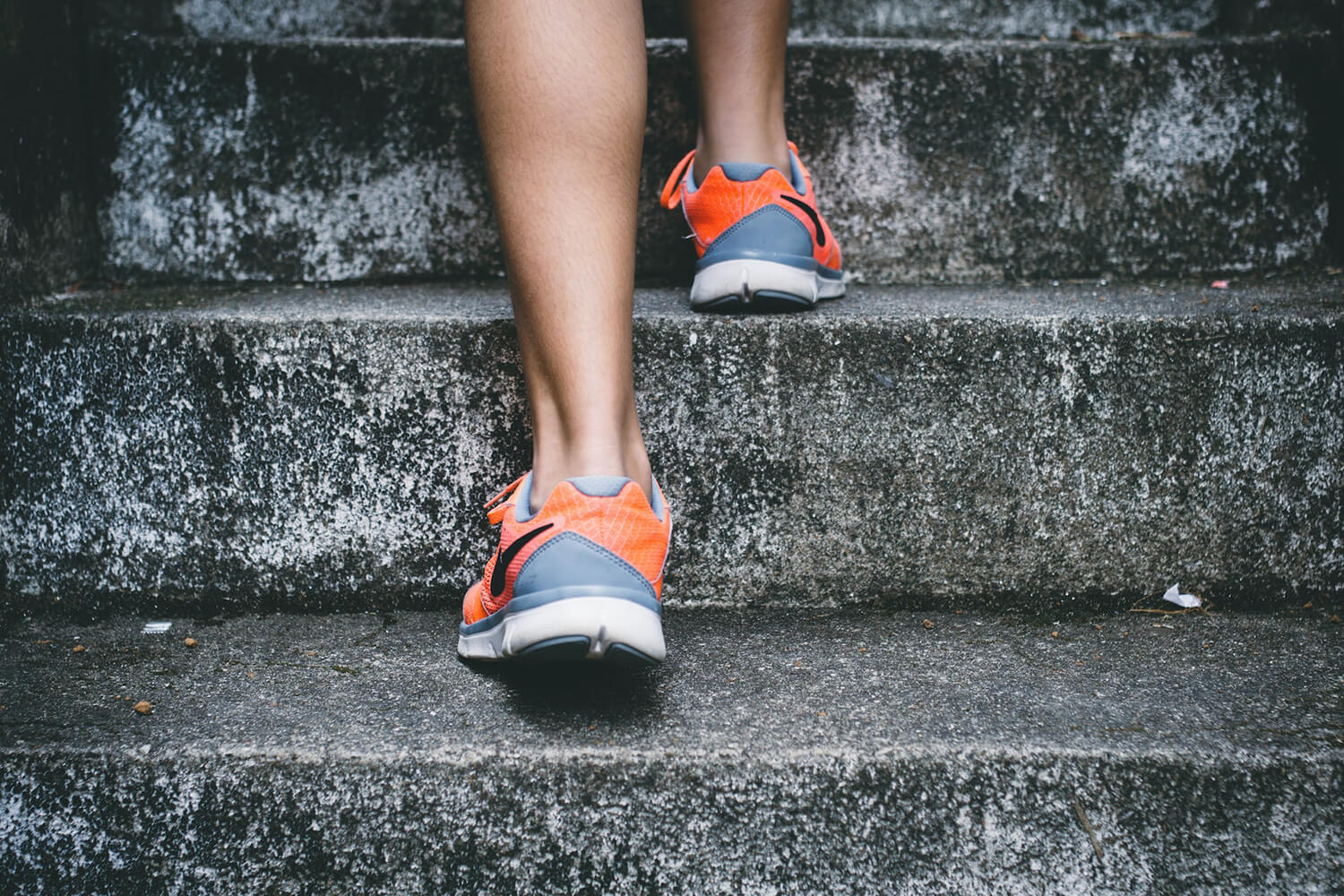 Best Experts to Help You Lead a Healthy Lifestyle