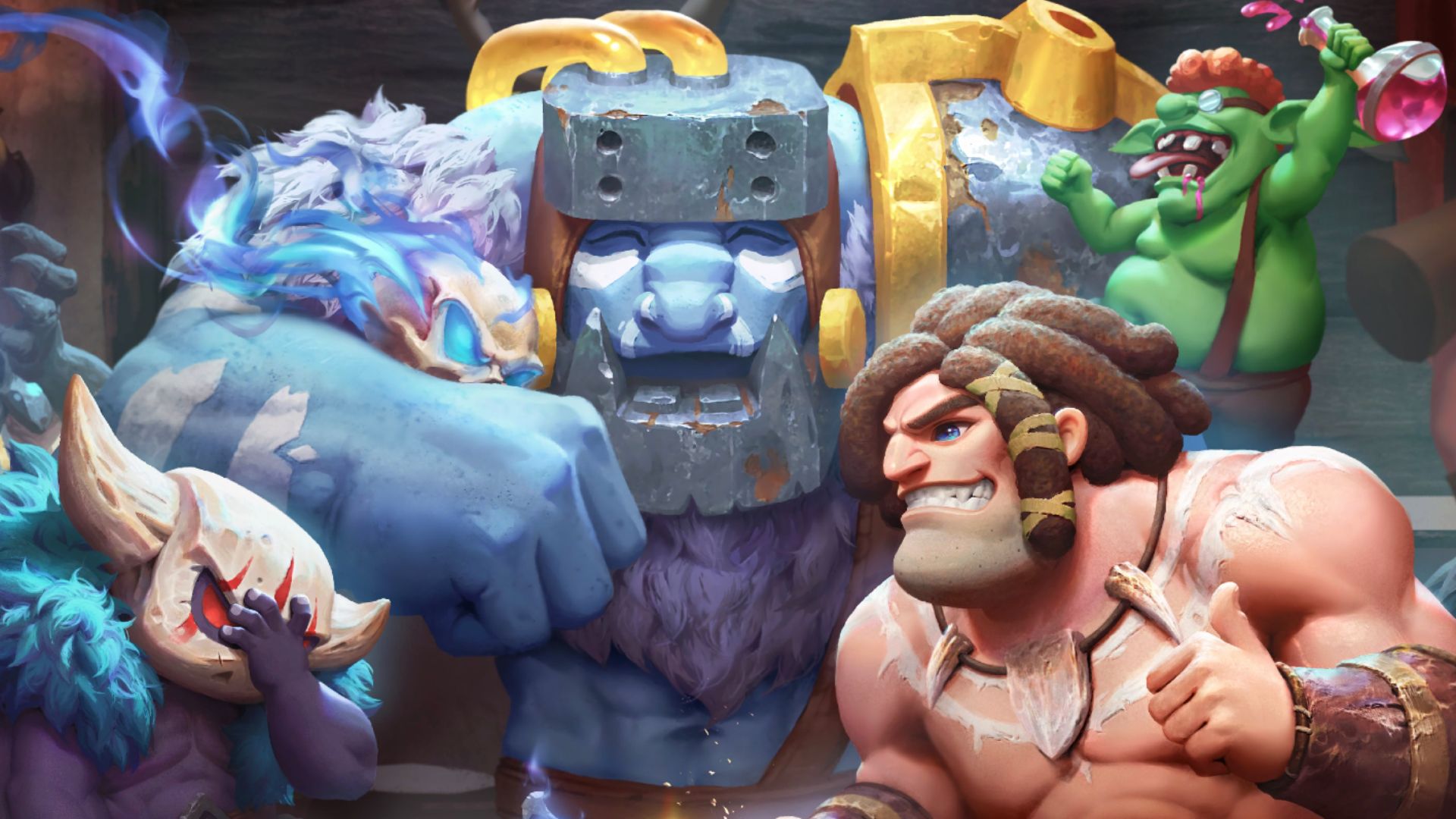 Looking for the best auto battlers? The auto chess and auto battler genre may have been a flash in the pan, but it’s been a fascinating one. It all started with Dota Auto Chess, a custom game mode for MOBA game Dota 2 which then spun off to do its own thing, simply called Auto Chess. Valve took notice, and decided to create the ill-fated Dota Underlords.

If you’re interested in auto chess games, our list of the best auto battlers available to play will steer you in the right direction. Underlords has sadly stopped receiving support since the end of 2020. However, while there aren’t too many decent contenders for the crown of best auto battler, the entries on this list all do something a little different, and represent the best PC games the scene has to offer.

These are the best auto battler games in 2023:

Riot’s take on auto chess is Teamfight Tactics, and it’s certainly the autobattler with the most significant differences to its competition. The basic loop of playing is the same, but where Auto Chess and Underlords both stick to the original Dota Auto Chess formula, TFT changes some things up, and of course it’s based on League of Legends and so features very different champions.

Matches are typically shorter than other auto chess games, and feature one of the coolest comeback mechanics in all of auto chess. The drafting carousel rounds see a load of champions circle round the board, each one holding an item. Players who are at the bottom of the standings will be released onto the board first, and have the first chance to grab the champion of their choice, then other players are released going up the standings to make their pick. It means those in last place gets to choose the best option for them without having to worry about it being taken away.

If you can stick around long enough to reach the later carousel rounds then you can grab some game-changing items that could win you the game. TFT also features item recipes, with each champion able to hold up to three TFT items, which means you can properly build a champion to be a ‘carry’ like in a typical MOBA, which is a big difference to the other games. If you’re eager to jump in, be sure to use these effective TFT comps as you get to grips with the game. 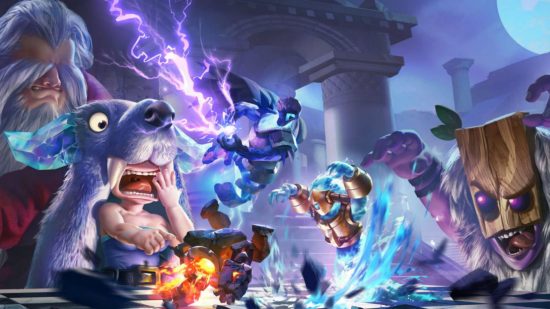 For the auto chess purists out there Auto Chess will probably be the free PC game for you, now available on the Epic Games Store. This is the game that comes from the original team of Dota Auto Chess developers, and while it has ditched the Dota lore pretty much all of the units you are going to be placing down on the board can be traced back to their Dota counterparts. As a result, Auto Chess feels very similar to Dota Underlords.

When it comes to learning the game, the tidiness of its UI, and the general level of polish – if you didn’t play the original mod then this isn’t a great way to learn the genre. As in TFT, units can hold multiple items and you can upgrade them by combining certain items, but the item pool is random, and one mistake in placing an item can be catastrophic.

However, when it comes to actually battling on the field and working with the alliance bonuses Auto Chess can get pretty deep. With more units and alliances, known as races and classes here, you can get some pretty complex plays going on. 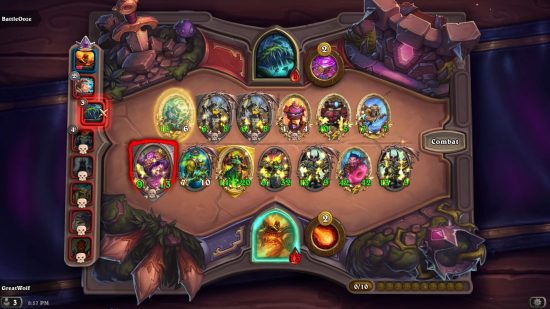 The latest contender to the autobattler throne, Hearthstone Battlegrounds, draws on the rich lore (and healthy player base) of Hearthstone – one of the best card games on PC – and the Warcraft universe.

The bare bones of Battlegrounds are similar to the other autobattlers; you choose from a random selection of minions to recruit, and pit them against seven other players – your tavern rivals. The mechanics are a little different; each minion always costs three gold, but will only sell for one, meaning you can’t afford to chop and change as much as with other autobattlers. You also don’t earn interest in Hearthstone Battlegrounds, instead having to manage your economy in a similar way to normal Hearthstone. The cards attack from left to right, attacking random targets unless they encounter one with taunt, making optimising your card order very important, but unlike other auto chess games you can’t peek at the boards of other players between rounds.

So now you have your three choices for the best auto battlers currently available. You may already feel inclined towards the auto battler that incorporates your favourite MOBA champions, or swear to stick with the original Auto Chess, but we’d encourage giving them all a try, especially as they’re free to play. Oh, and would you believe it, but auto battlers aren’t an entirely unique invention. In fact, there’s a whole board game that people have been playing for hundreds of years – you can find out how to play chess here, in case you fancy something retro.