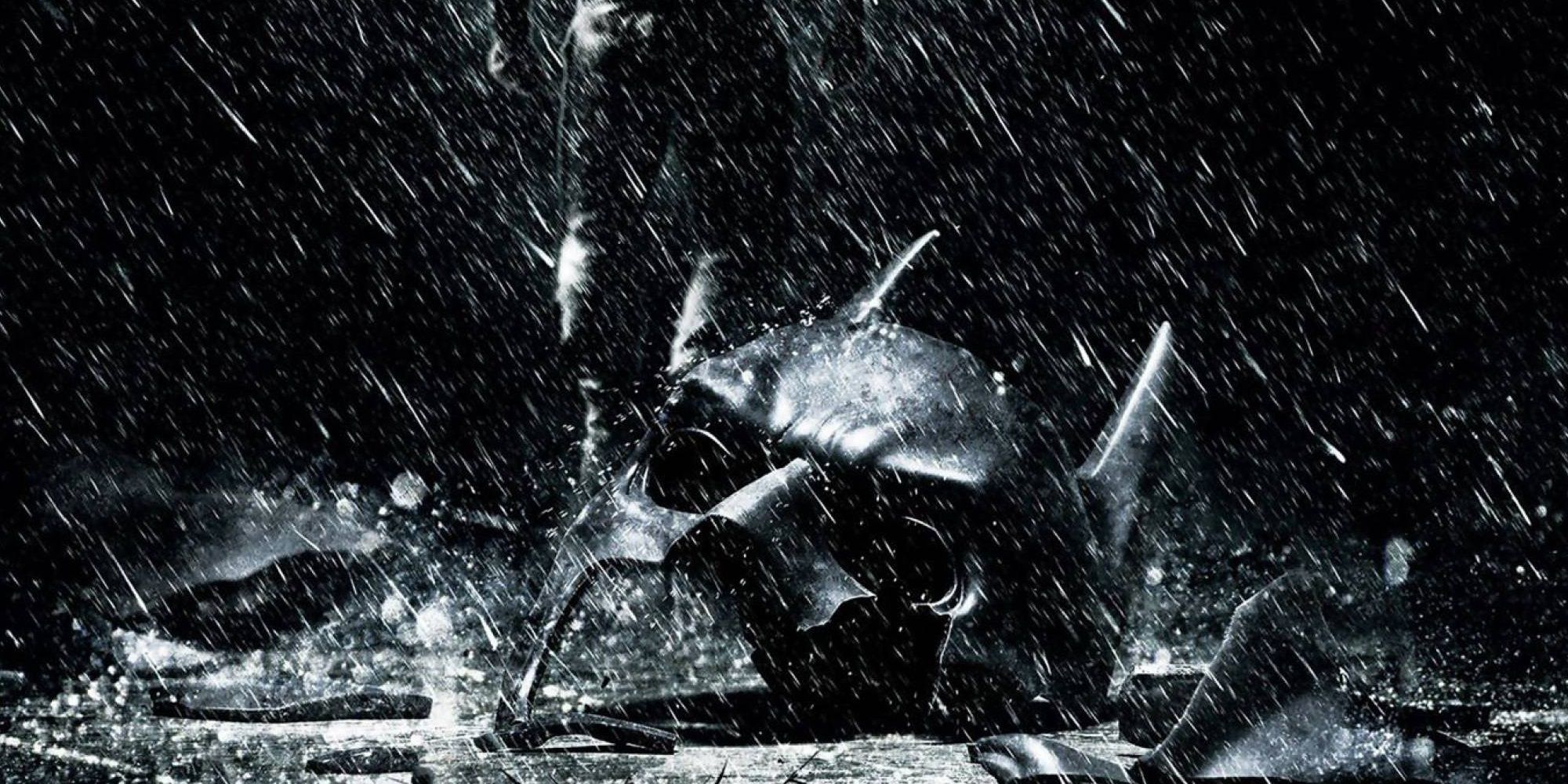 The ending of Christopher Nolan’s The Dark Knight Rises is still widely discussed today as it’s unclear if Bruce Wayne faked his death or not. Following his sacrifice at the end of The Dark Knight, Bruce Wayne is a recluse in mourning. John Blake, a young GCPD cop who has yet to become jaded by the crime-ridden city, deduces that Bruce is Batman and convinces him to continue his career as a masked vigilante. But his return to vigilantism is short-lived; his back is broken in a fight with Bane and he’s tossed in a pit. In the Bat’s absence, Bane stages the French Revolution on the streets of Gotham.