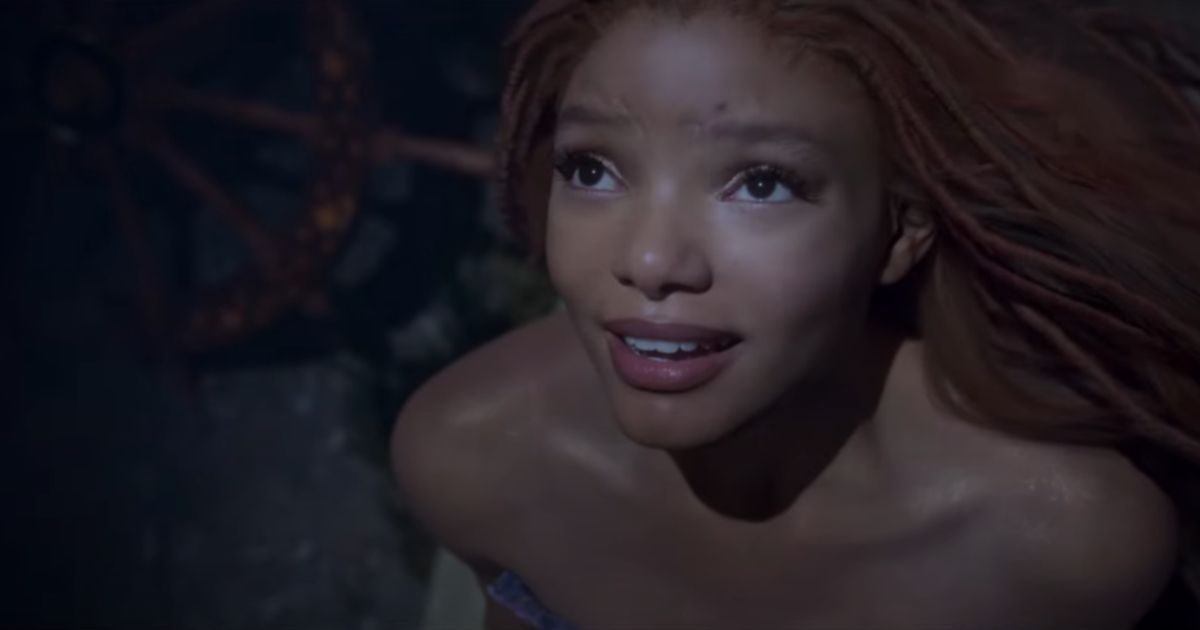 Disney’s new The Little Mermaid is right around the corner. The remake of the classic 1989 Disney film will bring back Ariel, Sebastian, Flounder, and many other beloved characters in May, retelling a story that captivated many kids 30 years ago. Among the many changes, probably the most important one is that the movie will be a live-action, reimagining the world under the sea visually and narratively to suit the new direction. This implies a cast of actors and actresses you might have already seen elsewhere, such as Halle Bailey (Ariel), Melissa McCarthy (Ursula), and Javier Bardem (King Triton). To top it all, Alan Menken, one of Disney’s most prestigious composers, worked on new songs for the film.