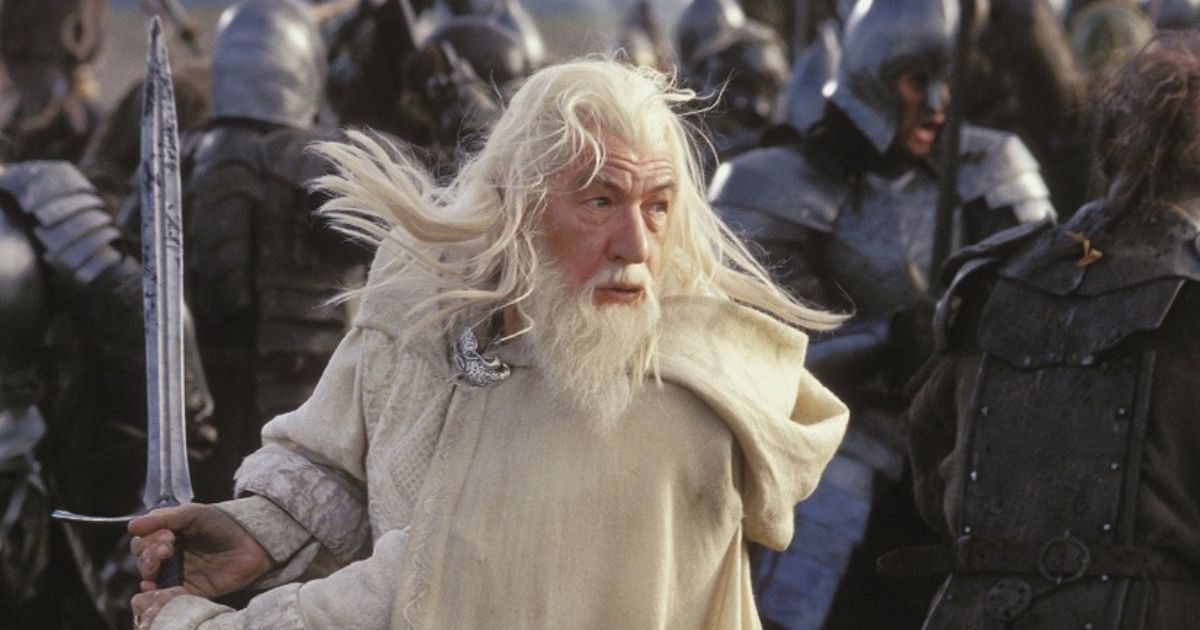 When it comes to major franchises in Hollywood right now, interconnected universes are the name of the game. Obviously, much of the reasoning for this can be attributed to the immense success of the Marvel Cinematic Universe, which currently consists of more than 30 different films and Disney+ series that have been released over the course of the last 15 years. Beyond that, other major brands like Star Wars and DC have embraced the cinematic universe model as well, choosing to connect their various stories and set them all on one cohesive timeline. When looking at the array of popular brands and universes out there, one of the biggest that has yet to undergo this treatment is Middle-Earth, the world of The Lord of the Rings, created by J.R.R. Tolkien.