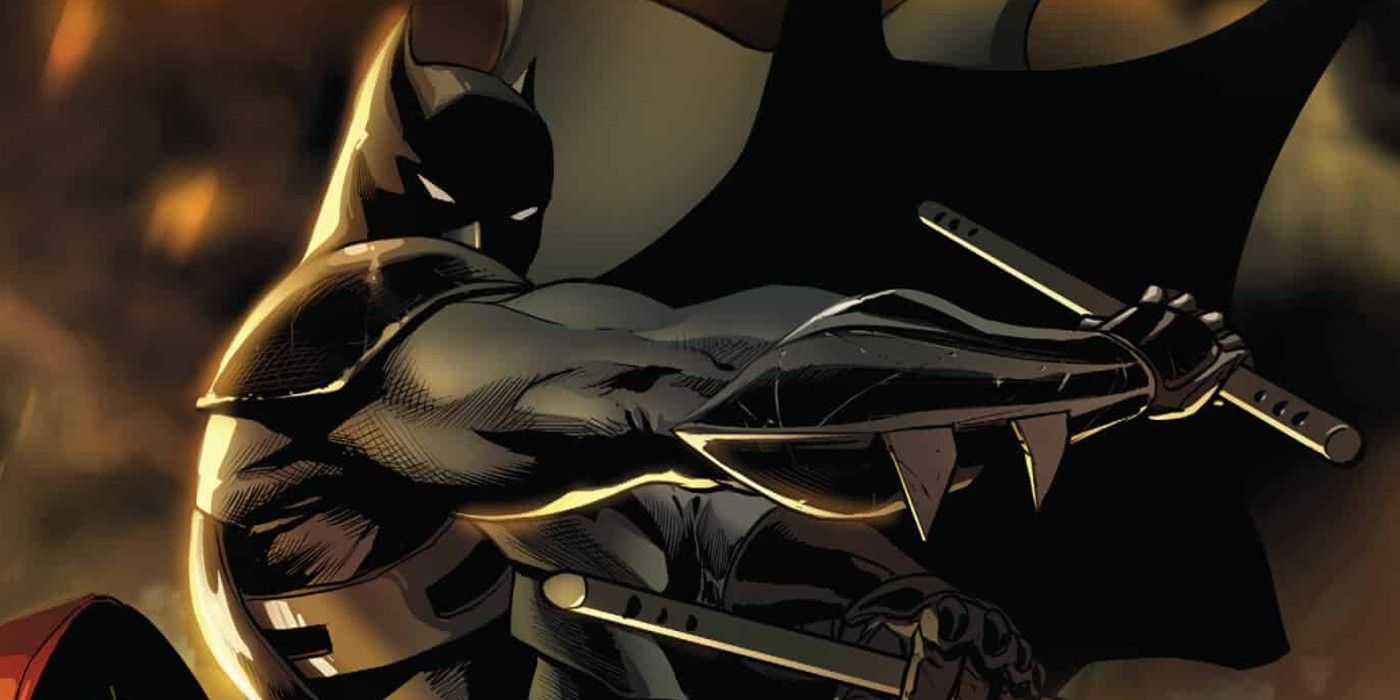 Warning: Spoilers for I Am Batman #17The Batman expected to succeed Bruce Wayne, Tim "Jace" Fox, just had his origin story changed in a huge way. Jace was initially introduced in the DC Universe as the son of Tanya and Lucius Fox, Bruce's business manager who also serves as the primary tech supplier to The Dark Knight. In the wake of Batman's apparent death, Jace claimed the mantle for himself upon discovering one of Bruce's old safe houses. Originally a part of the Future State universe, which depicts one of the many potential futures of DC, the former military operative has since been canonized into the main continuity of DC. While Bruce continues to stop crime in Gotham, Jace embarks on his own Batman adventures in New York City.