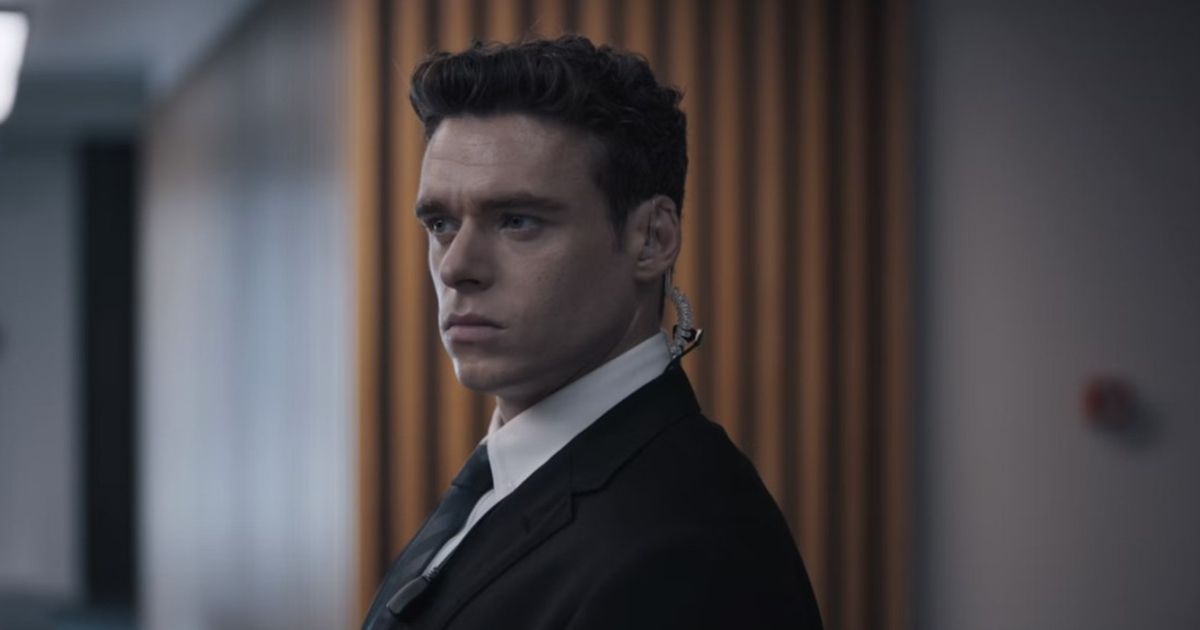 James Bond is a long-running film series following British Secret Service agent James Bond, Agent 007, as he carries out mission after mission. Dozens of novels have been written for the James Bond series and just as many films have been made based on many of those novels. The films are jam-packed with action sequences, dangerous stunts and the occasional laugh as Bond fights the villain to complete his mission and save the world from a danger they aren’t even aware of. Bond is known for his bravery, his amazing spy-work and his ability to charm women, all of which have been portrayed in different ways by different actors in each film.