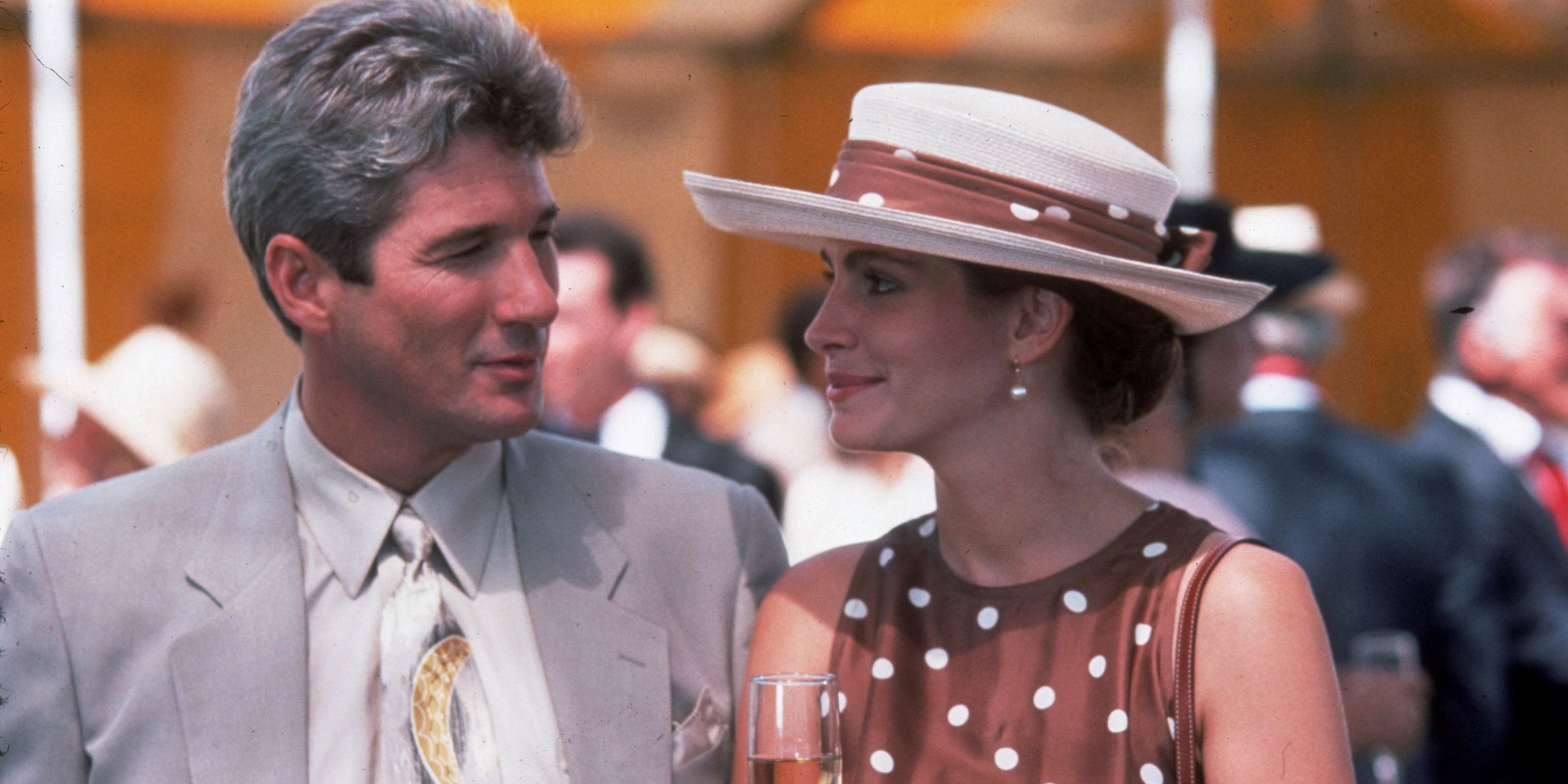 Famously starring Julia Roberts and Richard Gere, '90s rom-com Pretty Woman's Pygmalion-inspired plot is widely known, but the original script's ending isn't. In the film, Roberts portrays sex worker Vivian Ward, who is hired by businessman Edward Lewis (Gere) to accompany him to various work meetings and posing as his girlfriend. Their two worlds collide and slowly, romantic feelings develop and their relationship becomes more than just a business transaction. Pretty Woman may have a familiar plot, but Roberts and Gere's captivating chemistry is full of authentic emotion, and the film offers up different viewpoints to an otherwise pre-judged lifestyle.