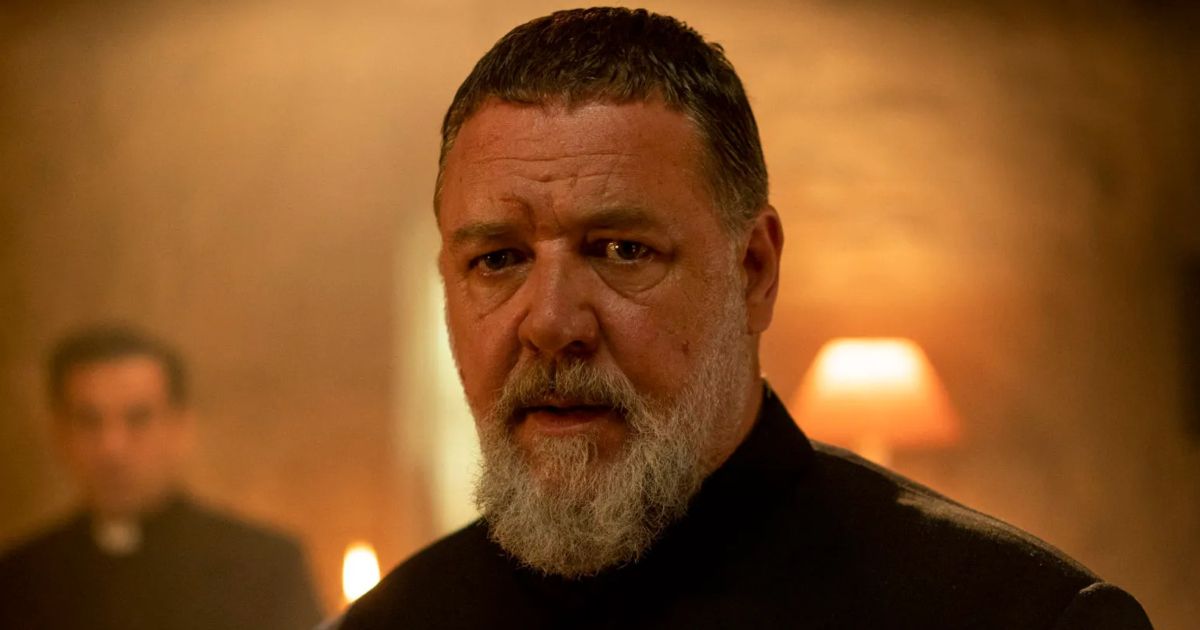 Almost half of all Americans believe in ghosts. It's a staggering figure, but it's not unjustified. We've all had moments in our life where things felt "off." Maybe a piece of furniture was out of place, or maybe you heard something shift around in the middle of the night. Blaming it on spirits or demons is an easy way to rationalize the chaotic nature of the world around us, and for some, it's an easy thing to blame for societal ills. For others, it's a great source of thrilling stories. The number of movies based around exorcisms is staggering, with the upcoming film The Pope's Exorcist looking to take a unique spin on the topic.