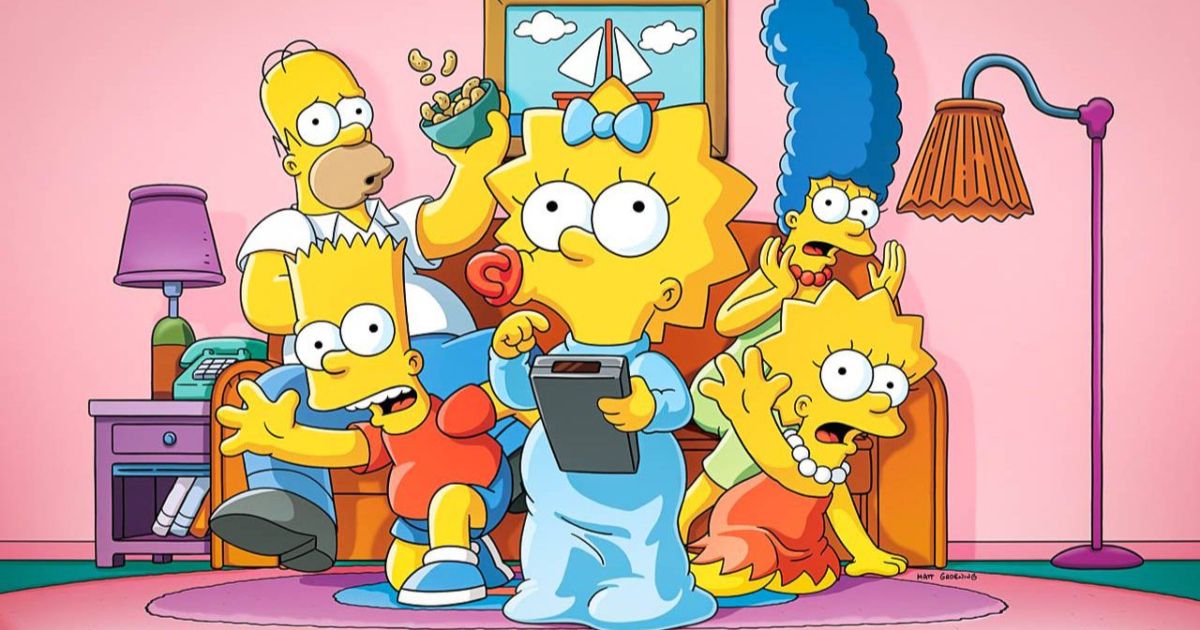 The Simpsons is coming back for season 34! That means the famous American cartoon family will hold their record as the longest-running TV show for a little longer. The Simpsons has aired since 1989 and before that as an animated short on The Tracey Ullman Show. Now, 33 years later, animation’s first family is still going strong. The show has long turned from a simple cartoon parody into a medium through which many writers, actors, and artists have proudly displayed their work. If you know a big-name mainstream celebrity, they’ve probably been featured on The Simpsons. Over the years, they’ve hosted people like Johnny Cash, Paul McCartney, Mark Hamill, Buzz Aldrin, and President Barack Obama.

Dungeons & Dragons: 10 Most Physically Powerful Races In The Game

On The Kardashians, Pete Davidson Won’t Be Seen Too Much

RHCP Kick Off New Album Campaign With ‘Tippa My Tongue’ –...