Now that Russia has invaded Ukraine, the West must rethink its approach to sanctions against Russian President Vladimir Putin’s regime — and fast. Russia must become a pariah state and its elites deprived, permanently, of all amenities of life in an open, globalized world.

Only a new iron curtain isolating the Kremlin globally, even at a substantial cost to ourselves, will demonstrate that we mean business.

Prior to the main attack on Ukraine on Thursday morning, both the US and European governments were pursuing a policy of gradual escalation of sanctions.

In response to the Kremlin’s recognition of the two phony “People’s Republics” in Donbas, Germany stopped the certification of the Nord Stream 2 pipeline — a consequential, though belated, step — and the United States froze assets of two Russian state-owned banks and imposed prohibitions on Russia’s sovereign debt. The European Union sanctioned additional banks, as well as all members of the Russian Duma, and the United Kingdom targeted several of Putin’s oligarchs.

It is no coincidence that both the price of the Russian ruble and Russian stocks went up in the aftermath of President Joe Biden’s speech announcing the “first tranche” of US sanctions Tuesday. Neither was it surprising that the sanctions and the threat of their further escalation failed to dissuade Putin from the invasion.

And let’s face it, how could they? Since his war against Georgia in 2008, Putin’s brazenness has been vindicated at every juncture. There were no real consequences to speak of for his underwriting of the Syrian regime at its most genocidal, nor for the annexation of Crimea and opening a theater of forever war in Donbas. The latest round of sanctions was consistent with the earlier Western response, heavy on rhetorical flourishes but light on measures that could inflict real pain on Russia’s elites.

In theory, the rationale for an incremental approach appeared sound. Because the West wanted to be able to escalate in response to Russia’s future misbehavior — and because the use of force had been ruled out from the outset — it made sense to leave enough arrows in the quiver for future confrontations.

Get the latest updates in the Russia-Ukraine conflict with the Post’s live coverage.

But if the incremental approach had worked, we would have never found ourselves facing the current situation. In reality, every new “tranche” of sanctions has proven insignificant, with Russian economic policies smoothly adapting to new constraints, instead of achieving the desired deterrent effect. Putin’s invasion means that he is convinced that the West does not have what it takes to inflict real economic pain on Russia and its kleptocratic elites, especially if doing so would carry real costs for the West itself.

Indeed, turning off the spigot of Russian natural-gas pipelines and sending tankers with Russian oil back home at short notice will drive up energy prices for Western consumers and fuel a backlash. Many bystanders will find themselves on the losing end of deflating the oligarch-driven real estate bubble in London, on the French Riviera or in Miami — not to mention the miasma of legal and technical complexities involved in a genuine fight against Russian kleptocrats. Cutting Russia out of SWIFT may destabilize financial markets across Europe and beyond.

Jointly, we could be talking about a 2008-like global economic event.

The alternatives, however, are much worse: giving Russia free rein over Ukraine, allowing further destabilization and conquest of its wider neighborhood including America’s NATO allies and encouraging other revisionists (including Chinese President Xi Jinping) to redraw borders, since there are hardly any consequences. Refusing to bite the bullet now means facing a much worse geopolitical situation and dramatically higher costs to treasury and human life a few months or years down the road.

The challenge ahead is not just about being willing to bear short-term costs. More crucially, it is about examining assumptions behind the liberal precepts that have characterized Western response to Russian aggression: the notion that revanchism has no place in the 21st century (alas, it does!) or, more important, the idea that reducing carbon emissions is the only important consideration in assessing the West’s energy supply.

Every tool, no matter how uncouth or unfashionable in liberal circles, must be used to end Europe’s dependence on Russian energy quickly and durably. Germany’s nuclear power plants must be brought back online. The Biden administration must allow America to be, once again, a net exporter of energy.

Remember, the pain from a genuinely harsh and durable regime of sanctions that reduce Russia to a scaled-up version of North Korea is temporary. And the resilience gained by Western democracies by disentangling from Russia would be permanent. Unlike the ephemeral news cycles and trivial culture wars dominating US politics, we are facing this threat for at least as long as Putin remains a ruler of Russia. The next few days will show whether, collectively, the West is up for this challenge.

Dalibor Rohac is a senior fellow at the American Enterprise Institute in Washington, DC. Twitter: @DaliborRohac. 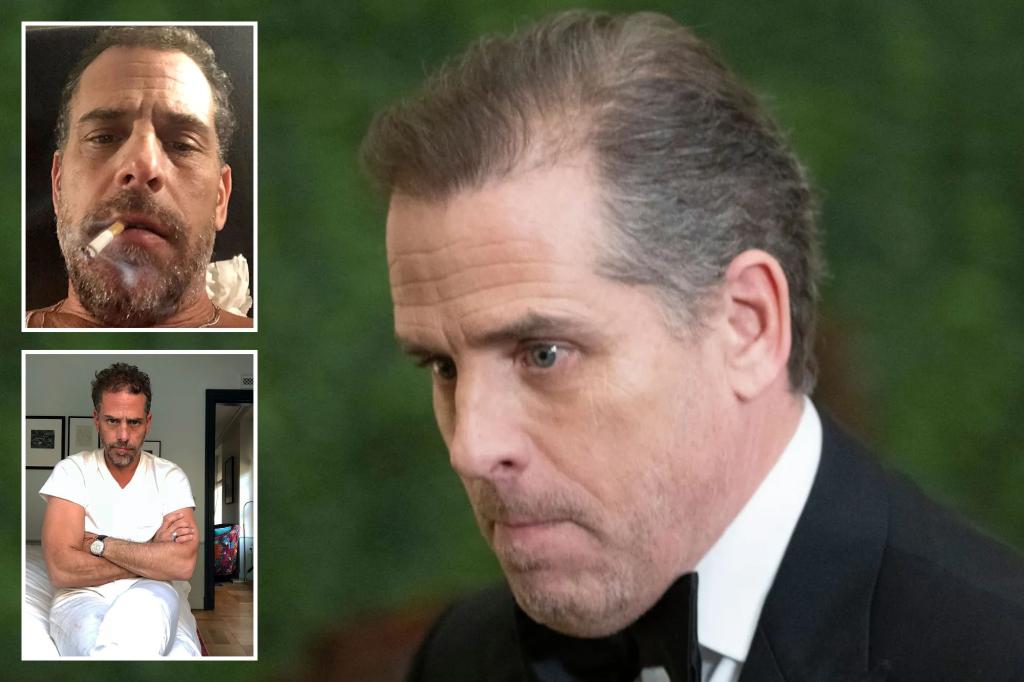 How the FBI’s nod, wink got social media to censor The Post’s Hunter Biden reporting 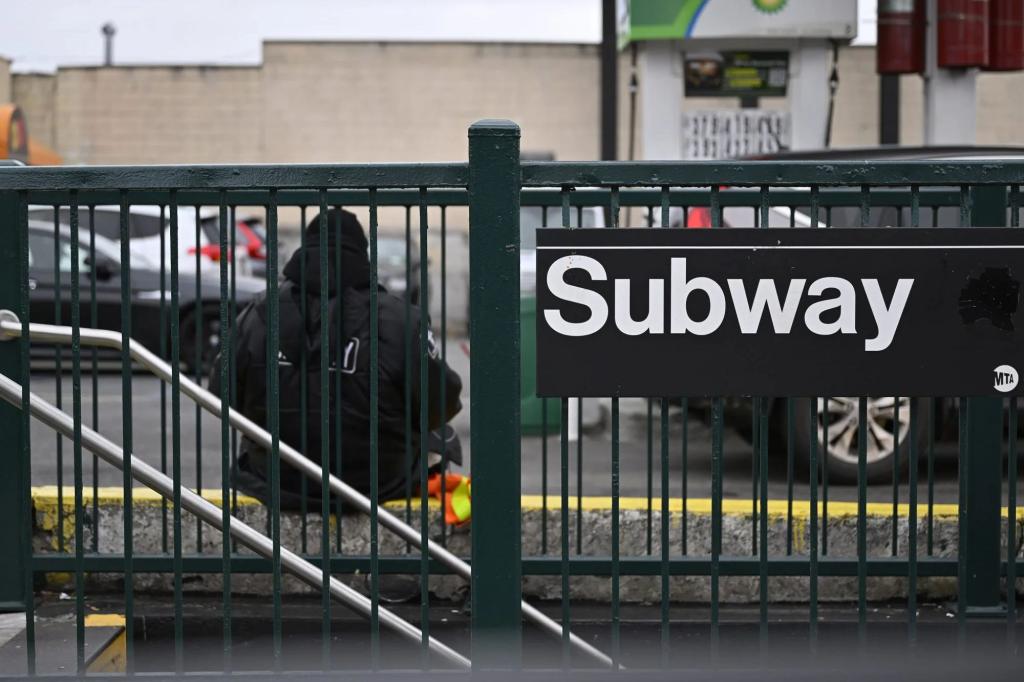 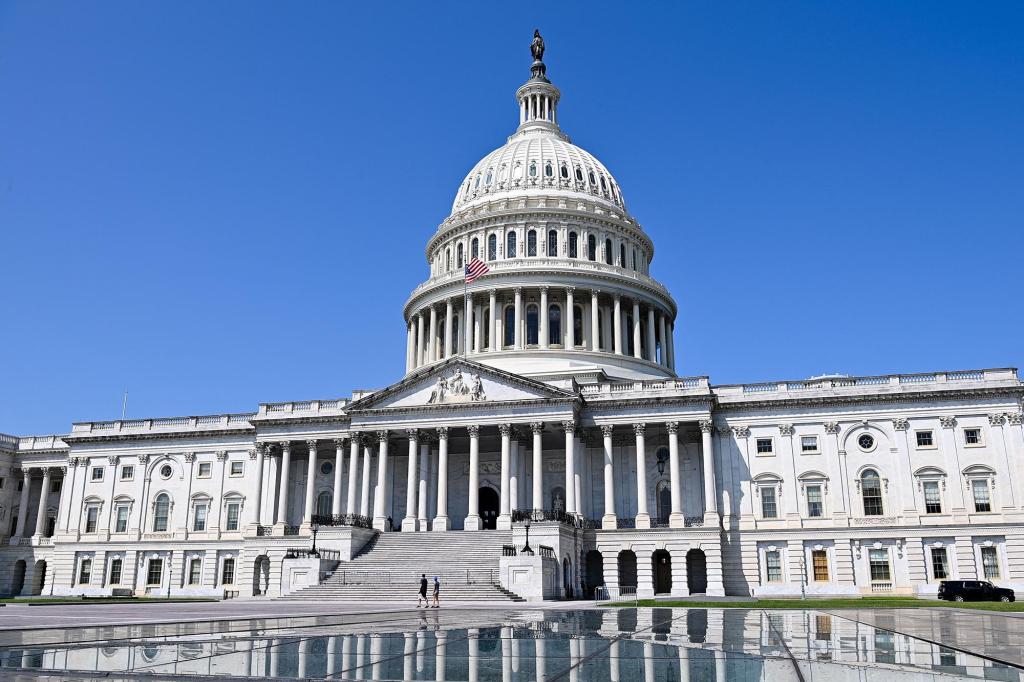 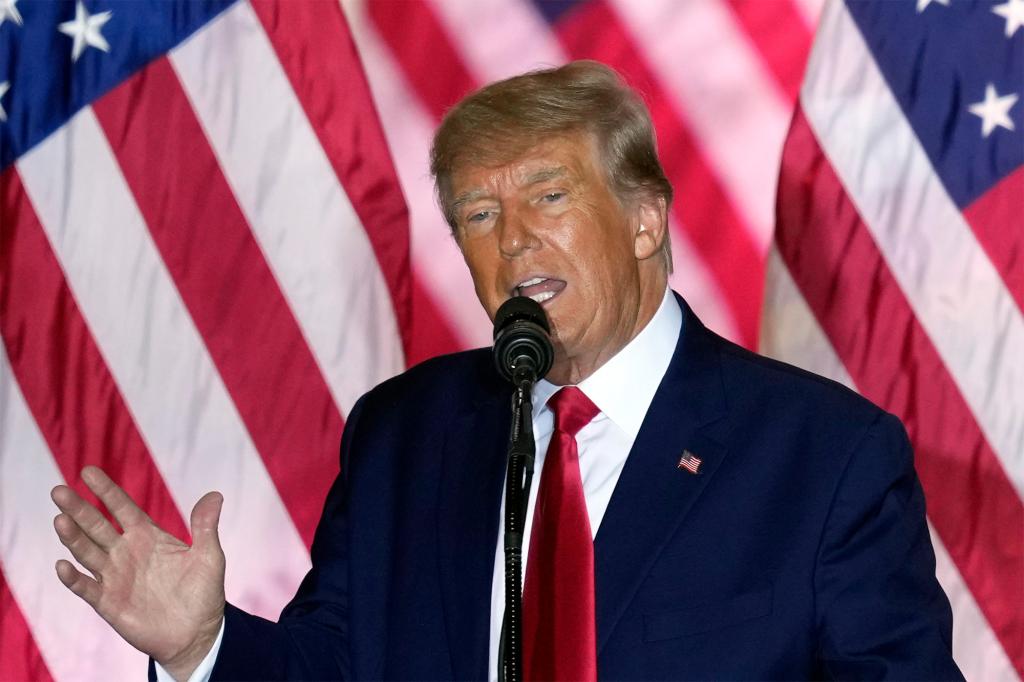 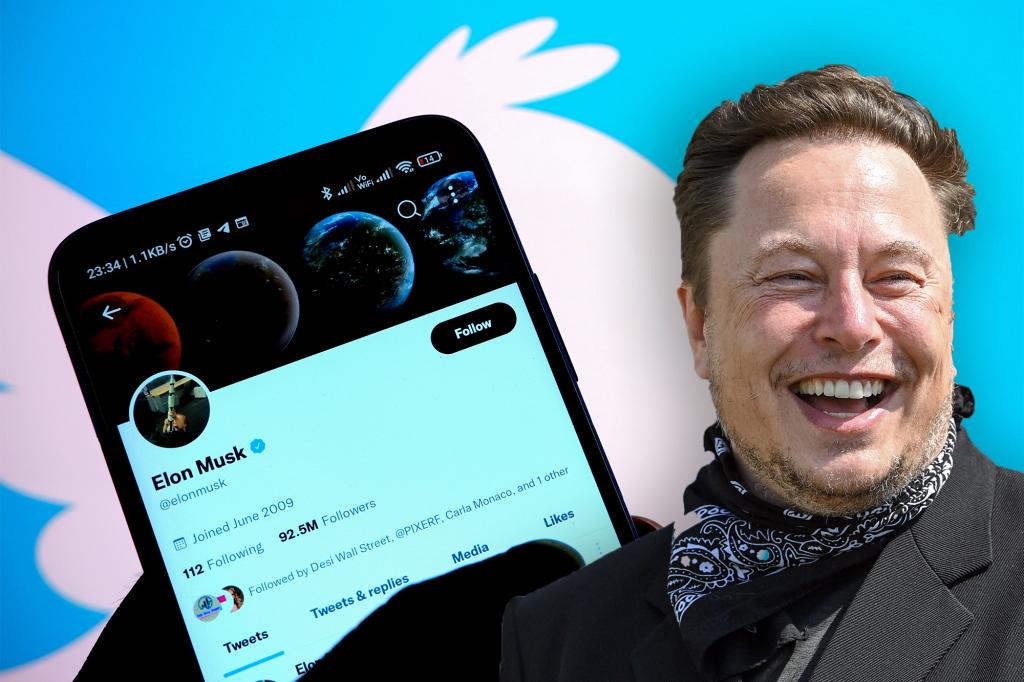 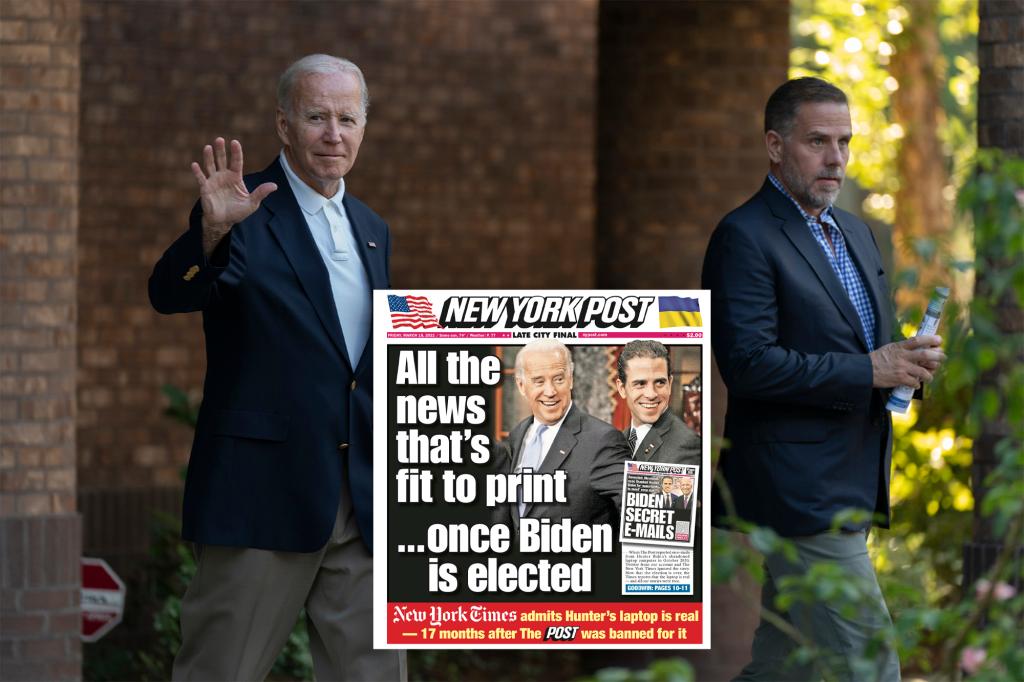