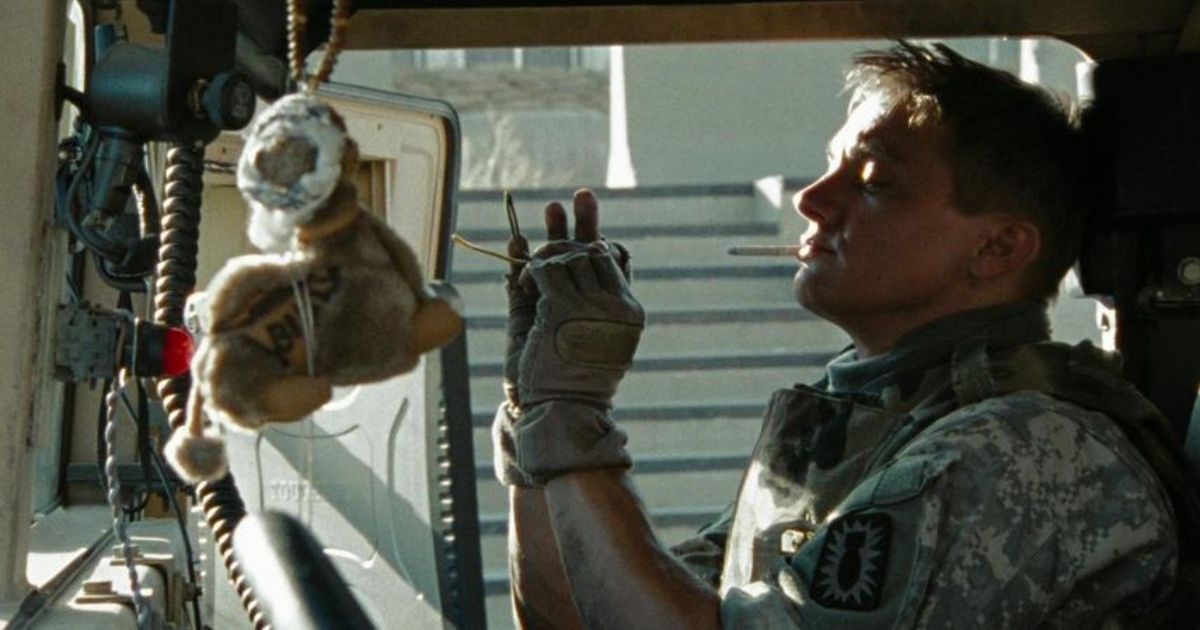 Although Jeremy Renner's career did not take off until a little later in his life, he has since become an A-list actor who has worked with some of the greatest directors around. With his performances spanning across all genres and through several movies and franchises, Renner has proved himself as a master of his craft. His acting style is real and gritty, and he has a charisma that makes him a joy to watch on screen. Renner has been nominated for two Academy Awards for his performances in The Town and The Hurt Locker, and his latest Hawkeye series is getting rave reviews from audiences and critics alike. Whether it is action or drama, Renner can do it all and fans are always eager to see his next film.