UBS’s Art Cashin isn’t surprised to see stocks struggling to continue the rally seen at the start of the year. There’s historically weakness in the latter half of January, he said Thursday on CNBC’s ” Squawk on the Street .” The rally was “new money for the new year,” said Cashin, director of floor operations for UBS Financial Services at the New York Stock Exchange. “Historically, as you get into the second half of January that tends to have been committed already so there’s a little bit of a gap.” He sees the stock market moving into that trend, with a key test of 3,900 on the S & P 500 Thursday and a minor test of 33,000 on the Dow Jones Industrial Average . The next key level he will be watching on the S & P 500 is if it falls to 3,800. If the index breaks that level, he could see it falling even further and perhaps reaching as low as 3,500. “If we develop enough weakness to do that, then we’re going to test the very critical area down around 3,200,” he said, adding that a decline to that level is big steps away and that investors should take it one step at a time. A few interesting weeks There are a few other things that Cashin will be watching in the coming weeks, from the debt ceiling crisis to the relationship between bond yields and equities. He will also be watching the economic data, which is finally being read as bad news is bad news and is leading traders to punish equities. “If the economy shrinks more rapidly than we thought, the Fed won’t be able to act, that the Fed will be behind the curve in trying to get that soft landing,” he said. Outside of the U.S., China is in a crucial few weeks for its reopening because of the Lunar New Year holiday. This will be a key test as millions travel for the event and could spread Covid and push back the country’s reopening. However, if it goes well and the country continues forward with its reopening, that could boost oil and energy prices and in turn help inflation. He will also be watching the U.S. dollar, which crushed emerging markets last year with its strength. This year, it will likely weaken but may see a brief bounce higher first, he said. 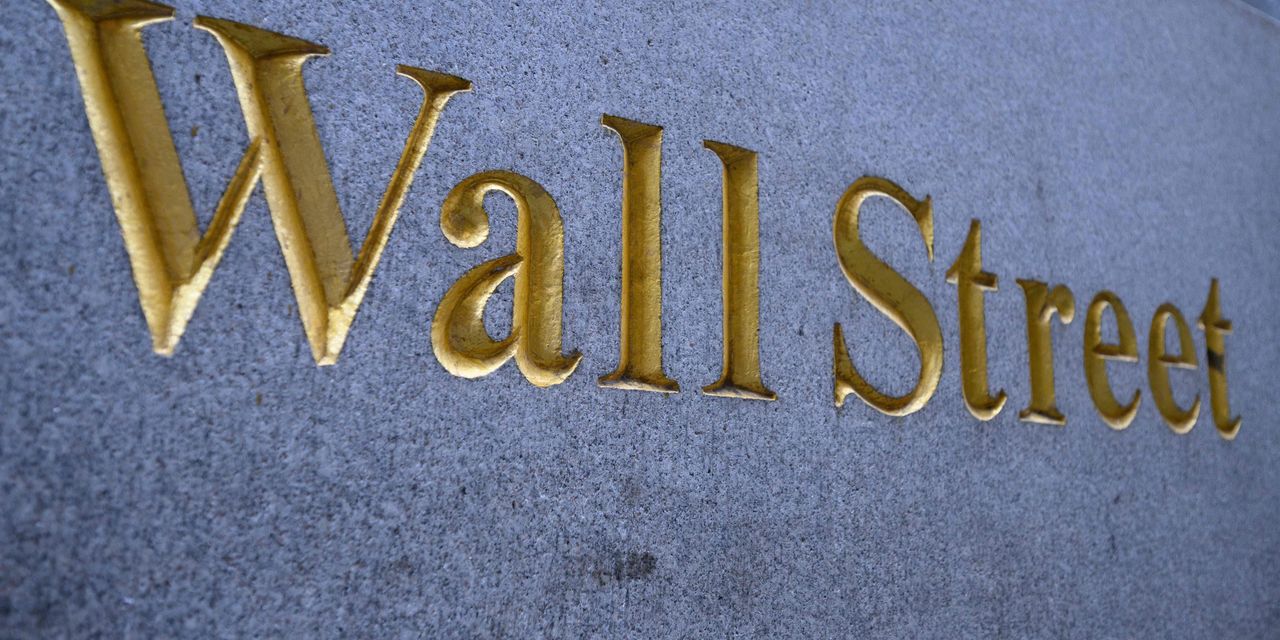