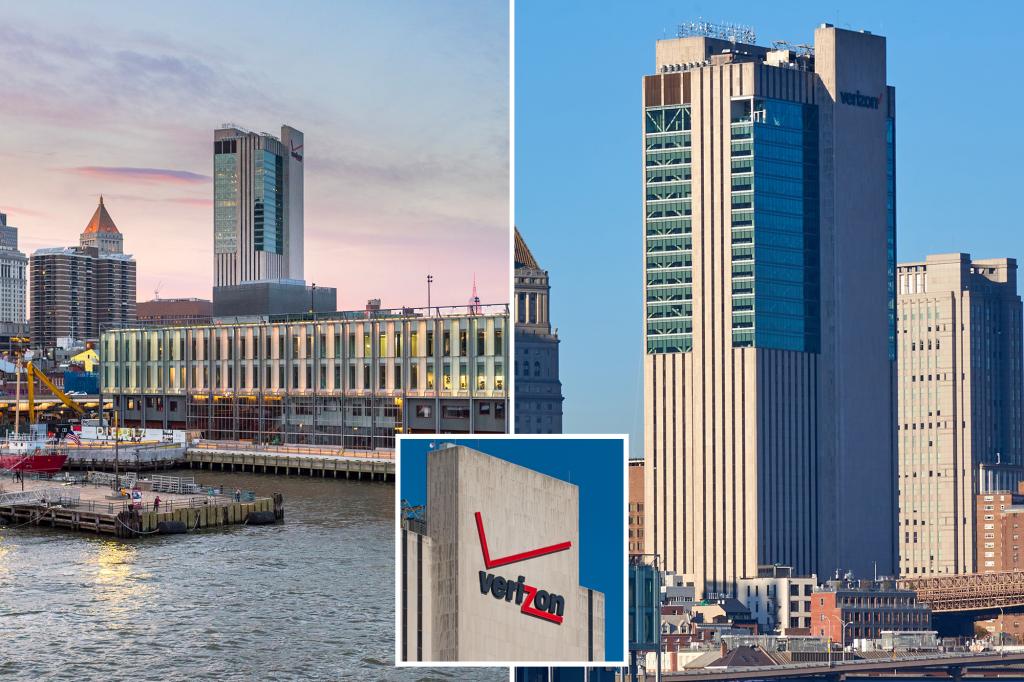 This downtown Manhattan behemoth has been crowned one of the world’s least attractive structures.

According to a survey done by construction supply company Buildworld, the former Verizon tower at 375 Pearl St. — close to the Brooklyn Bridge — is the third ugliest property in the US and the sixth ugliest in the world. To New Yorkers, this is no surprise.

“When an investment firm bought the much-maligned 1975 telephone exchange in 2007, a reporter told the CEO: ‘Mr Pariser, you have a challenge cut out for you — turning a GE dishwasher into an office building,’” Buildworld wrote by way of a bio for the edifice in its survey. “The firm failed to meet the challenge and re-sold it for a fraction of its intended price.”

Indeed, the 32-story blight, now an office and data center, was previously a hulking gray obelisk — an eyesore in the downtown skyline, especially for those across the river in Brooklyn Heights who have long paid big bucks for views of Manhattan from their homes. (The building has since had glass curtain walls installed in recent years, which certainly improved the overall appearance.)

The methodology? No better source than Twitter — the social-media site where users generally vent their many frustrations. Buildworld analyzed the number of negative tweets about disliked buildings for their ranking.

Despite the downtown tower’s widely agreed-upon hideousness, two other American properties have it beat in terms of design unpopularity. They’re Washington DC’s J. Edgar Hoover Building and Boston’s City Hall — both of which have blocky modernist looks.

In terms of the international ranking, the Pearl Street atrocity fell behind what the company found to be the most unattractive building the world over: the Scottish Parliament Building in Edinburgh. 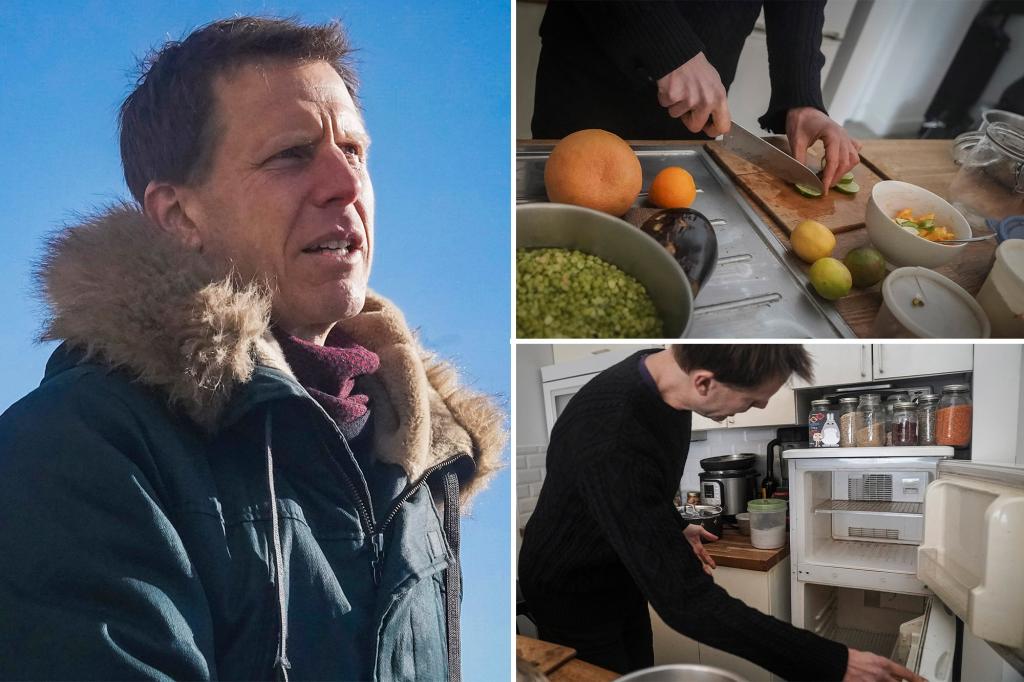 NYC man hasn’t used refrigerator in over a year: ‘Spiritual’ 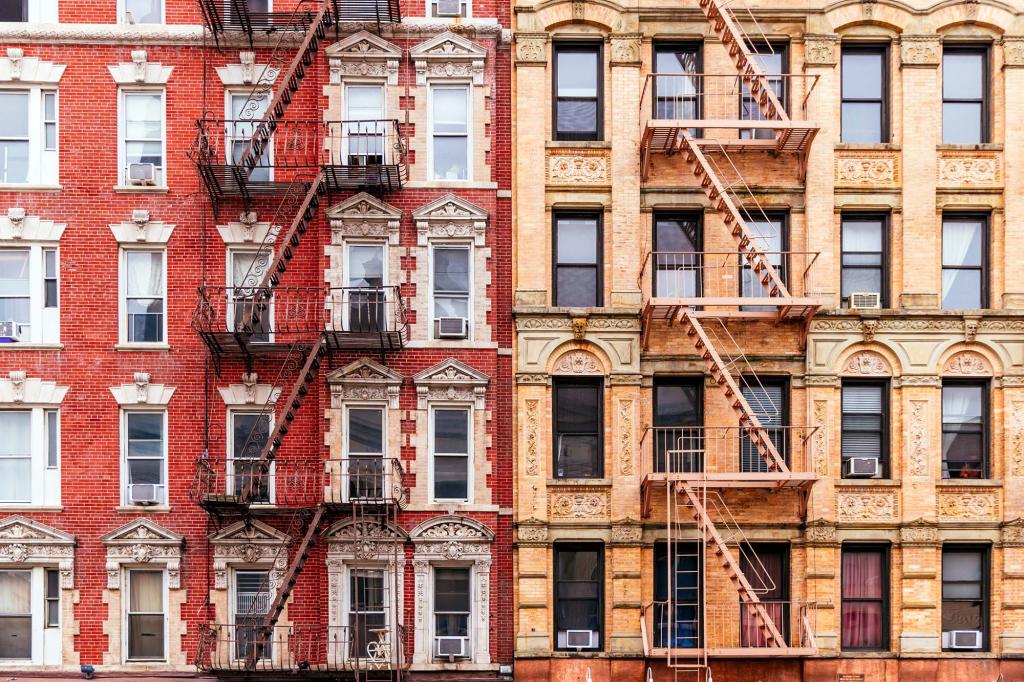 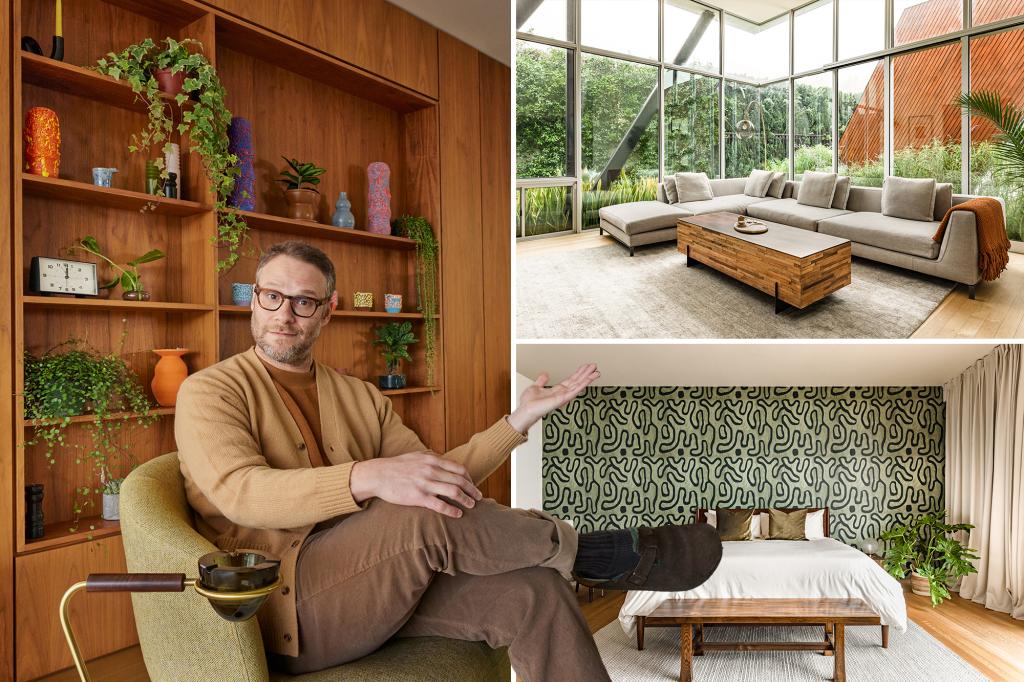