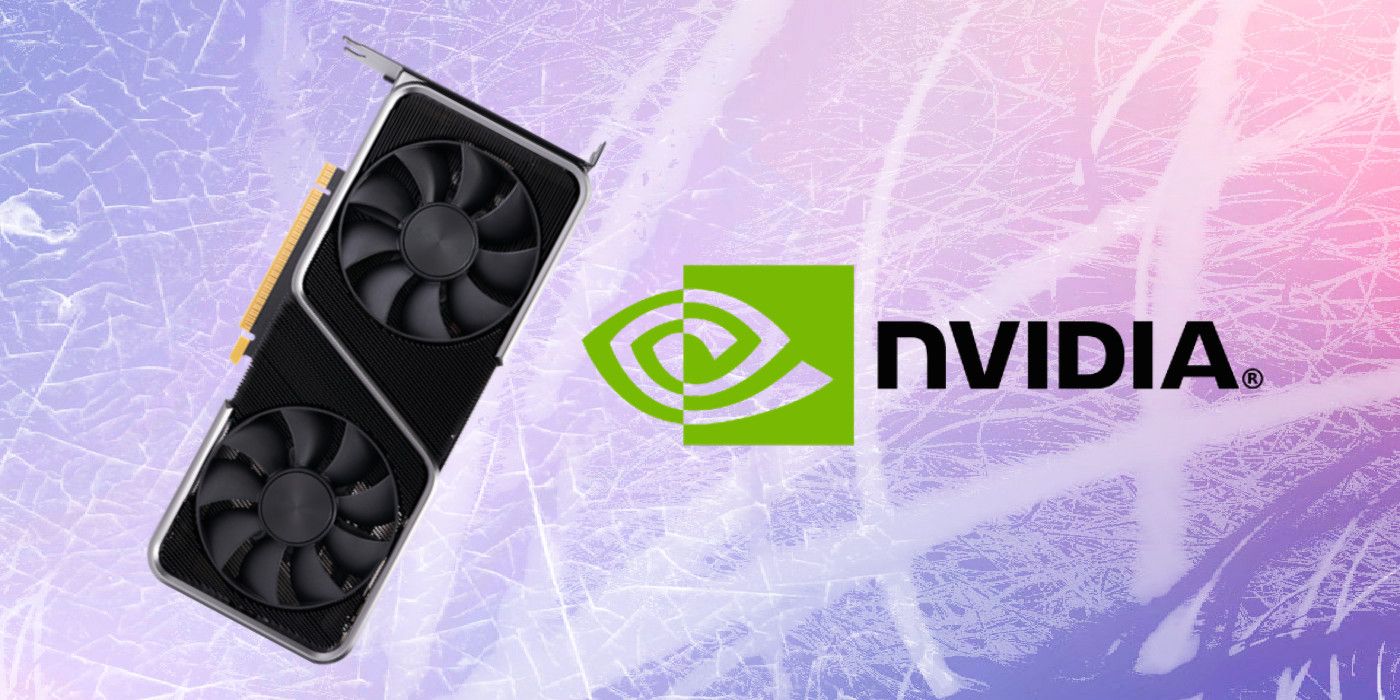 NVIDIA dominated Google search queries for graphics cards last year, but the most searched-for GPU is a bit of a surprise. Alongside AMD and Intel, NVIDIA is one of the three discrete GPU-makers for gamers and creators running CAD, CGI, and DCC applications. While Intel only joined the fray last year with the launch of its first-generation Arc graphics cards, the other two have been in the market for decades and unveiled their latest-generation GPUs in 2022. While NVIDIA has launched only three cards in its RTX 40-series lineup until now, it is expected to expand the collection in the coming weeks and months.