Tottenham are in pole position to sign France and Eintracht Frankfurt defender Evan Ndicka this summer, according to reports.

Antonio Conte is looking to strengthen his squad and has already added three new players in the shape of Fraser Forster, Ivan Perisic and most notably Yves Bissouma.

But the recruitment is not expected to stop there, with at least four more signings expected. One of those is looking likely to be at right wing-back in the form of Djed Spence, while they are also keen on sourcing high-quality backup for Harry Kane and Heung-min Son.

However, Spurs’ main focus will be to improve the starting XI, specifically at left centre-back, where Ben Davies has done well but is certainly not good enough to play anything more than a backup role in a trophy-winning side.

And while attempts to add Alessandro Bastoni and Josko Gvardiol have proven fruitless to date, a new report from FootMercato suggests that the Lilywhites are leading the way for impressive Eintracht Frankfurt defender Evan Ndicka.

The 22-year-old Frenchman has just one year left on his current deal, so would be able to leave for a sum below what otherwise may have been demanded for a player of his quality.

He has experience playing as both a centre-back on the left of a back-three and as a centre-back or left-back in a back-four, and at 6ft3″ would add some presence to Conte’s backline.

It is unclear whether his arrival would be the sole addition on the left side of defence, or whether he would arrive as versatile cover for both left and middle centre back, paving the way for a bigger-name addition. 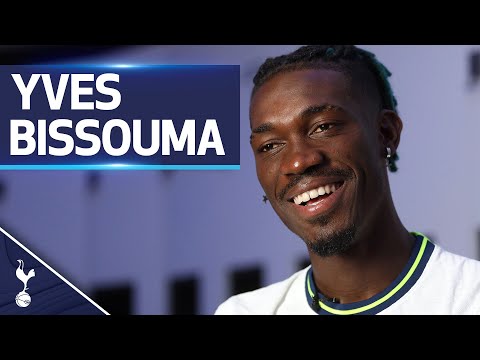 Hear exclusively from Yves Bissouma after he joined Spurs from Brighton. SUBSCRIBE to ensure… 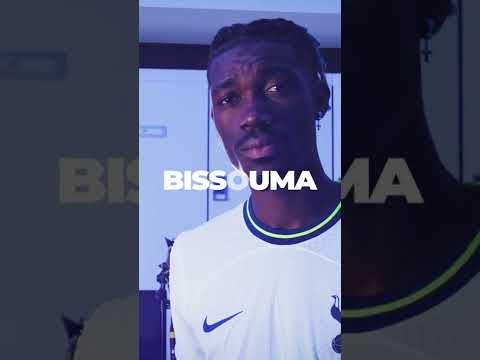 UFC Paris start time, who is fighting tonight on ESPN | Gane vs. Tuivasa

Tai Tuivasa eyes KO of Ciryl Gane at UFC Paris – ‘If I dink him, I sink him’

The Rings Of Power Hilariously Explains A Tolkien Hobbit Mystery

Opinion | Women Are So Fired Up to Vote, I’ve Never...

Trump Responds To Biden’s Speech By Ranting About Dementia

Superfit Doctor Dies of a Heart Attack While Swimming During Triathlon...

Trump Responds To Biden’s Speech By Ranting About Dementia

Trump Used Intelligence Reports To Get Leverage Over US Allies Trudeau,...

Superfit Doctor Dies of a Heart Attack While Swimming During Triathlon...

‘Edge of the Unknown With Jimmy Chin’ Examines the Real Stakes...

Pakistan floods: Men trek 20 miles from cut-off town to get...

Baggage handler shares types of suitcase likely to be ‘tossed’ –...