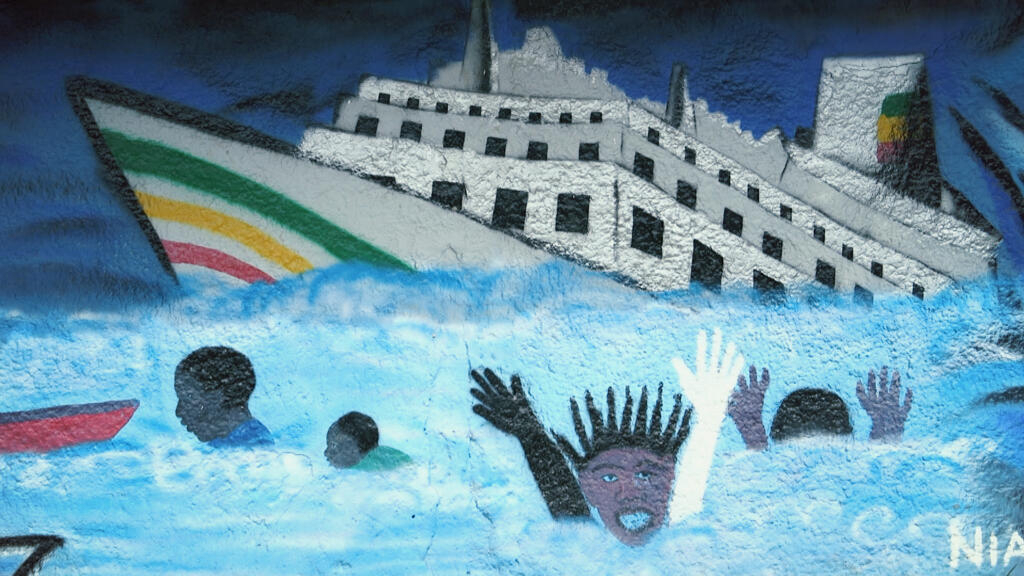 In this edition we look back at a terrible shipwreck with a death toll even heavier than the Titanic. On September 26, 2002, the Joola disaster claimed at least 1,800 lives. The ferry was sailing between the Senegalese province of Casamance and the capital Dakar. In the middle of the night, 40 kilometres off the coast, the boat capsized after being hit by tropical rains and strong winds. It took more than 16 hours for help to arrive on the scene. Only 64 passengers survived the night of hell. FRANCE 24’s Sarah Sakho and Sam Bradpiece revisit the tragedy, two decades on.

The Joola disaster had multiple causes. The ship, managed by the Senegalese navy, was in bad condition. It was overloaded, with four times more passengers than the maximum allowed. The vehicles in the hold were not secured. The captain of the ferry, who himself died, no doubt made a navigation error.

Families of the victims have long tried to find out the truth about what happened. Some filed a complaint against the Senegalese government for “negligence”, but the case was closed in 2003. Legal proceedings also began here in France, where several of the victims hailed from, but they did not succeed. Twenty years on, victims’ families continue their fight to ensure that the Joola disaster is not forgotten. In particular, they want the wreck of the ship to be hauled up from the seabed in order to be able to start grieving properly.

On a Corpse’s Wrist, an Emblem of Ukrainian Fortitude