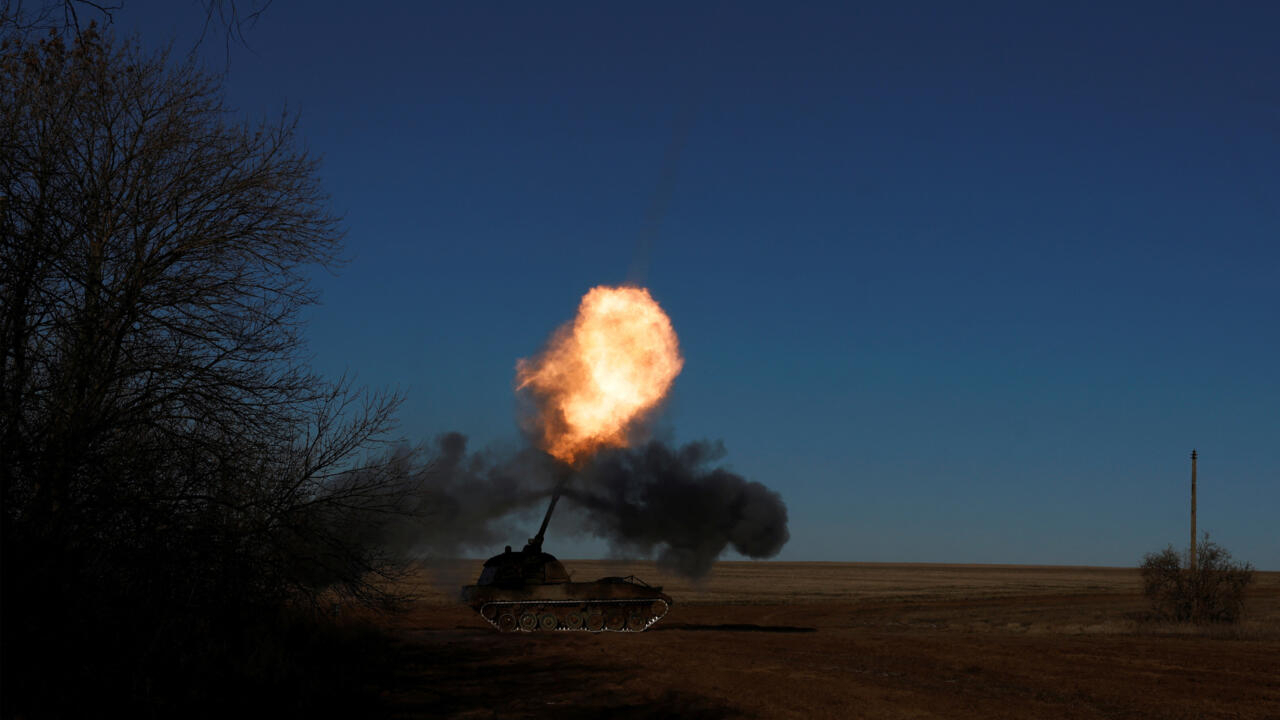 Ukraine said its troops were holding out against pro-Moscow forces in the eastern salt mining town of Soledar as more than 500 civilians including children were trapped there. Follow FRANCE 24’s liveblog for all the latest developments. All times are Paris time (GMT+1).

6:33am: Zelensky promises ‘everything necessary’ to defend Soledar

President Volodymyr Zelensky has vowed that Ukrainian forces defending Bakhmut and Soledar in the east will be armed with everything they need to keep Russian troops at bay in some of the bloodiest battles of the war.

Kyiv said its troops were fighting to retain control of the now-battered industrial towns in the east, which Russian mercenaries claimed to have taken this week. The United Nations Security Council was due to meet at 2000 GMT on Friday to discuss the situation in Ukraine.

The Kremlin has made capturing Bakhmut – and Soledar with it – its primary objective after nearly one year of fighting, having been forced to abandon more ambitious goals such as seizing the capital Kyiv.

A Russian foreign ministry official said on Friday that a flurry of joint military drills between Russia and its close ally Belarus was designed to deter “potential opponents from escalation and provocations.”

Russia used Belarus as a springboard to invade Ukraine in February 2022, and the October deployment of a joint troop group to Belarus raised fears in Kyiv that Russia could be preparing to launch a new offensive from its northern neighbour this year.

A close ally of Russian President Vladimir Putin on Friday suggested confiscating property and assets of Russians who discredit the country’s armed forces and oppose the war in Ukraine.

Vyacheslav Volodin, the speaker of the Russian Duma, said current measures, such as fines for those who speak out against what Moscow calls a “special military operation” in Ukraine, were not strict enough.

3:24am: Ukraine says its forces hold out against Russia in battle for Soledar

Ukraine said its troops were holding out against pro-Moscow forces in the eastern salt mining town of Soledar as more than 500 civilians including children were trapped there.

In a video address, Ukrainian President Volodymyr Zelensky on Thursday thanked two units in Soledar that he said “are holding their positions and inflicting significant losses on the enemy.”