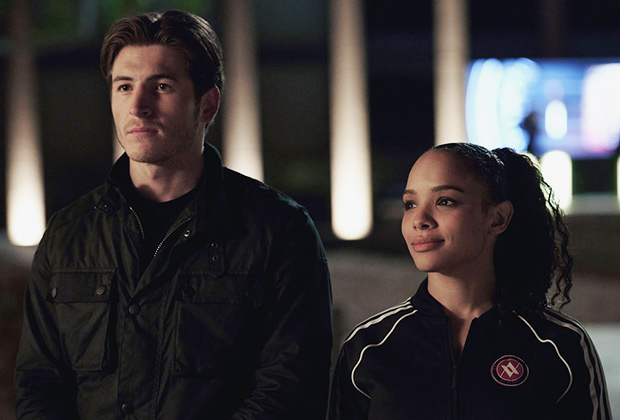 Class is dismissed at St. Vladimir’s, as Peacock has cancelled Vampire Academy after one season.

The show’s first (and now only) season completed its 10-episode run on Thursday, Oct. 27.

With Vampire Academy and One of Us Is Lying both cancelled on Friday, Peacock’s remaining scripted originals include Bel-Air, Dr. Death, Killing It, Pitch Perfect: Bumper in Berlin and Wolf Life Me (all of which are returning for Season 2), and the upcoming Mrs. Davis and Poker Face. (Irreverent and Paul T. Goldman were limited series.)

Adapted from Richelle Mead’s book series, Vampire Academy was a “story of friendship, romance and danger,” according to its official logline. “In a world of privilege and glamour, two young women’s friendship transcends their strikingly different classes as they prepare to complete their education and enter vampire society. One as a powerful Royal, the other a half-vampire Guardian trained to protect against the savage Strigoi who threaten to tear their society apart. That is, if Royal infighting doesn’t do the job first.”

Deadline first reported on the cancellation.

Our Cable TV Scorecard has been updated to reflect Vampire Academy‘s cancellation. Your thoughts on the fate of Peacock’s undead drama? Drop ’em in a comment below.