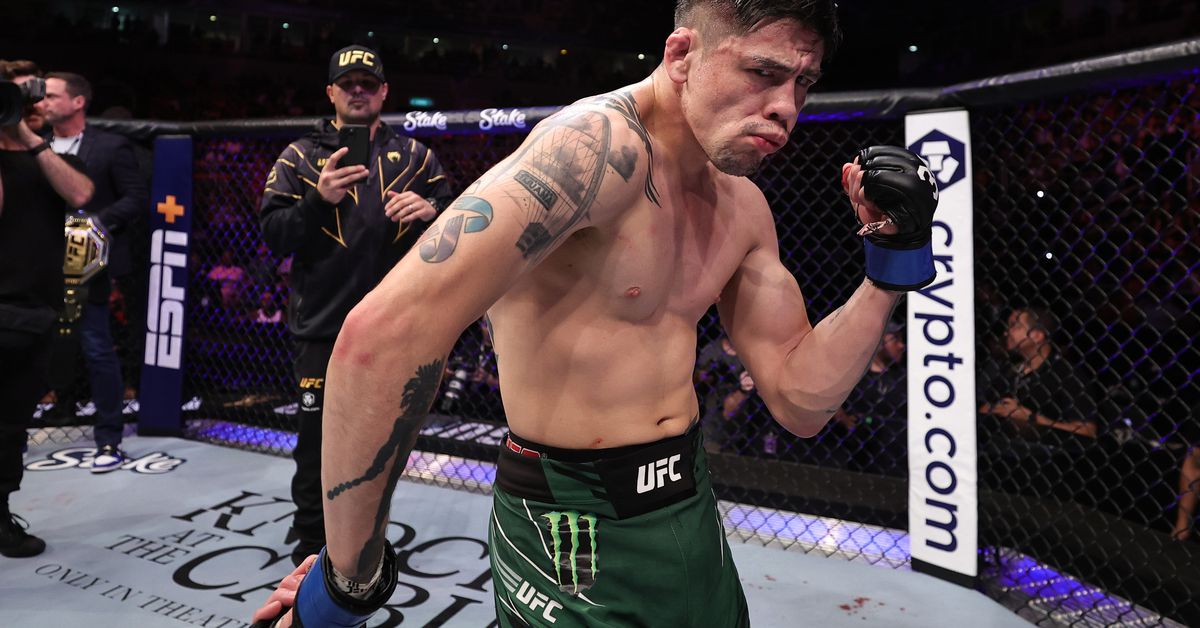 The Brazilian crowd was not happy.

After Moreno’s win, the entire arena was filled with loud boos, and his in-cage interview was almost inaudible. The crowd did not stop there, however. Moreno was rushed from the cage with security because the crowd started throwing their drinks at the new champion.

It is always a horrible thing when the crowd reacts like that because of the potential danger. The last time it happened was UFC Fight Night: Rodriguez vs. Stephens in Mexico City. (Watch!)

During the UFC 283 post-fight interview, Moreno believed the Brazilian crowd became hostile because they thought he poked Figueiredo in the eye, which after video evidence showed there was no eye poke.

Be better, Brazil. Be better. 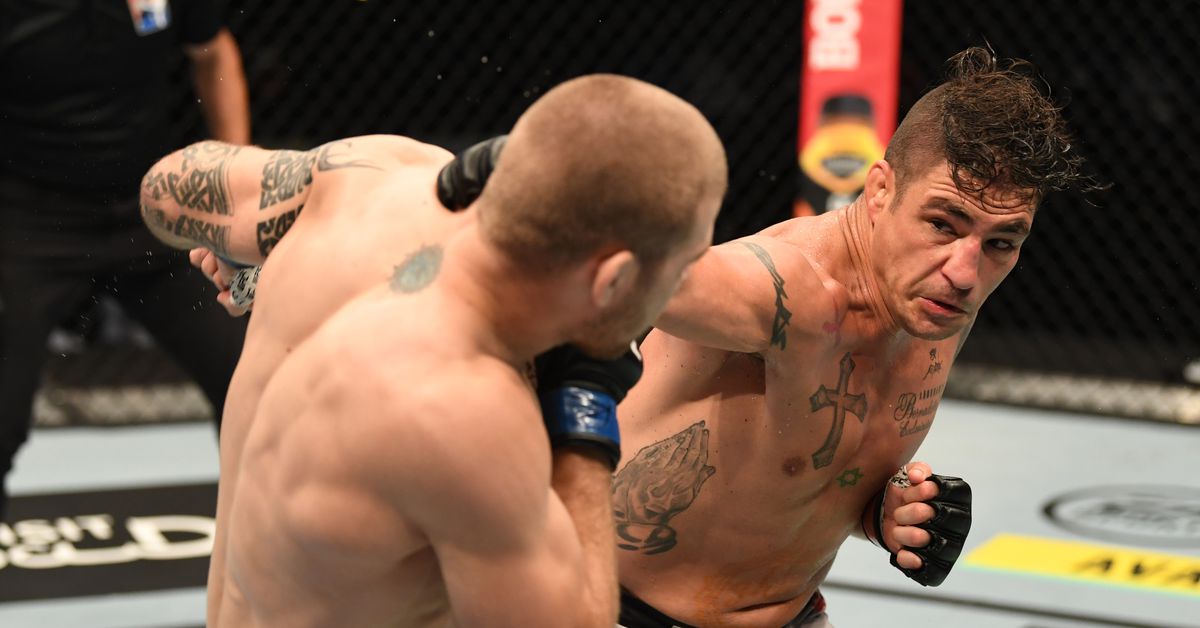 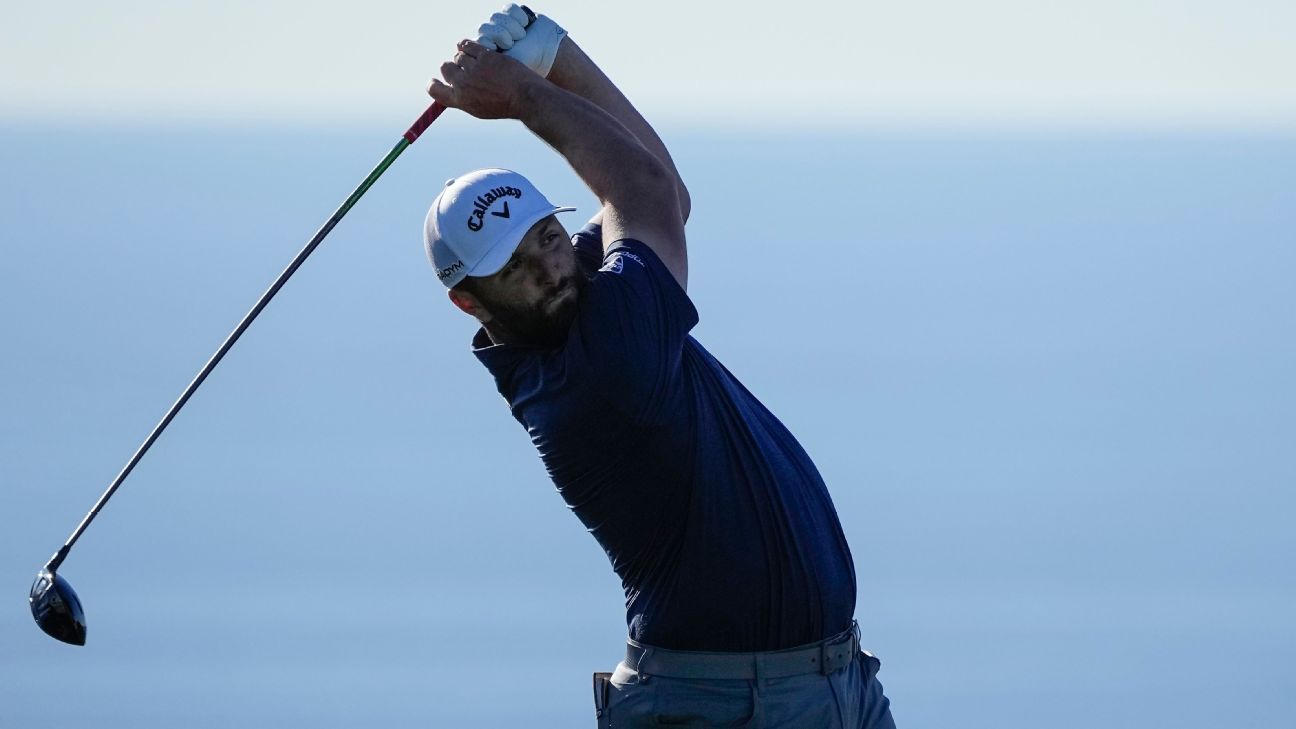 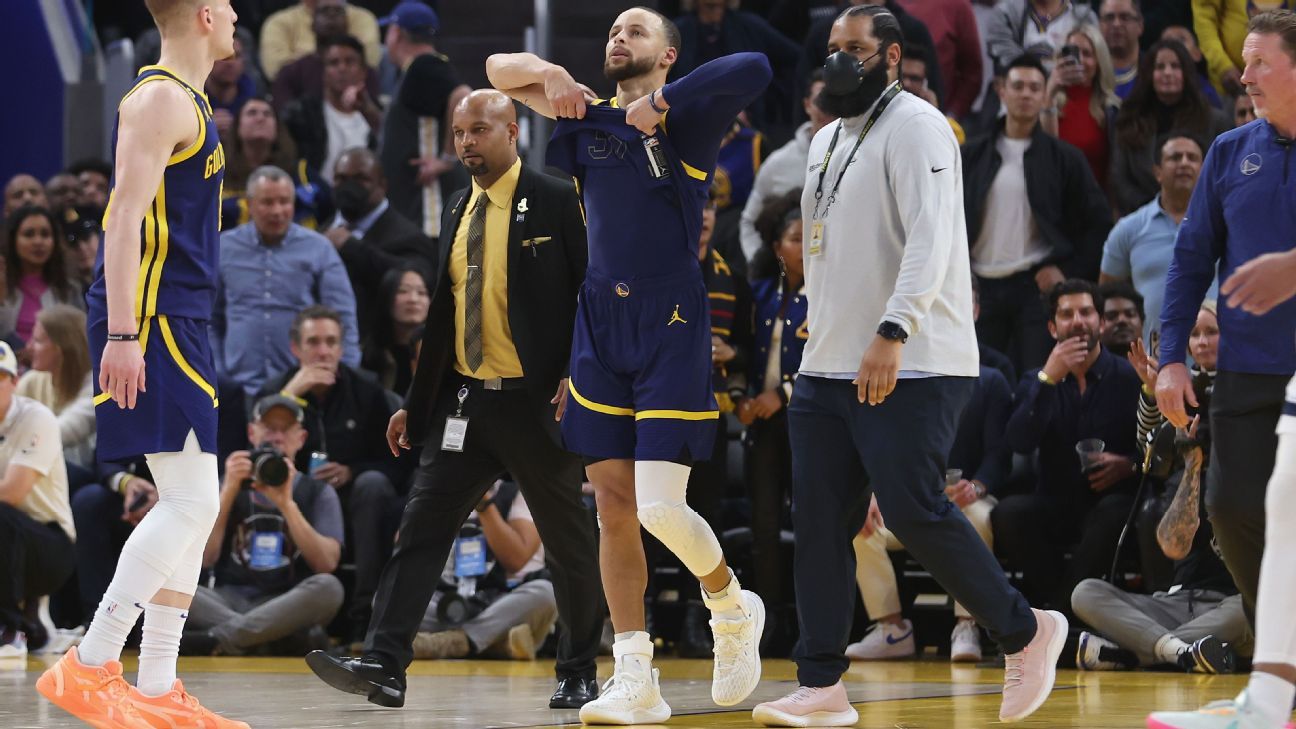 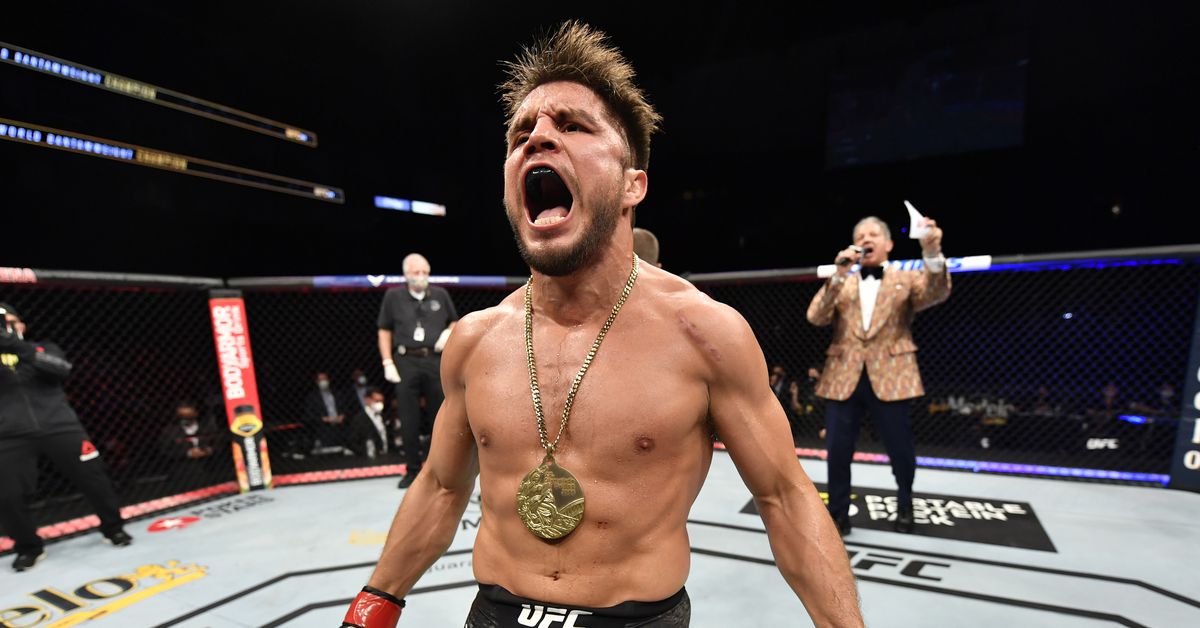 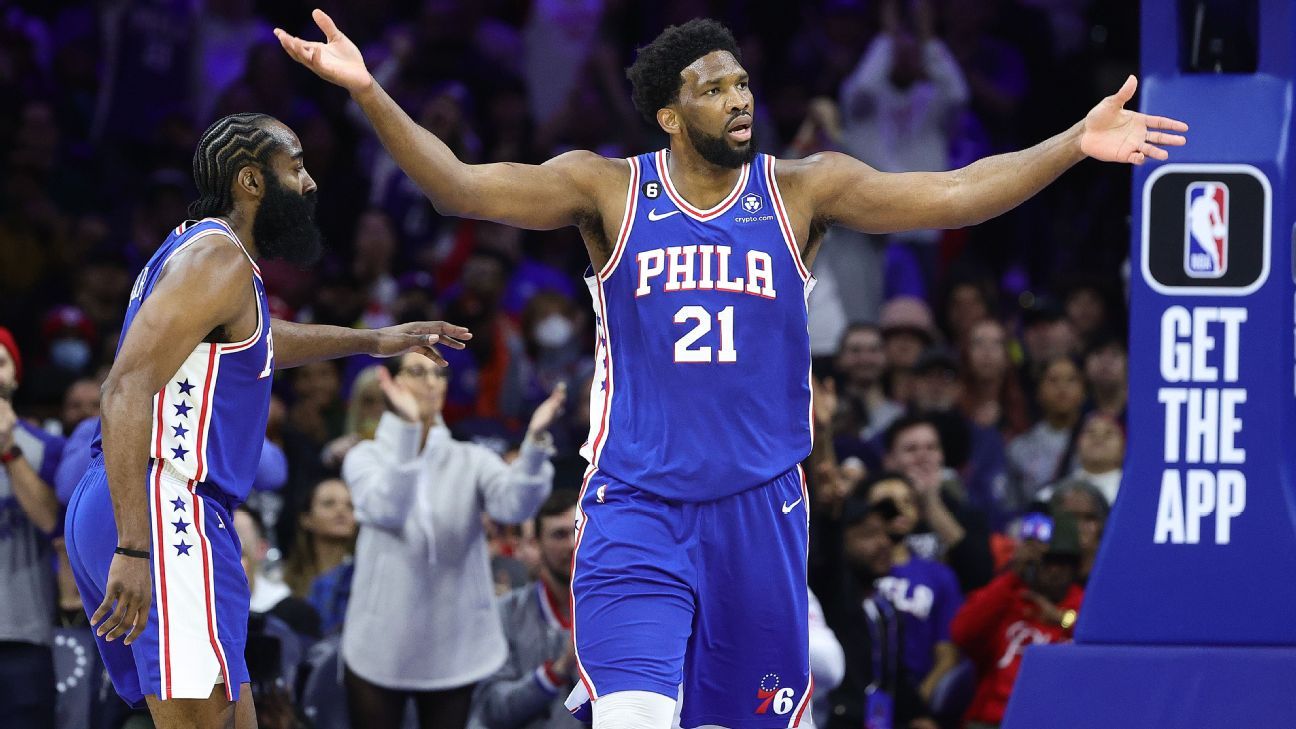 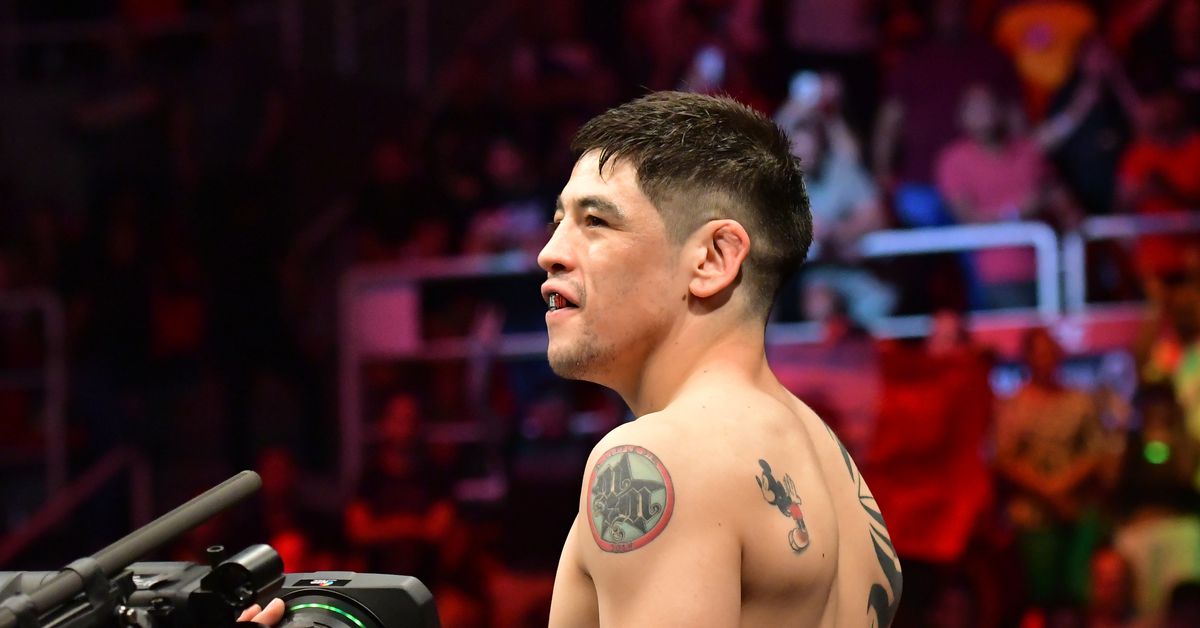