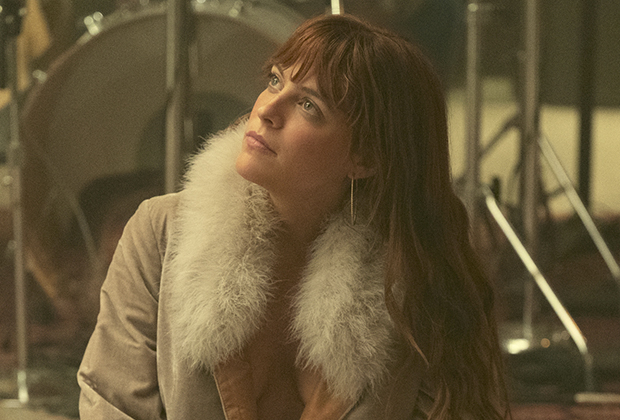 “I know that I said I would tell you everything,” Riley Keough’s title character concedes in a new Daisy Jones & The Six teaser. “But how much of ‘everything’ do you really want to know?”

The story of “everything,” after all, appears to be quite complicated for the fictional band at the center of Prime Video’s forthcoming adaptation. Based on Taylor Jenkins Reid’s novel of the same name, Daisy Jones & The Six takes place in the 1970s, chronicling “the rise and precipitous fall of a renowned rock band,” per the official logline. “Fronted by two charismatic lead singers — Daisy Jones (Keough) and Billy Dunne (Sam Claflin) — the band had risen from obscurity to fame. And then, after a sold-out show at Chicago’s Soldier Field, they called it quits. Now, decades later, the band members finally agree to reveal the truth. This is the story of how an iconic band imploded at the height of its powers.”

The teaser, embedded above, offers a few glimpses at the band’s superstardom, though it’s followed closely by tears, hallway arguments and at least one seriously brutal slap.

Check out the full teaser above, then drop a comment with your first impressions of the show! 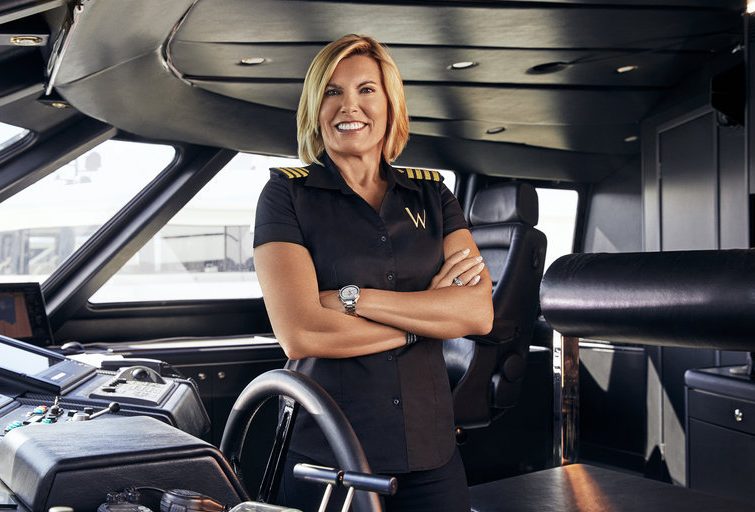 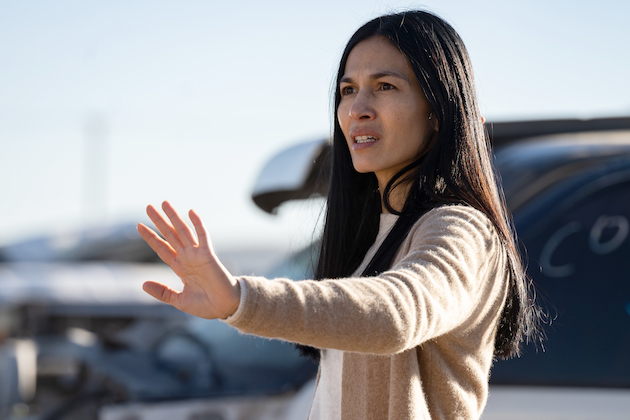