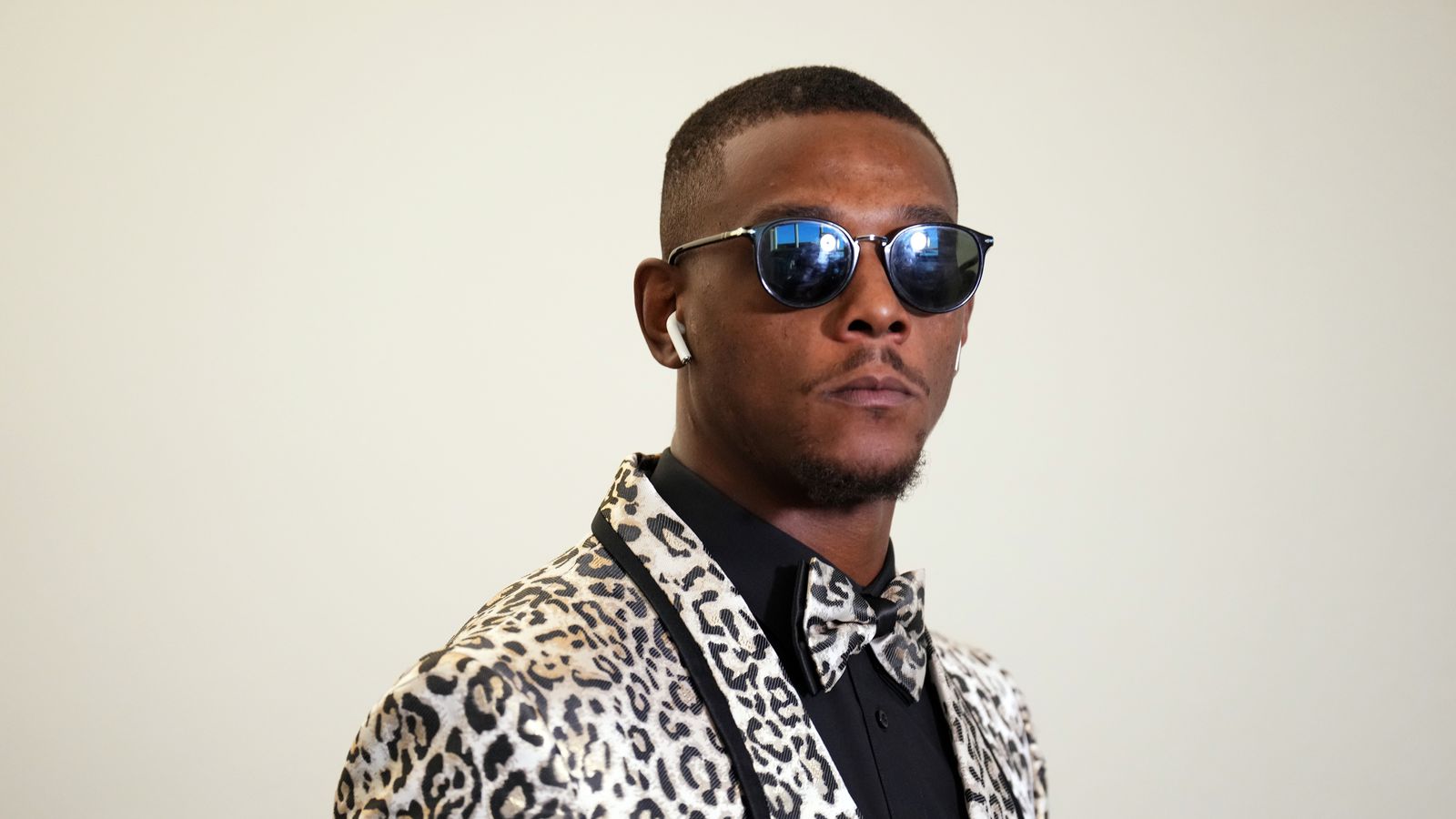 With UFC 283 a wrap after an exciting night (Sat., Jan. 21, 2023) of fights on ESPN+ PPV from inside Jeunesse Arena in Rio de Janeiro, Brazil, fight fans can now check out the post-fight press conference video above for all the best reaction and official bonus winners.

On a night that featured a main event light heavyweight title fight between top contenders Glover Teixeira and Jamahal Hill, a co-headliner featuring a fourth title fight between flyweights Deiveson Figueiredo and Brandon Moreno, and a welterweight clash pitting Gilbert Burns against Neil Magny, there will be a lot to discuss now that the action has concluded.

The post-fight presser is scheduled to go live at 1:30 a.m. ET (Sunday). It will feature the biggest winners and losers from the card, as well as company President, Dana White.