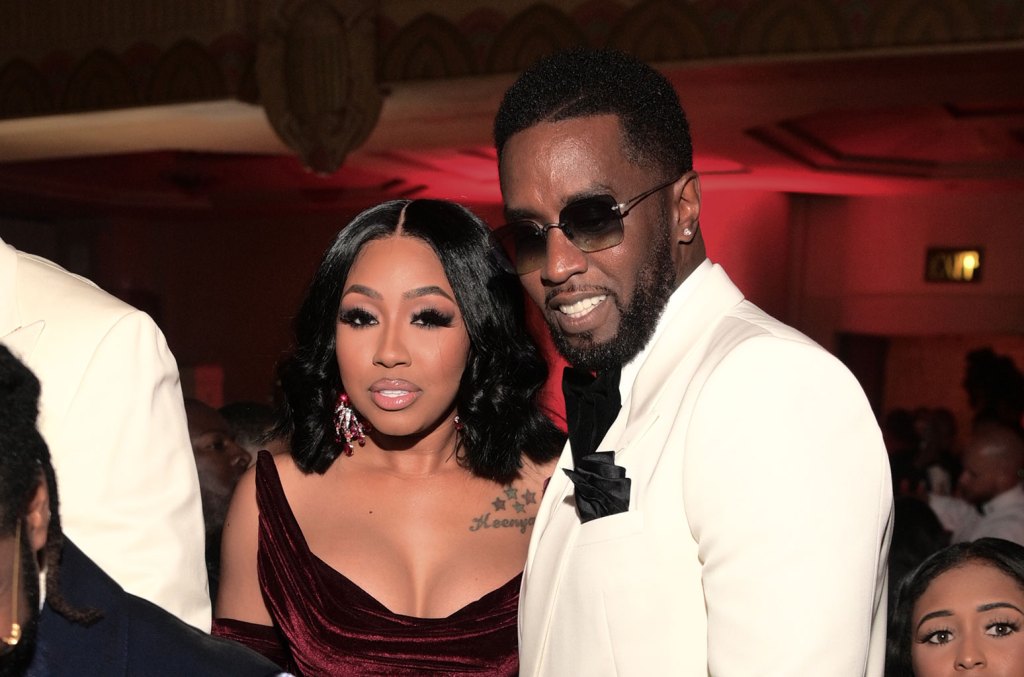 You’ve heard of Diddy, P. Diddy, Puffy and Puff Daddy. Now, get ready for Sean Combs’ newest nickname — no, seriously, get ready, as in, brace yourselves — Pee Diddy.

Your eyes do not deceive you. The 53-year-old rapper and record producer’s newest nickname is 100% inspired by a very different type of … ahem … No. 1 than what’s found on the Billboard charts. The phrase “Pee Diddy” has been trending atop Twitter since Combs’ girlfriend, City Girls’ Yung Miami, revealed Thursday (Jan. 19) that she enjoys a “golden shower.”

“It say take a shot if you like golden showers — I do,” the 28-year-old “Act Up” rapper said on her REVOLT talk show Caresha Please while playing a drinking game with guest Trina. “It’s fun. You know when you’re drunk … you can pee on me in the shower … it just depends on how the night flowing.”

Though she didn’t name names, it didn’t take long for fans to associate Yung Miami’s … um … appreciation for water sports with Diddy, whom she’s been confirmed to be dating since last summer. It also didn’t take long for a “golden” pun opportunity to occur to the good people on Twitter, which has been absolutely flushed with slightly vulgar posts and memes about “Pee Diddy,” a not-so-subtle twist on P. Diddy.

Watch her full interview below, and see the best tweets about and reactions to “Pee Diddy” below: 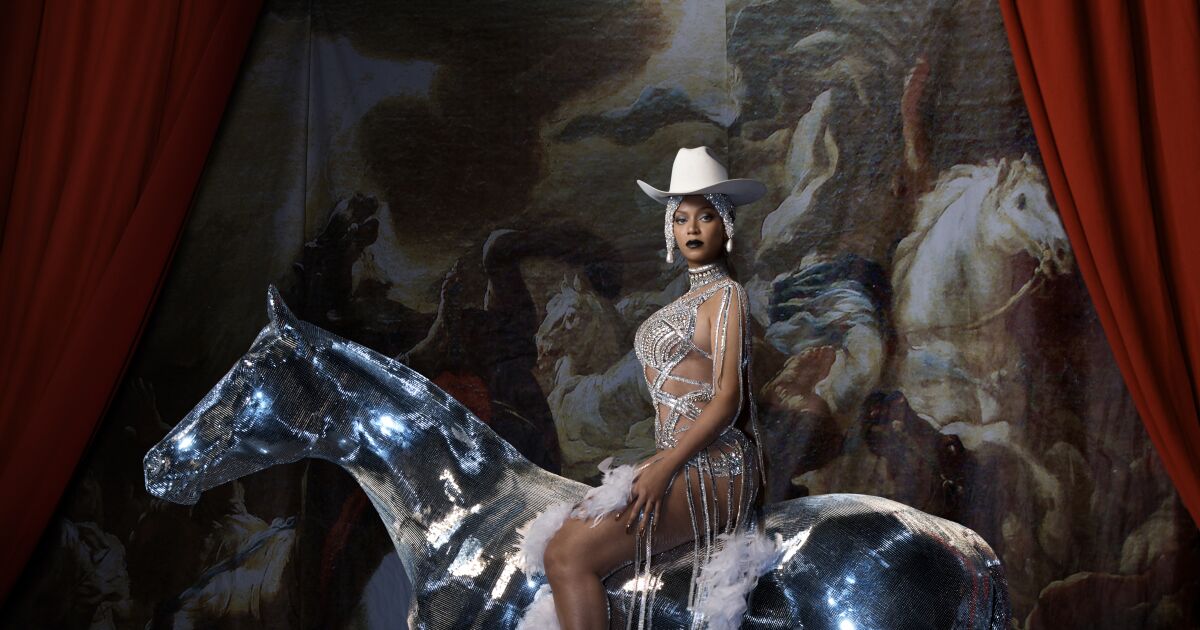 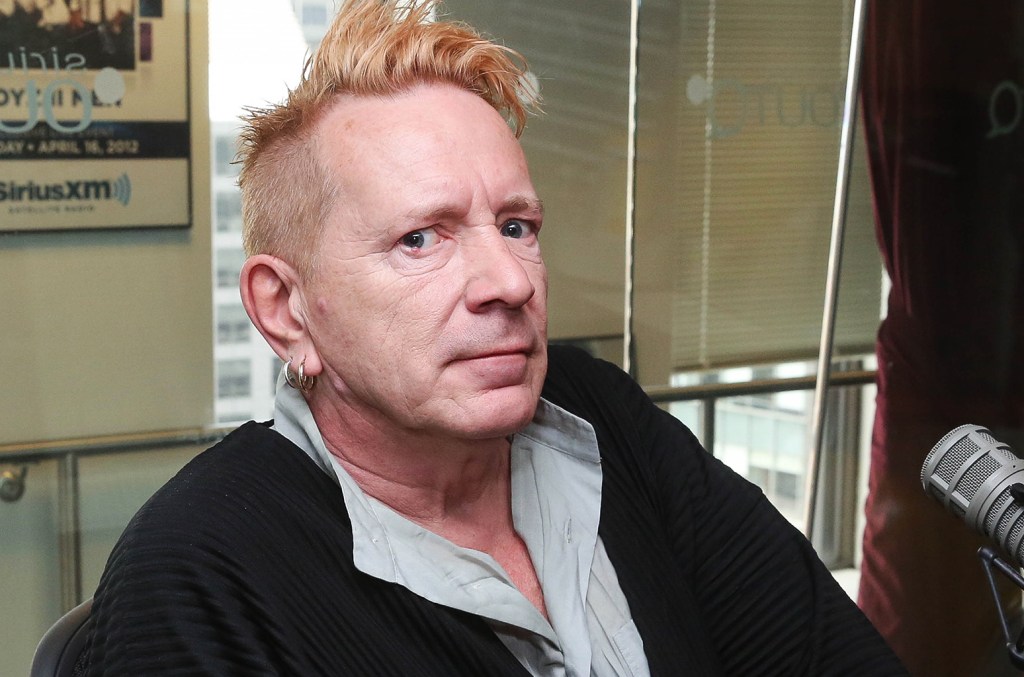 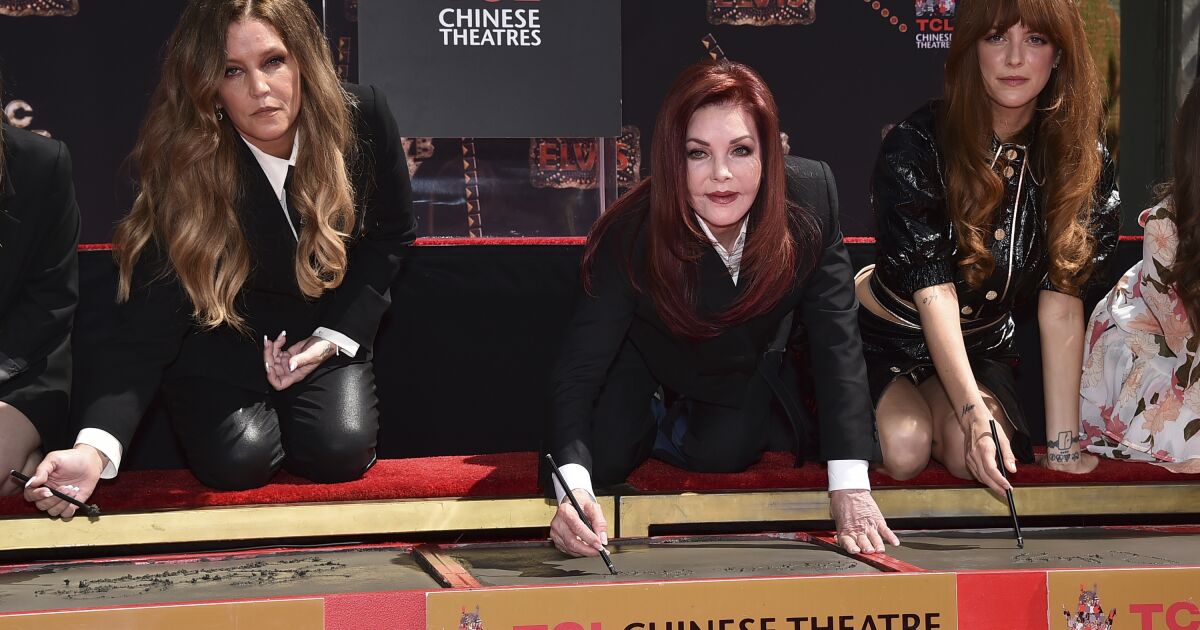 Priscilla Presley has strong case in dispute over daughter’s estate 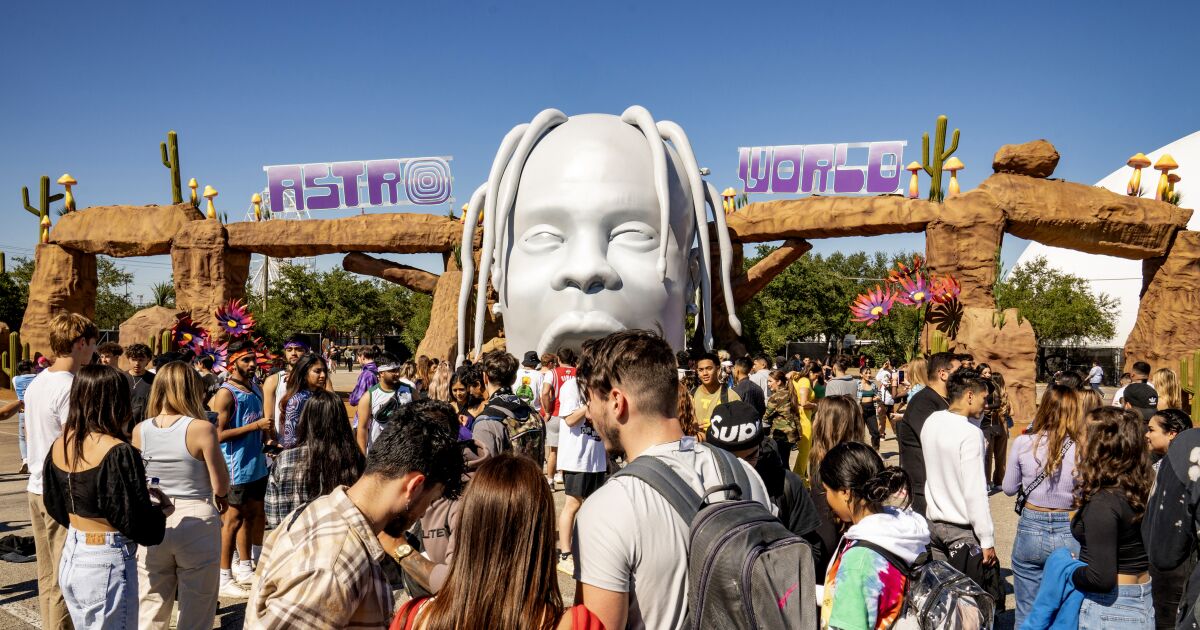 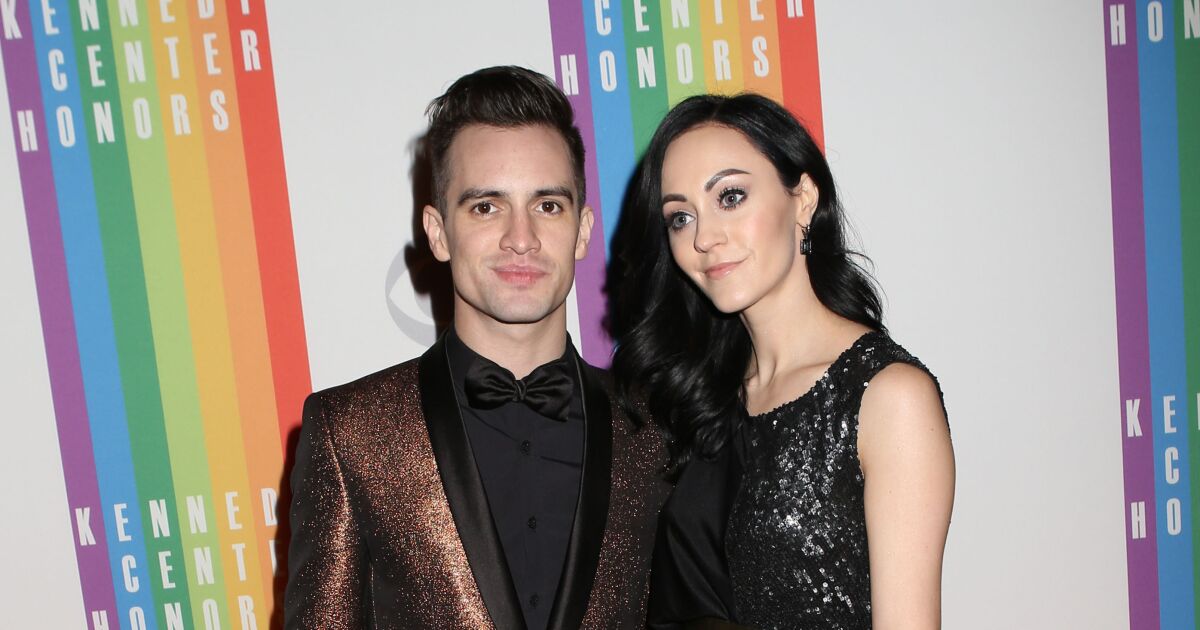 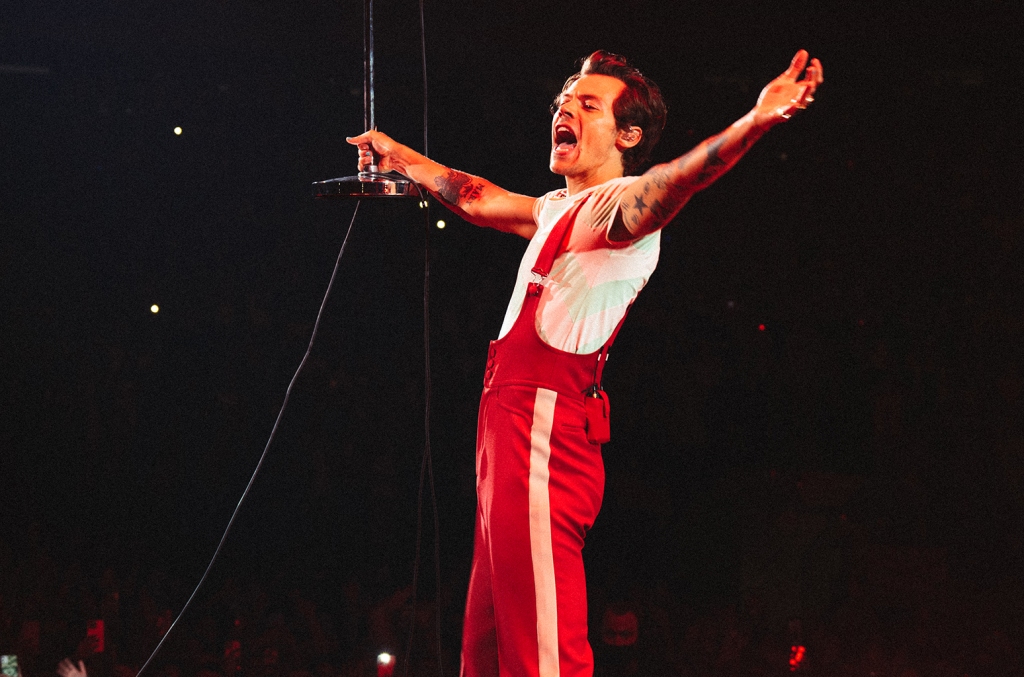