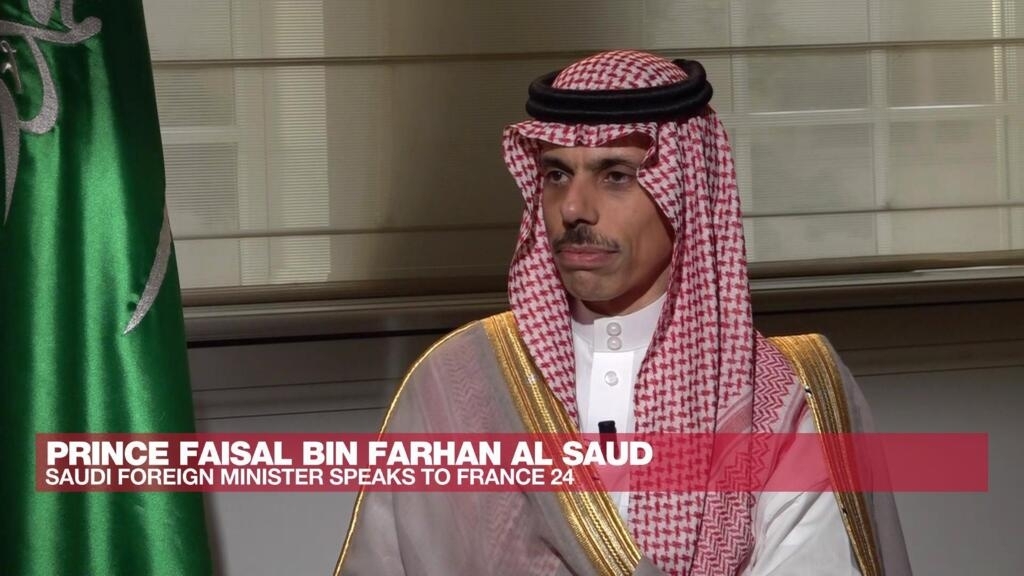 In an interview with FRANCE 24 on the sidelines of the UN General Assembly in New York, Saudi Arabia’s foreign minister said that his country had concerns about a possible revived nuclear deal between Western powers and Iran, especially over IAEA inspections. However, Prince Faisal bin Farhan Al Saud said that even a flawed deal was better than no deal. He said that there were still differences with Iran that currently precluded him meeting with his Iranian counterpart, but said “we certainly have the intent to build a positive relationship with our neighbours in Iran”.

On Ukraine, Prince Faisal bin Farhan Al Saud told FRANCE 24 that Riyadh had been working for a long time behind the scenes on this week’s prisoner swap involving Russians and Ukrainians, as well as several Westerners. He said that Saudi Crown Prince Mohammed bin Salman had reached out to Russian President Vladimir Putin and was willing to help in further mediation efforts.

Finally, he said that the truce in Yemen, which was negotiated in April and extended twice, was unlikely to be extended again after the October 2 renewal date. He blamed the Houthis for this likely return to war.

Iran protests: Who was Mahsa Amini, why are women cutting their hair and how big are the demonstrations? | World News

Tourist tax POLL: Would tourist tax put you off holidaying in...

How to Tour Europe’s Fashion Capitals Like an Editor

Halsey Often Question Whether They Made The Right Career Decision

Republicans Plan To Raise Prescription Drug Prices If They Win The...

Average American Needs Annual Wage Increase of $11,500 to Keep Up...

Kenya’s Ruto warns of ‘starvation in Horn of Africa’ due to...