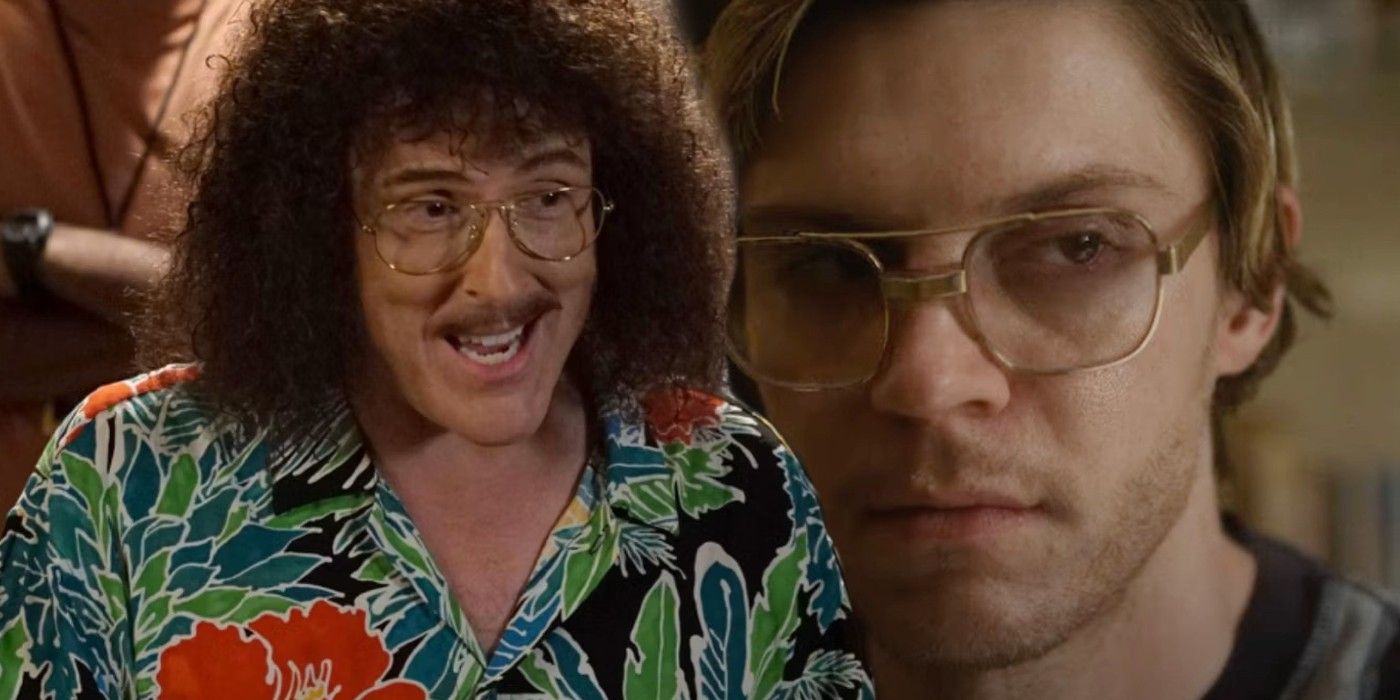 Weird Al Yankovic jokes that Netflix's new Dahmer – Monster: The Jeffrey Dahmer Story miniseries is another biopic of his life amid the hype for the similarly-titled Weird: The Al Yankovic Story. Ryan Murphy's Dahmer began streaming on Netflix on September 21, starring Evan Peters as American serial killer Jeffrey Dahmer. The limited series portrays the events leading up to his murders and eventual incarceration in the early 1990s. The series is a new collaboration between Murphy and Peters, who have previously worked together in multiple seasons of the American Horror Story anthology.

Adele & More Musicians One Award Shy of an EGOT –...

Widespread BS on border is meant to obscure Biden’s role in...

Golden State Warriors want to keep ‘all of those guys,’ GM...

Mbappe and Giroud shine as France shrug off troubles to outclass...

FedEx plans up to $2.7 billion in cost cuts, higher shipping...

Inflation is eating into profits at Olive Garden’s corporate parent