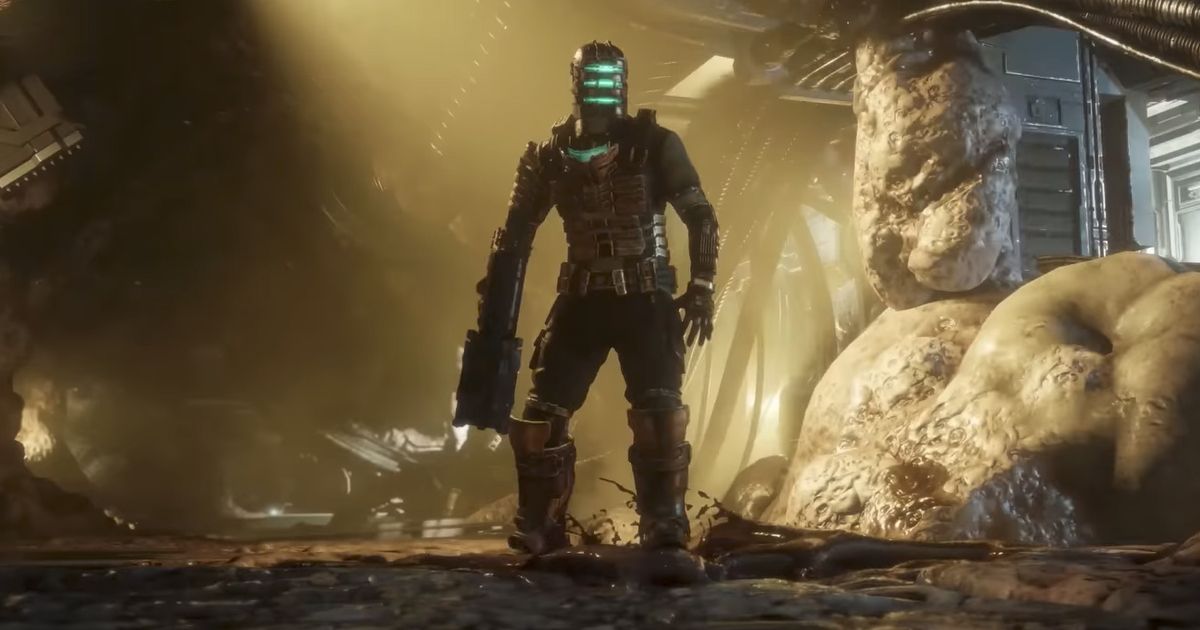 An ongoing rumor that John Carpenter would be involved in a Dead Space movie has, unfortunately, fizzled out. Straight from the man himself, Carpenter said in an interview with Variety that he is currently not involved with any such production, though he does love the accompanying games. In that very same interview, he suggested that "they already have another director involved," meaning that a possible Dead Space movie may currently be in development. Mind you, this is speculation — there has been no official confirmation or denial that a Dead Space film is in production.