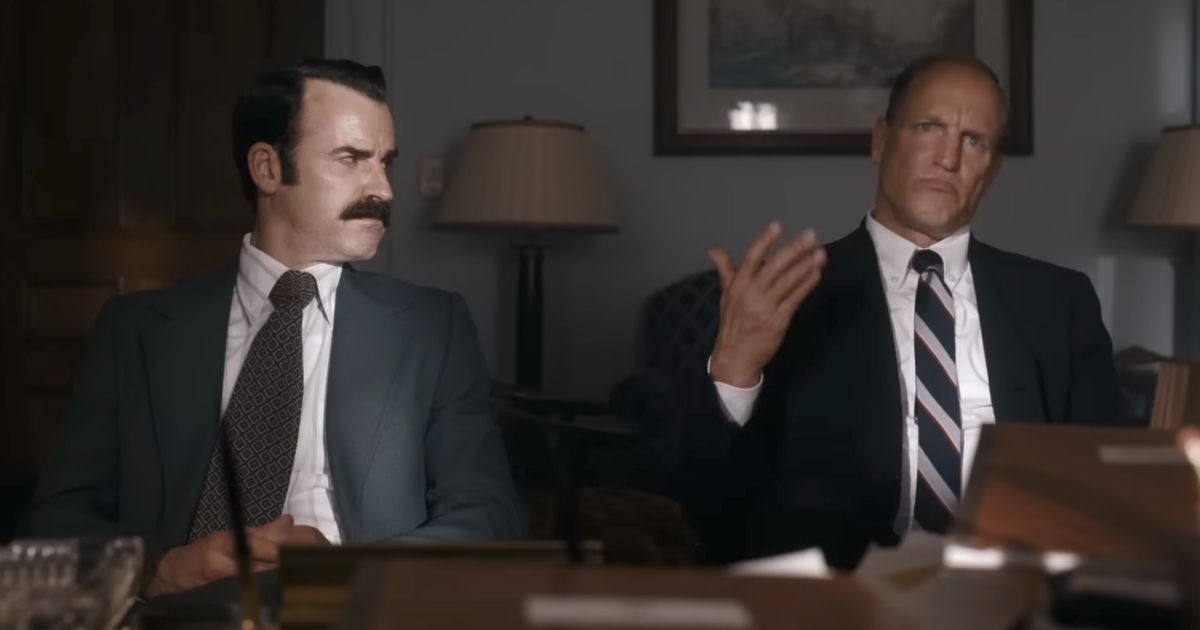 The 37th President of the United States, Richard Nixon, is synonymous with the infamous Watergate scandal. A domestic espionage operation that was ultimately unraveled and broadcasted nationwide, over 69 people were indicted for their participation, with 48 of them being officially convicted for bugging the Democratic National Committee headquarters. The whole situation would've led to the eventual impeachment of Nixon had he not resigned in 1974, with a pardon by his successor, Gerald Ford, absolving him of his crimes. As a result, the scandal led to years of parodies, cultural references, and one of the better reoccurring characters on Futurama.