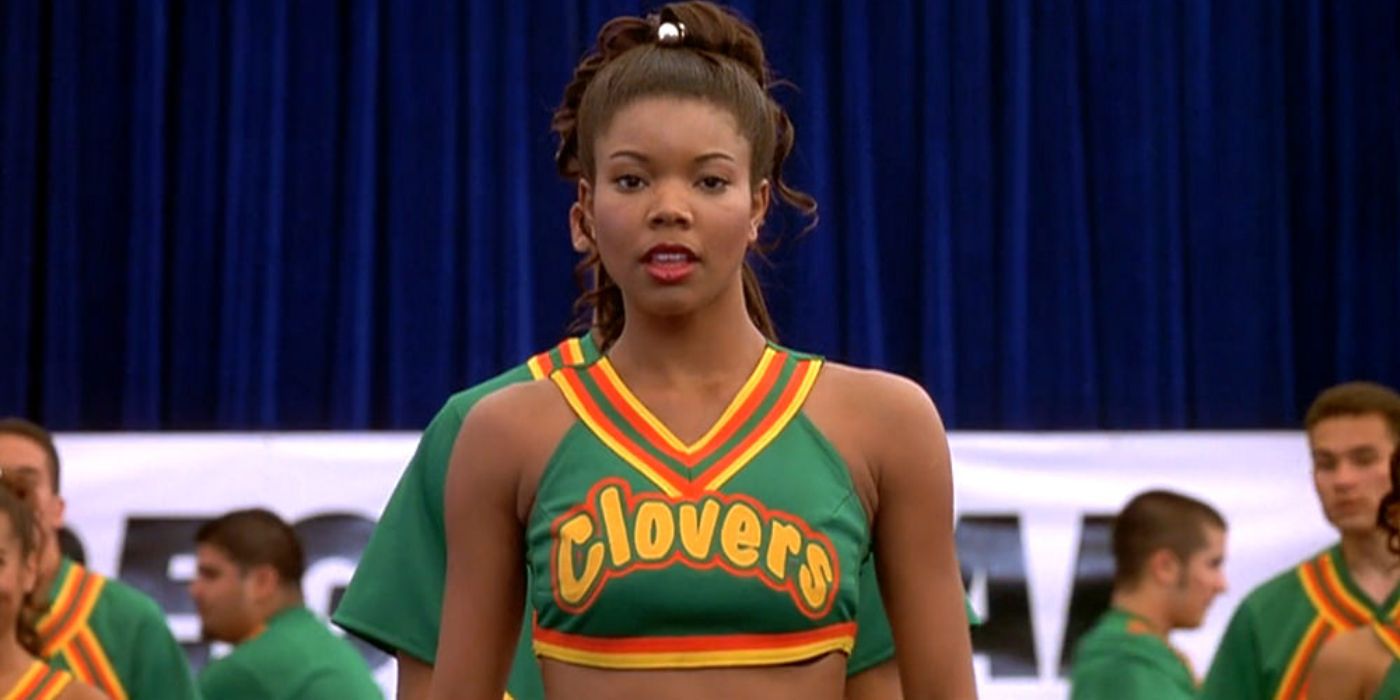 Over two decades after the release of the successful teen cheerleading film Bring It On, Gabrielle Union explains why there has yet to be a sequel developed featuring the original cast. The film follows two fictitious rival high school cheer squads preparing for a national competition, a narrative that gained its cult classic status by offering a humorously subversive depiction of the intensity and interpersonal complications involved in competitive high school cheerleading. Bring It On prompted the widespread fame of actors Kirsten Dunst and Union, who played Torrance and Isis, respectively, the captains of rival squads, the Toros and the Clovers. The original film was followed by many direct-to-video sequels and television films that did not feature the original cast.