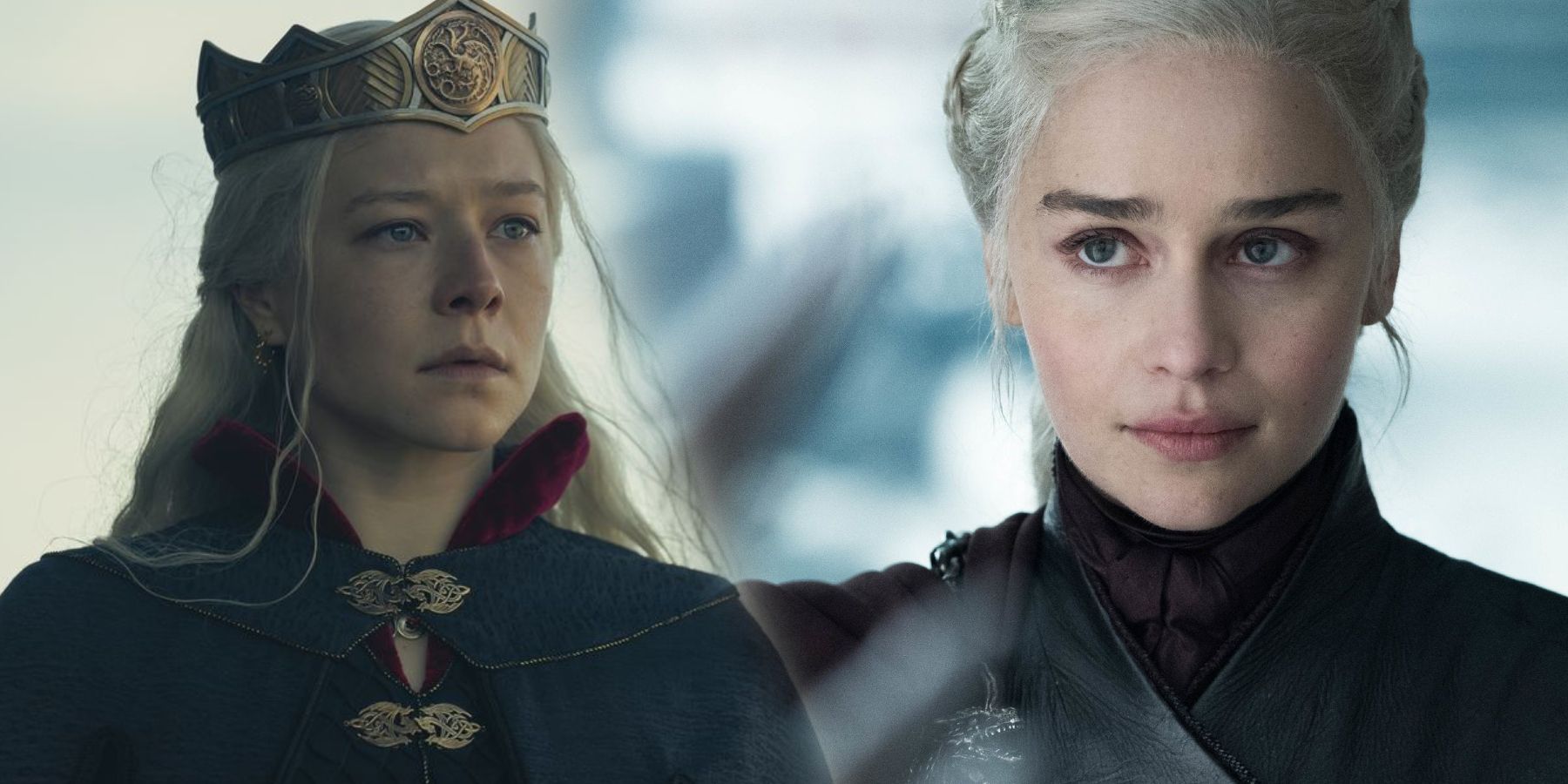 Game of Thrones star, Emilia Clarke recently explained why she will not watch the spinoff prequel series, House of the Dragon. Debuting in 2011, the wildly-popular fantasy adventure series is based on the still-to-be-completed George R.R. Martin's Song of Ice and Fire novels. Clarke portrayed the Khaleesi Daenerys Targaryen, an exiled princess following a rebellion who subsequently amasses a large army to retake the throne she believes rightfully belongs to her family. Game of Thrones concluded its eight-season run in 2019, and has since spawned the equally popular prequel spinoff show, House of the Dragon, which explores the downfall of the House Targaryen nearly 200 years before the original series.