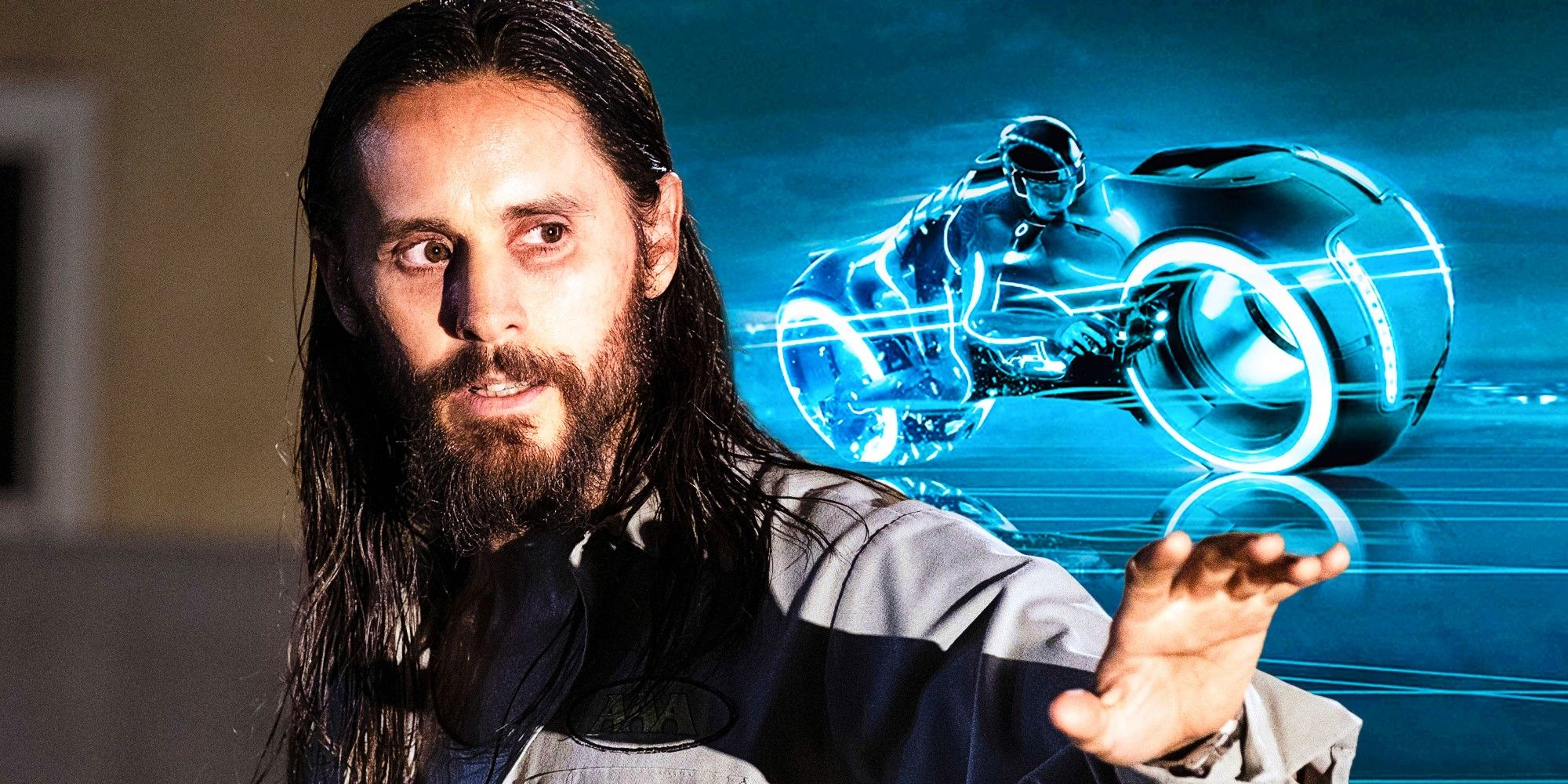 Jared Leto's Tron 3 casting is proving to be a divisive choice by Disney as the studio tries to get the franchise back on track. It's been well over a decade since the last Tron movie was released in theaters, and Disney has spent most of that time trying to figure out what the next installment would look like. While different writers have rewritten the script and several directors have been attached, Jared Leto's involvement is the one surprising constant with Tron 3. He was reportedly in talks to play a character named Ares in a Tron: Legacy sequel before Disney canceled that iteration of the movie in 2015.