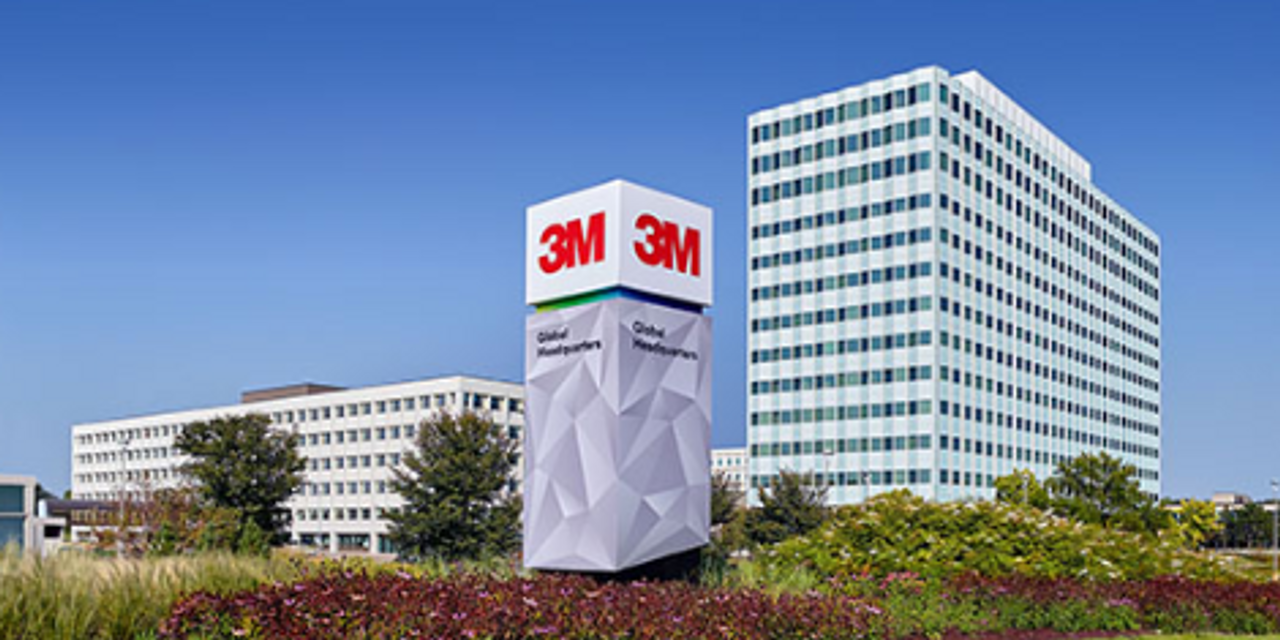 Are so-called value stocks still living up to their name? Some aren’t so sure.

After more than a decade of lackluster returns, the value factor beat the broader market and outperformed rival growth stocks in 2022 by the widest margin since 2000.

Still, both broad categories suffered sizable declines during a bear market that sent both stocks and bonds reeling, leaving few true winners aside from the U.S. dollar and oil and gas firms.

For years, value stocks sported cheaper valuations than their flashier growth-stock peers based on their price-to-earnings ratio — one of the most commonly used metrics on Wall Street to help determine how richly, or cheaply, valued a given stock has become.

But now, that discount has disappeared, as the 12-month trailing price-to-earnings ratio for the largest value stocks trading in the U.S. is now roughly equal to that of the largest growth stocks. Andrea Cicione, head of research at TS Lombard, highlighted this in his latest chart of the month, which was shared with reporters as well as the firm’s clients.

In the chart, Cicione compared the historical ratios for both the S&P 500 value index
SP500PV,

and S&P 500 growth index
SP500PG,
.
To be sure, there are other indexes of value and growth stock performance, including the Russell 1000 Value index
RLV,

According to Cicione, this could be a sign that value stocks have exhausted their ability to outperform.

“Further value outperformance…is likely to prove more difficult given that, on average, value stocks are now trading at similar valuations to growth ones,” Cicione said in the note.

led the U.S. market higher for roughly a decade as the Federal Reserve kept interest rates anchored near zero, fueling a bull run that led to outsize gains in more speculative, growth-oriented assets, while businesses with slower prospects for sales growth often got left behind.

However, the Federal Reserve’s decision to hike interest rates at the most aggressive pace since the 1980s caused this trend to lurch into reverse, as the value of growth companies future cash flows became less appealing relative to more stable investments.

Suddenly, bonds and companies with strong dividends and balance sheets, often exhibited by companies that fall under the value stock banner, looked like a more compelling alternative to companies that lured in investors with outsize prospects for sales growth.

One example of a large-cap value stock would be the Minneapolis-based consumer goods and industrial giant 3M Co.
MMM,
.

So far at least, value stocks have continued to outperform in 2023. The iShares S&P 500 value exchange-traded fund
IVE,

has risen 4.4% since the start of the year, according to FactSet data, while the iShares S&P 500 growth ETF
IVW,

is up 1.5%. Both were higher on Wednesday as U.S. stocks looked set to rise ahead of Thursday’s closely watched consumer-price index. 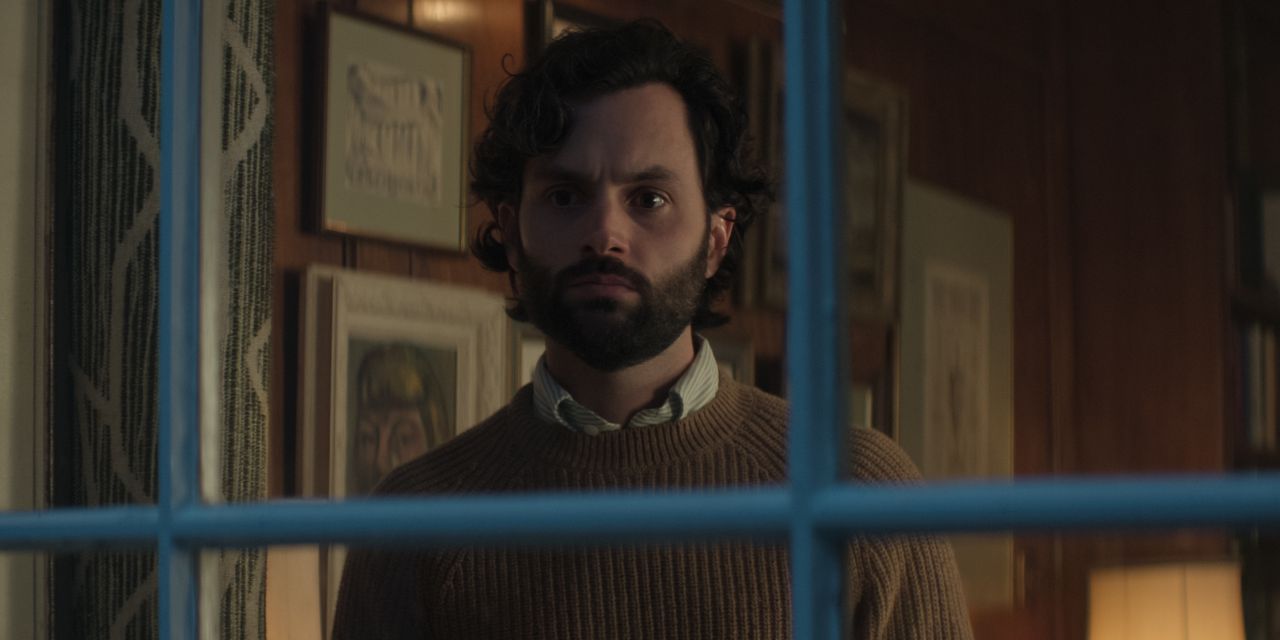 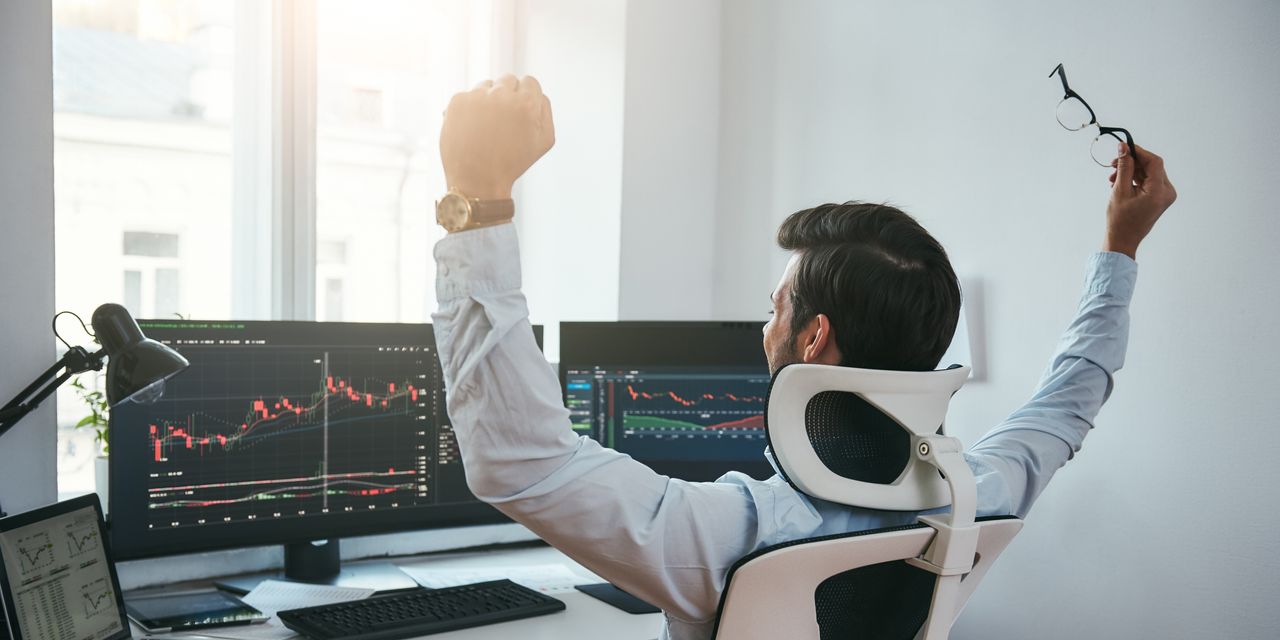