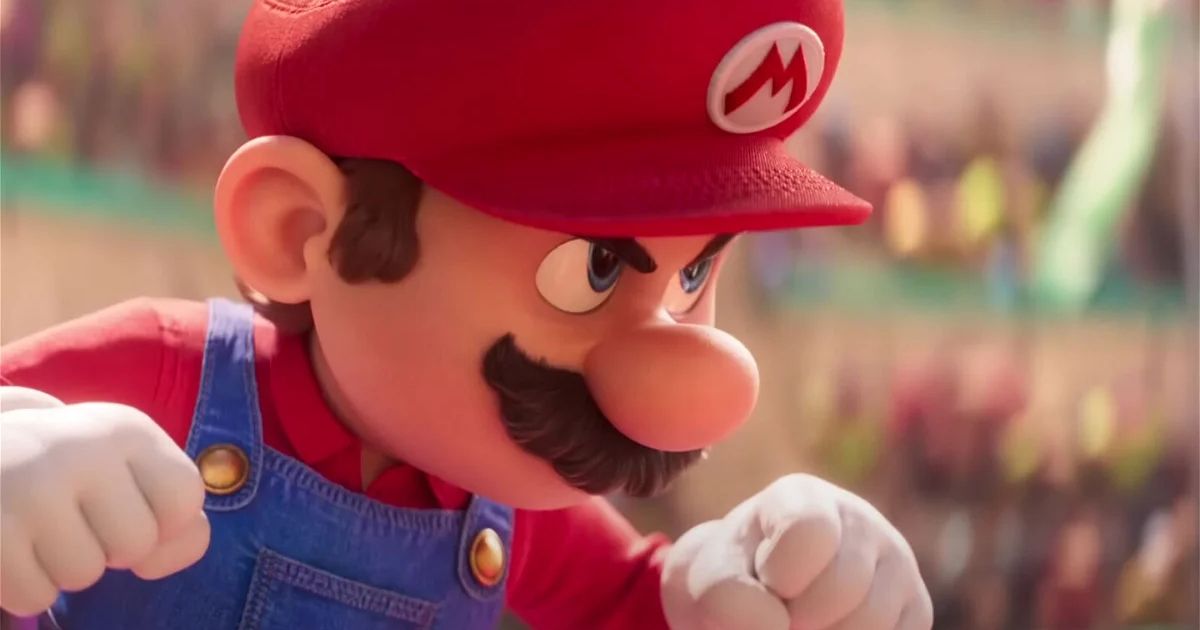 Since the teaser trailer for The Super Mario Bros. Movie back in October, this Nintendo film has quickly become one of the most anticipated movies of 2023. Not just for children, but also adults and families that grew up with the Mario video game franchise. This movie has a promising outcome from that trailer and the character posters that premiere. Yet video game to movie adaptations has been mediocre at best, if not poor. Some movies, like the 1993 Super Mario Bros film or Silent Hill: Revelations back in 2012, received abysmal audience reviews. There is a pattern that video games should remain as is.