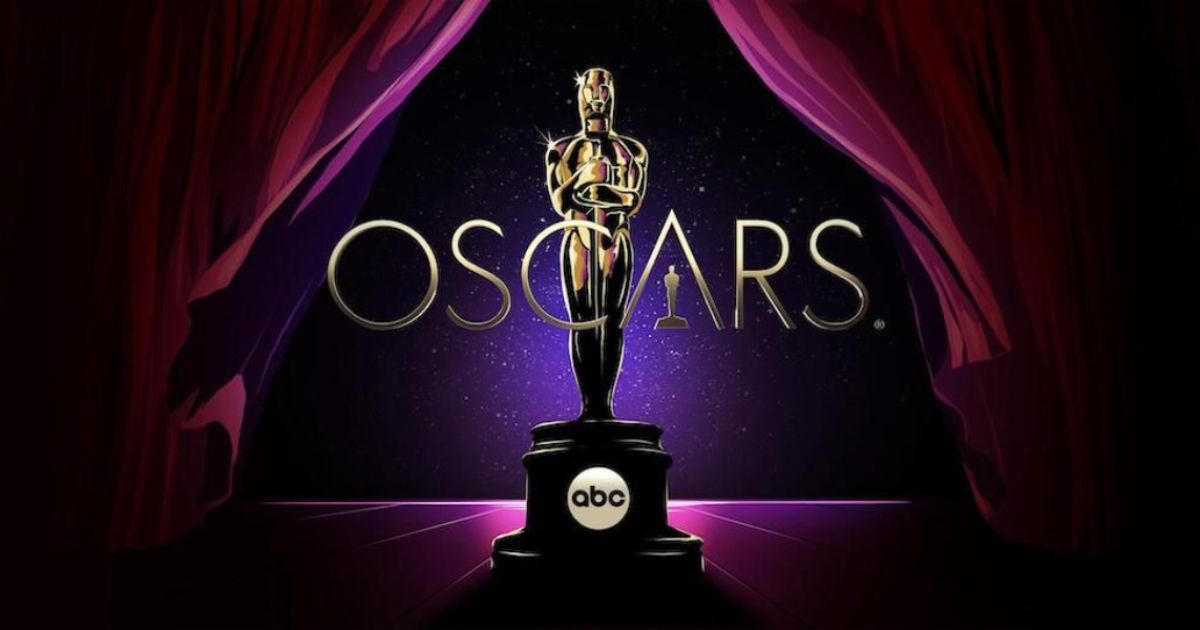 The award season is well underway with the 2023 Academy Awards just around the corner. On Tuesday, the highly anticipated Oscar nominees were officially announced with industry favorites such as The Banshees of Inisherin and Everything Everywhere All At Once receiving their rightful recognition. However, many films that were considered front runners in this year’s Oscar nominee predictions were iced out of nominations. The absence of women in the Best Director category spoke loudly, which features only men battling for the coveted honor this year. The organization Women in Film released a statement against The Academy for their lack of female representation in the category, highlighting an injustice still occurring in the male-dominated and controlled industry.