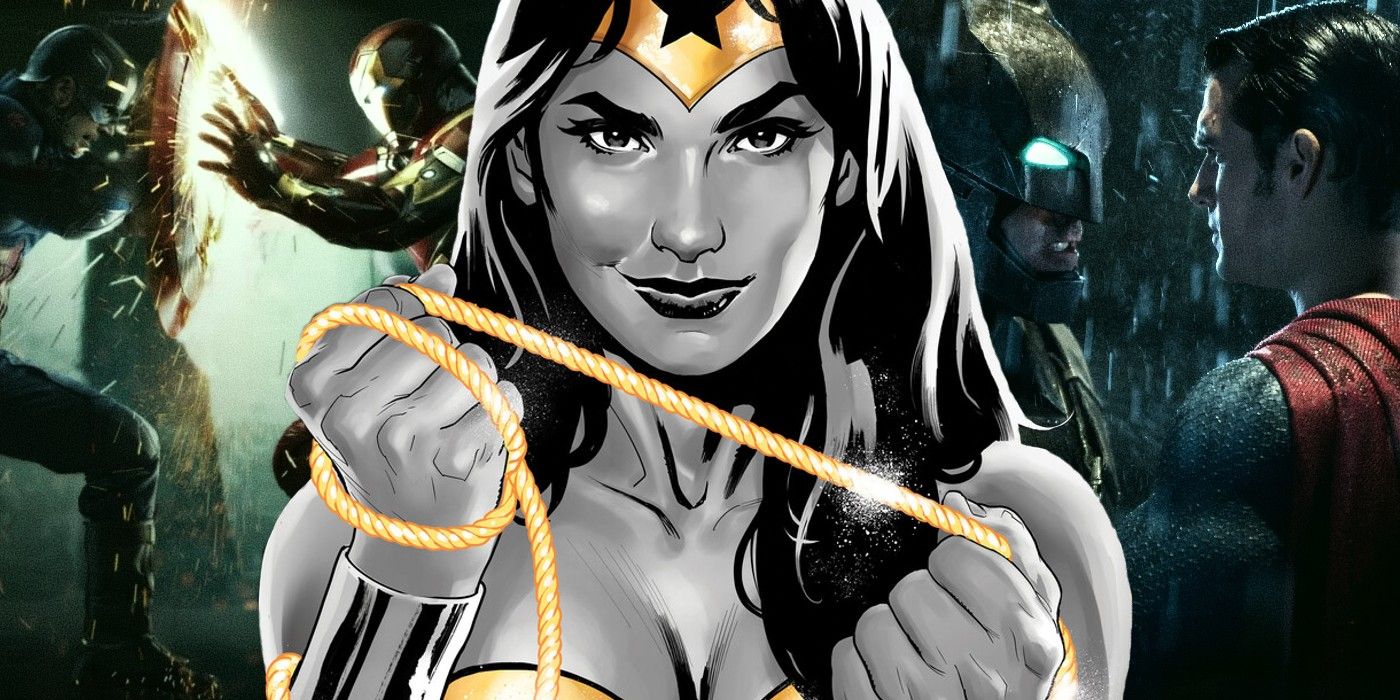 The Golden Perfect, aka Wonder Woman's iconic Lasso of Truth, is famous for forcing those who touch it to tell the truth, but it has another ability that can answer any "best hero" debate fans have every considered. Introduced in Wonder Woman’s early Golden Age adventures, the Lasso of Truth is an indestructible rope that can alter its length as needed and force any entangled by it to speak only the truth. Throughout Wonder Woman’s decades of stories, the Lasso’s abilities have grown and while it has been joined by Donna Troy’s Lasso of Persuasion and Cassie Sandsmark’s Lasso of Lightning, the original Lasso of Truth remains one of the most useful items in the DC Universe.