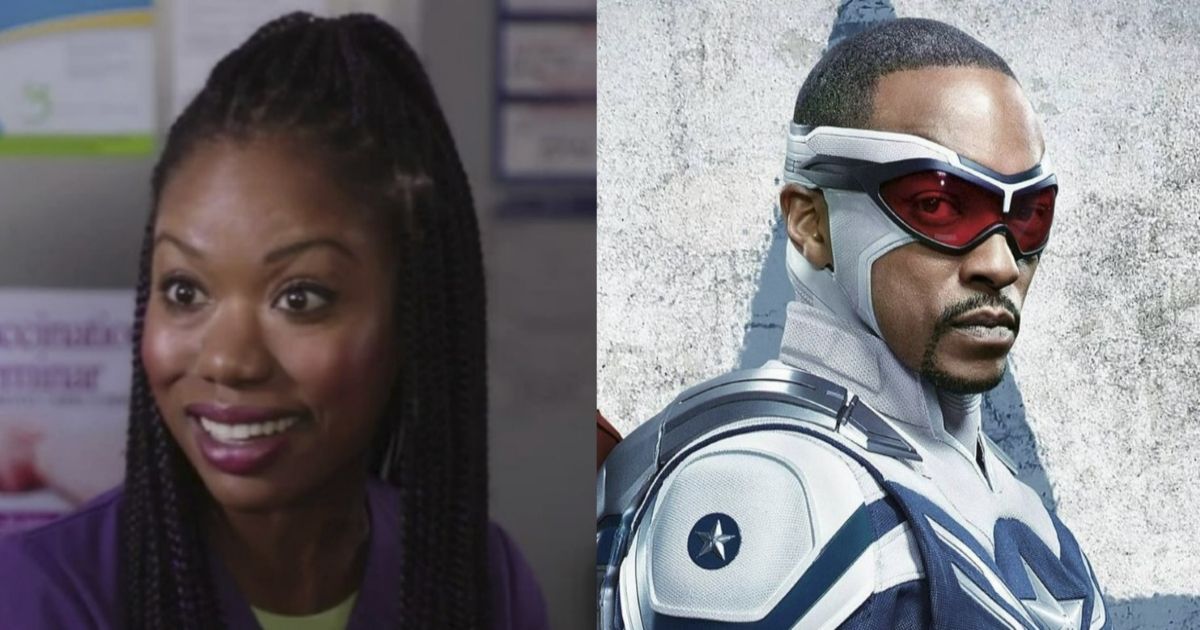 Marvel’s Multiverse Saga continues into the next phase in February with the upcoming film Ant-Man And The Wasp: Quantumania. It’s the first film within Phase 5, which will set the tone for the MCU’s next chapter and bring long-time Marvel followers deeper into the new universes, new enemies, and new allies post-Infinity Saga. Changes within the Marvel Cinematic Universe have been apparent, and fans can expect to see new faces as the plot for the Multiverse Saga unfolds. One new face joining the cast of Captain America: New World Order is Xosha Roquemore, who is set to become a major player in the upcoming Phase 5 film, according to a report from Deadline. 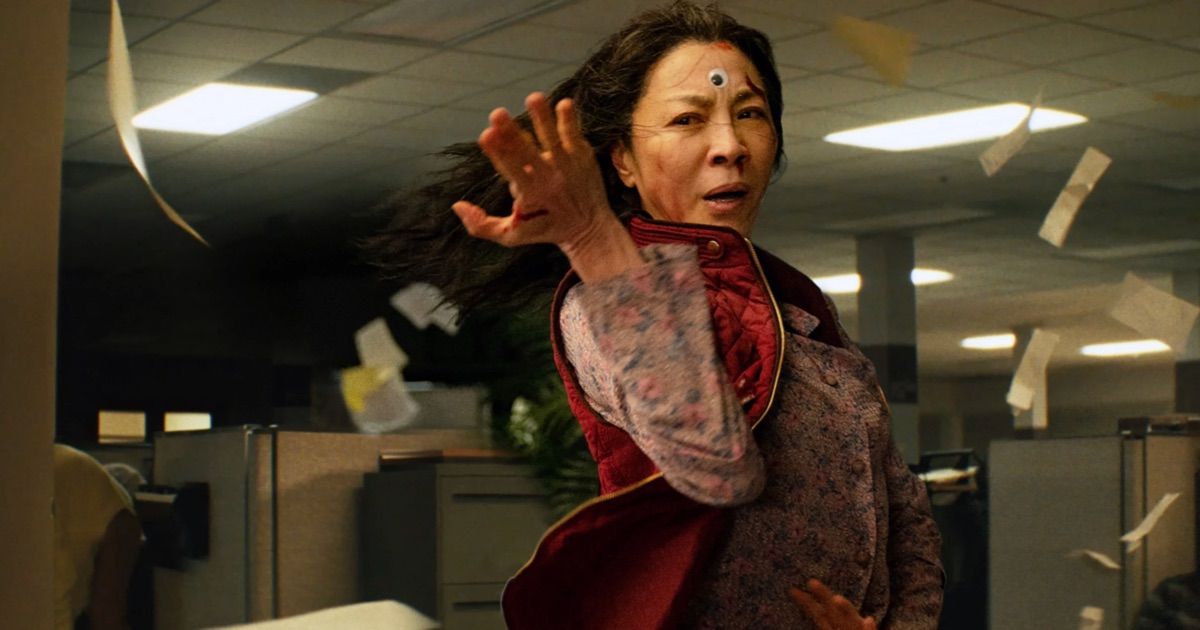