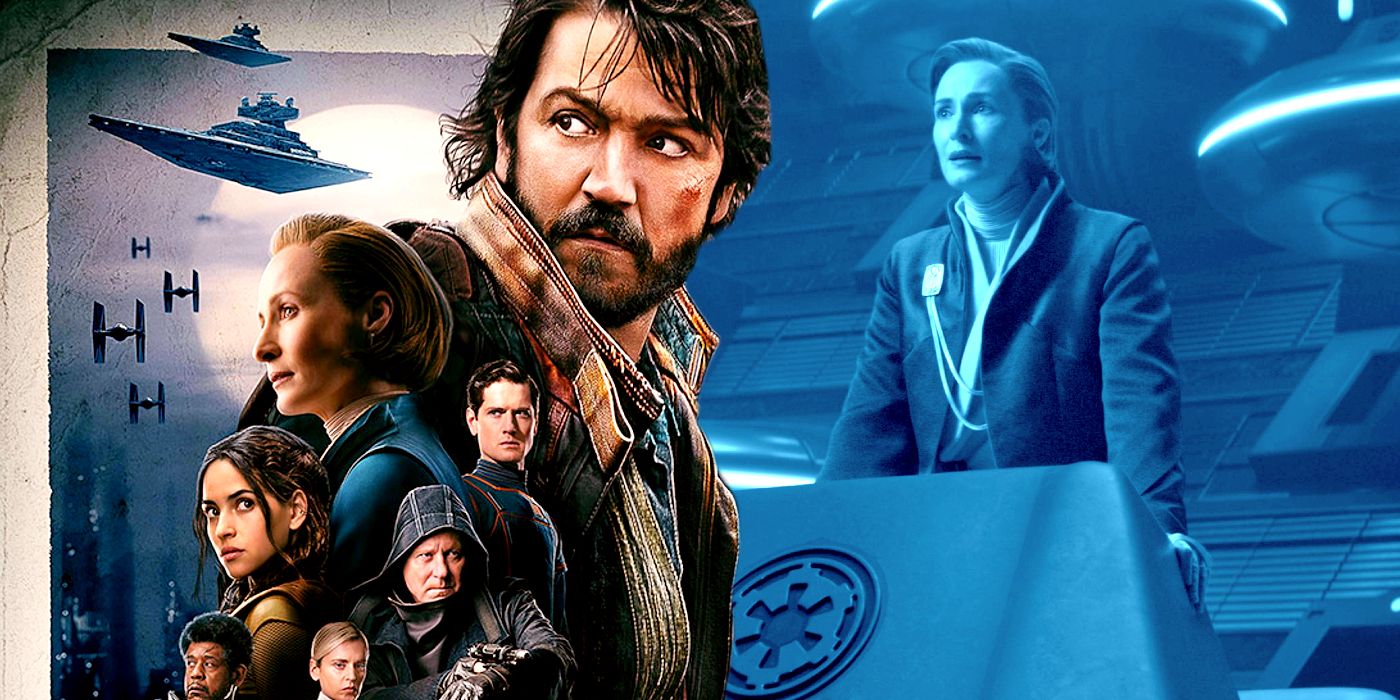 This article contains spoilers for Andor episodes 1-3.The Andor Disney+ TV show is one of the most explicitly political stories in Star Wars to date. The last few years have seen Star Wars transform into a trailblazing transmedia franchise, in large part because of the success of its live-action Disney+ TV shows. The first season of The Mandalorian launched alongside the streaming service, and since then there have been a succession of hits, including the recent Obi-Wan Kenobi series set during the Dark Times of the Empire's reign. The latest offering, Andor, is proving the most topical and politically-charged to date.

A historic global bond-market crash threatens the liquidation of world’s most...

Scottish council calls for ‘tourist tax’ which could ‘raise £15 million...