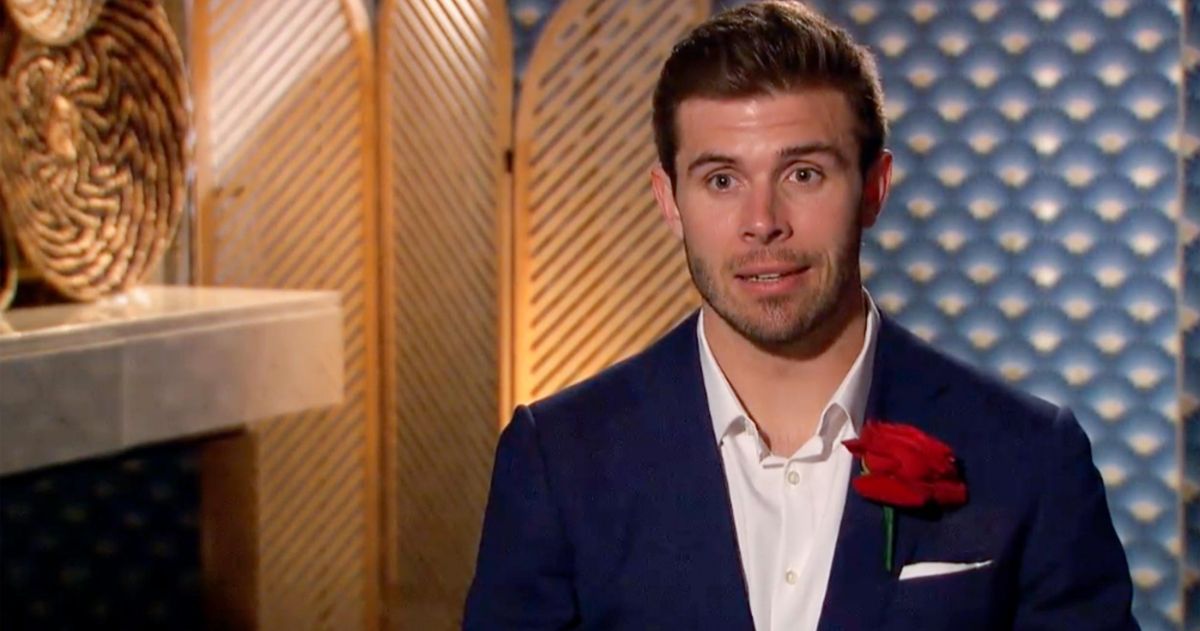 As noted by The Hollywood Reporter, Zach Shallcross has had quite the journey on his quest for true love. Shallcross initially appeared during the previous season of The Bachelorette, where he got his heart broken by Rachel Recchia. But, of course, now Shallcross is back and starring on the 27th season of The Bachelor, and during Monday's season premiere, the ABC star experienced his fair share of drama. In the episode, Shallcross shared a lengthy public kiss with Greer Blitzer (before giving her the first-impression rose) and said goodbye to Madison Johnson after she initiated a kiss with Shallcross.