Nintendo yesterday added another game to its Switch Online Expansion Pack and updated the N64 library to Version 2.0.0.

There have been all sorts of improvements, but this latest update is even better than expected, it seems. According to “Zelda 64 researcher” and Twitter user Fig (as highlighted by Nintendo dataminer OatmealDome), the emulation of The Legend of Zelda: Majora’s Mask on the Switch Online service is actually “more accurate to N64” in one “situation” than it was on the Wii Virtual Console version.

Warning – Majora’s Mask spoilers in the video below:

OatmealDome: “Majora’s Mask – Here’s a situation where the Switch version is actually *better* than previous releases and more accurate to N64, thanks to a patch added by Nintendo. It fixes a cutscene running too fast, causing it to end too early.”

On the switch version of Majora’s Mask, there is lag intentionally added to the Giant’s Cutscene (from frames 1120 to 1616).
This is to simulate N64 lag, and fix an issue where VC and other emus finish the cutscene before the song ends.

In a speedrun context, this loses 8 sec pic.twitter.com/wVvMBkc6Nm

It’s quite impressive if this is the case – as the Wii Virtual Console N64 library is still considered by many as “the best” generation of Nintendo’s N64 emulation. You can read more about this in our previous post.

As OatmealDome further explains, the accuracy found in the Switch version of Majora’s Mask is good news for fans who have been asking for an experience more like the original Nintendo 64 release, but not so great for the speedrunning community, as it technically takes longer to complete runs.

You can see the various other improvements in yesterday’s story. This is another example of the effort Nintendo is now seemingly putting into this paid service to not only improve it but in this case make it even better than past emulations of N64 games.

Would you be willing to give the Switch Online Expansion Pack service another look after the most recent update? Are you already a subscriber? Leave your thoughts down in the comments. 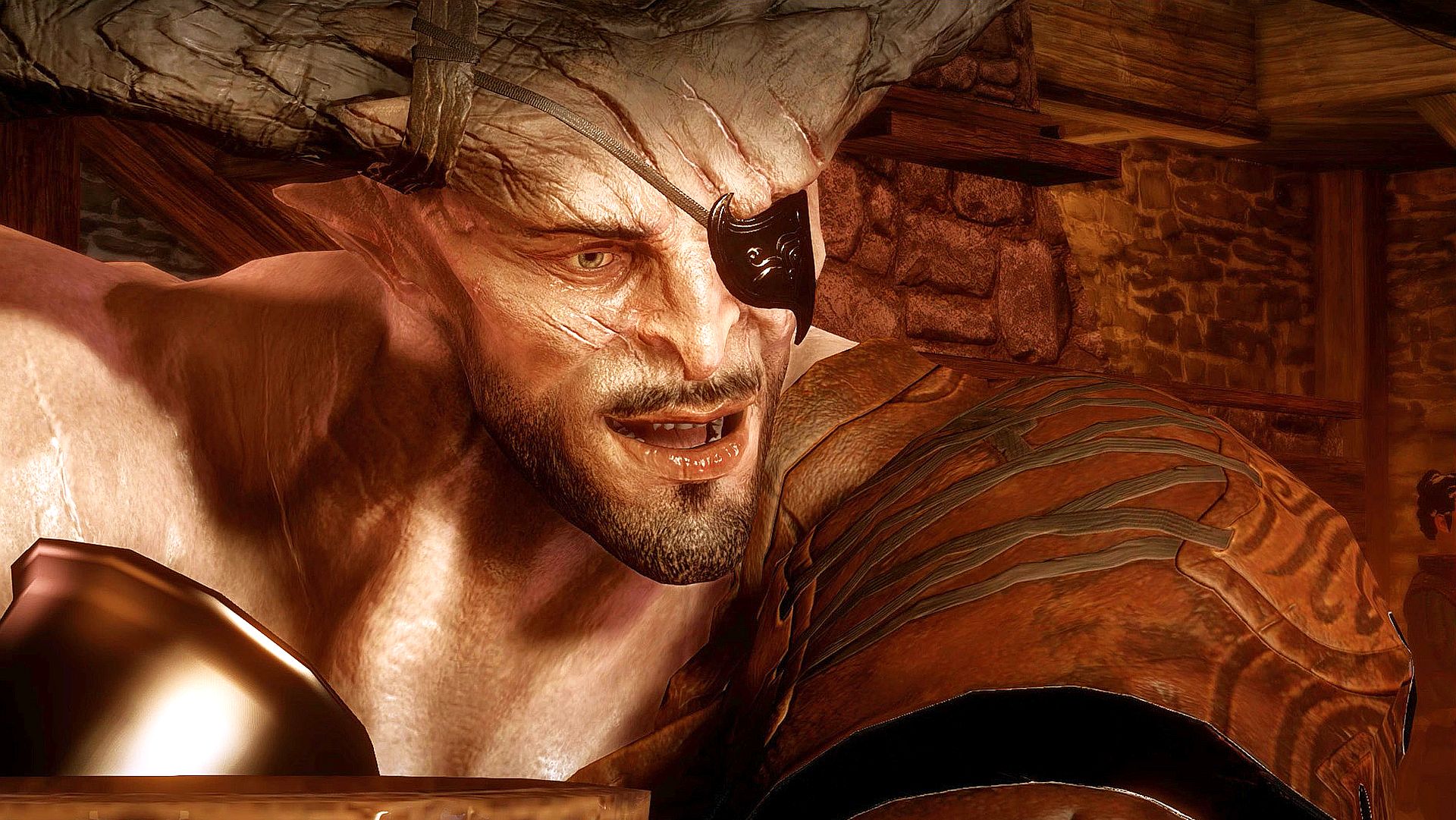 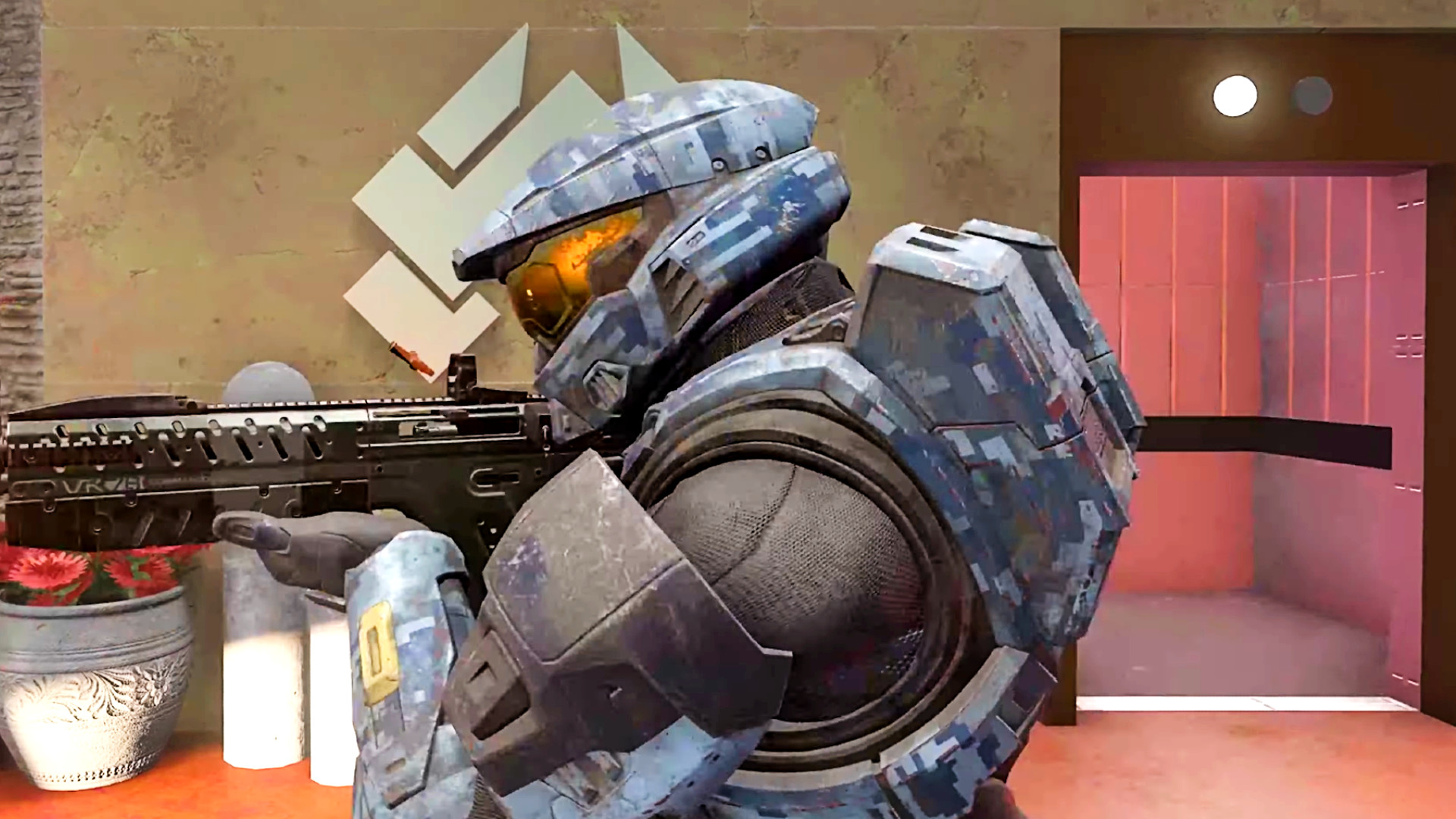 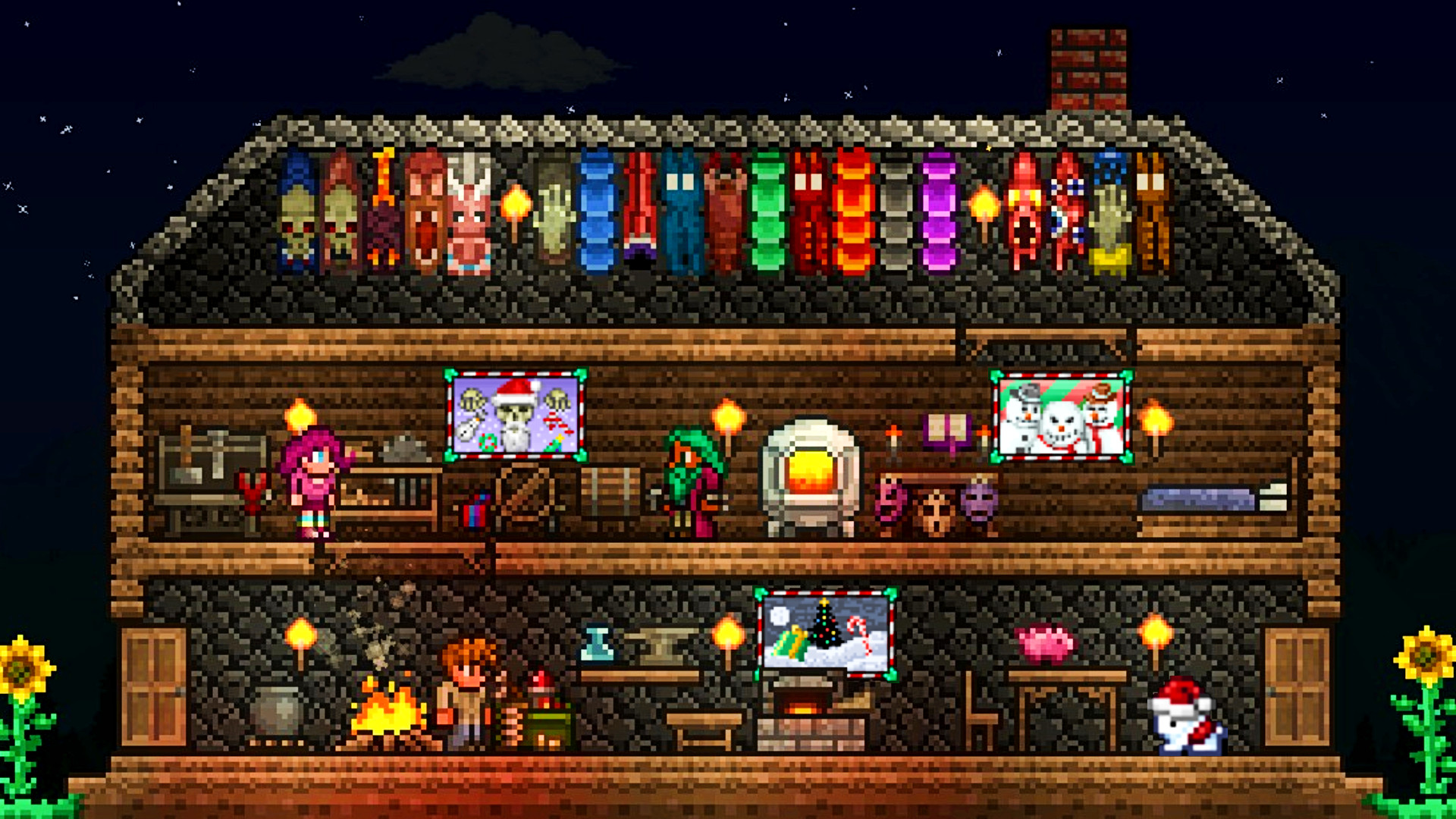 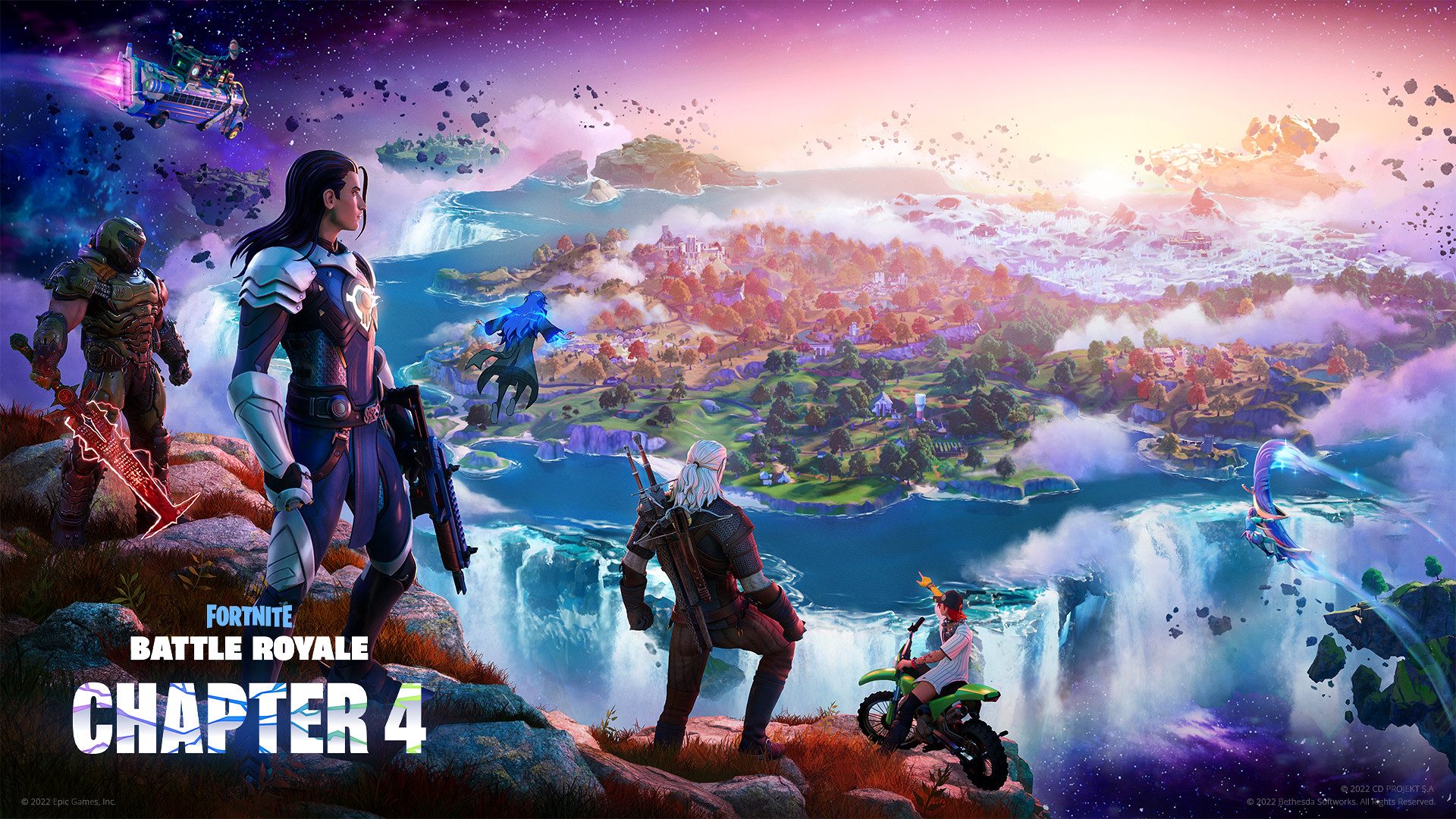